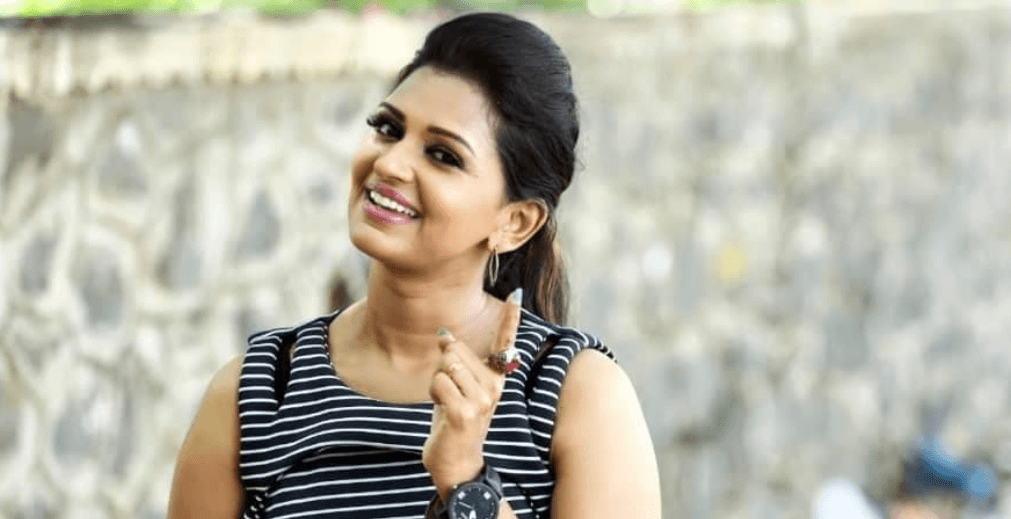 Anandhi Ajay is an anchor turned actress. In 2006, she dipped her toes into Tamil serial Kana Kaanum Kaalangal which aired on Vijay TV. Anandhi has acted in several Tamil films and one of them is Tharai Thappatai which increased her popularity. As a dancer, she has featured in two television dance shows Maanaada Mayilaada season 7 and Jodi No.1 season 7.