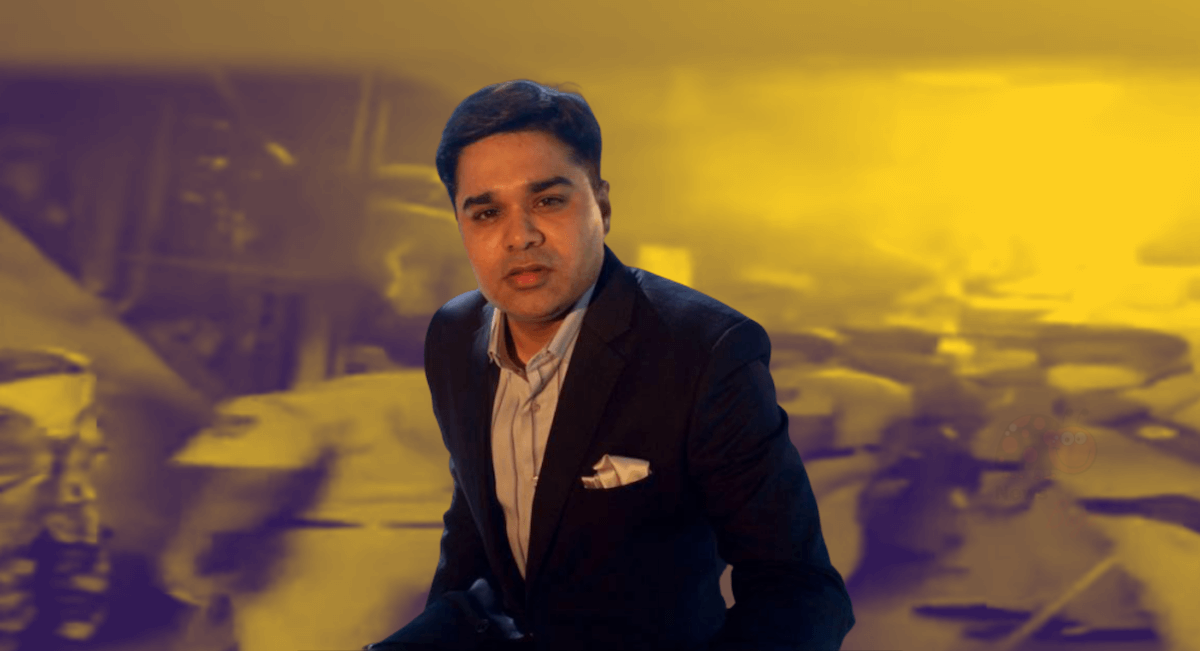 Amish Devgan is a popular news anchor well-known for his works in Hindustan Times, News18 India and Zee Media. He is an Executive Editor of News18 India channel. Amish is famous fro his debate show “Aar-Paar”. He started his career as a desk reporter in Hindustan Times. After a year, he joined Zee Media as a business reporter and became a prime-time anchor. Currently, he is a Managing Editor of News18 Hindi and Executive Editor with Network18.

Check out the latest photos of News Anchor Amish Devgan,