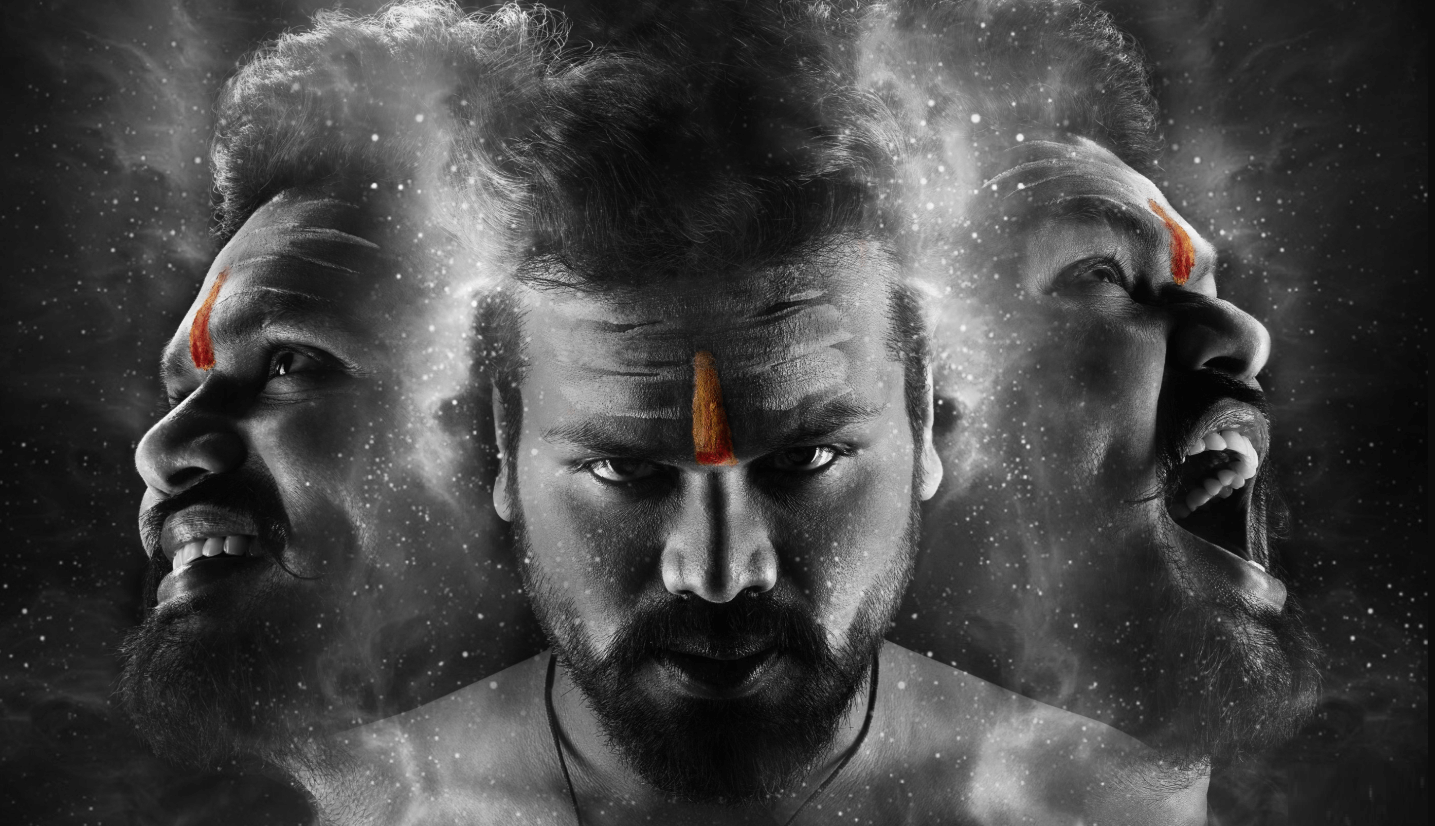 Aham Brahmasmi is an upcoming multilingual movie starring Manoj Manchu in the lead roles. Directed by ‬Srikanth Reddy, the film was bankrolled by Manoj and his mom Nirmala Devi. The makers have planned the movie to be a Pan India project that will be released in 5 languages (Telugu, Tamil, Kannada, Malayalam, and Hindi). Other Cast and crew details will be updated soon.