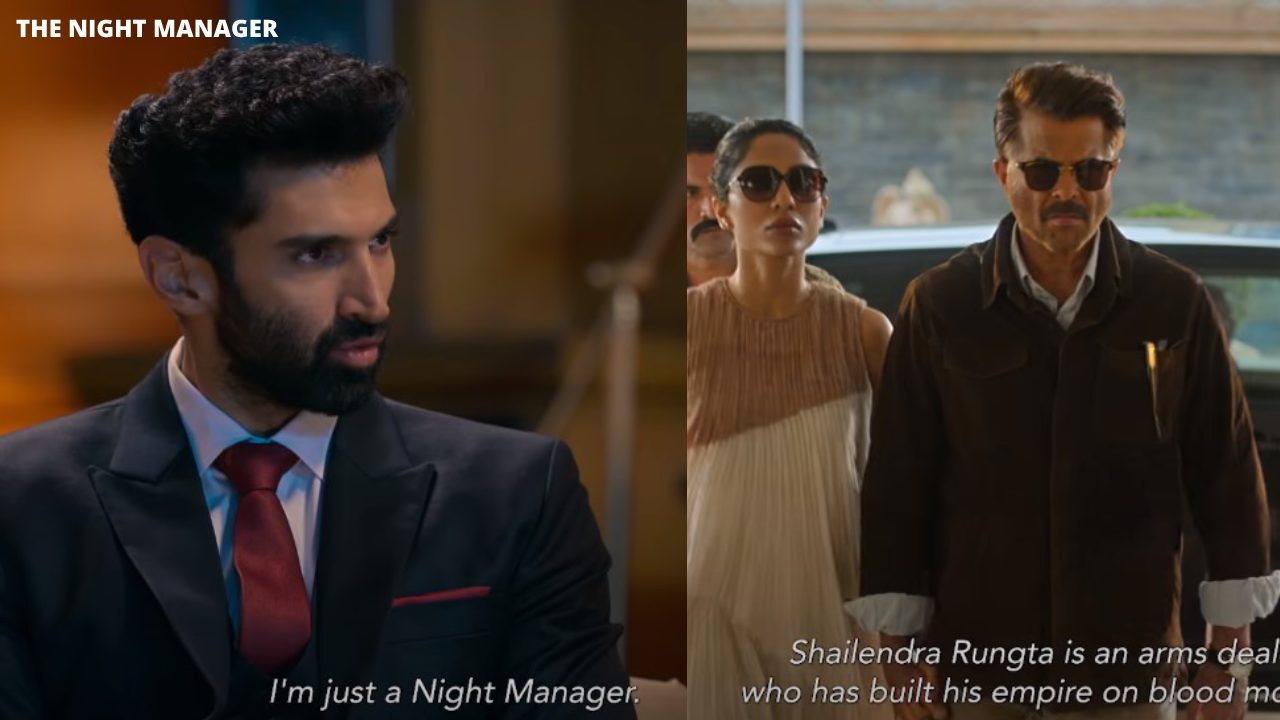 The Night Manager is the remake version of the blockbuster hit British spy series with the same titular name. The Indian version of espionage thriller series stars Aditya Roy Kapur, Anil Kapoor, and Sobhita Dhulipala in the lead roles. It is created and directed by Sandeep Modi, with Priyanka Ghosh serving as co-director. Disney Plus Hotstar acquired the streaming rights. Watch The Night Manager Web Series Online on February 17, 2023 (Friday).

The tale of the series revolves around a former soldier who is posted as a night manager in a luxury hotel to secretly infiltrate the inner circle of arms dealer Shelly, played by Anil Kapoor.

Take a look at the main cast of The Night Manager web series,

How to Watch The Night Manager Series Online

In order to watch the latest movies and series, one has to subscribe OTT platform. Disney plus Hotstar has acquired the streaming rights for The Night Manager series. Here are the simple steps that guide you to watch The Night Manager online.

Step 1: Download Disney Plus Hotstar app on your phone (Available For Android & iOS)

Step 2: Login using your Disney Plus Hotstar account, if not signup with your phone number

Step 4: Now, Tap on the series poster to watch the The Night Manager series episodes online.

Note: Disney+ Hotstar is a paid streaming service, price starts from Rs. 499 for mobile and Rs. 899 for all devices

Take a look at the Night Manager Hotstar series episodes below,