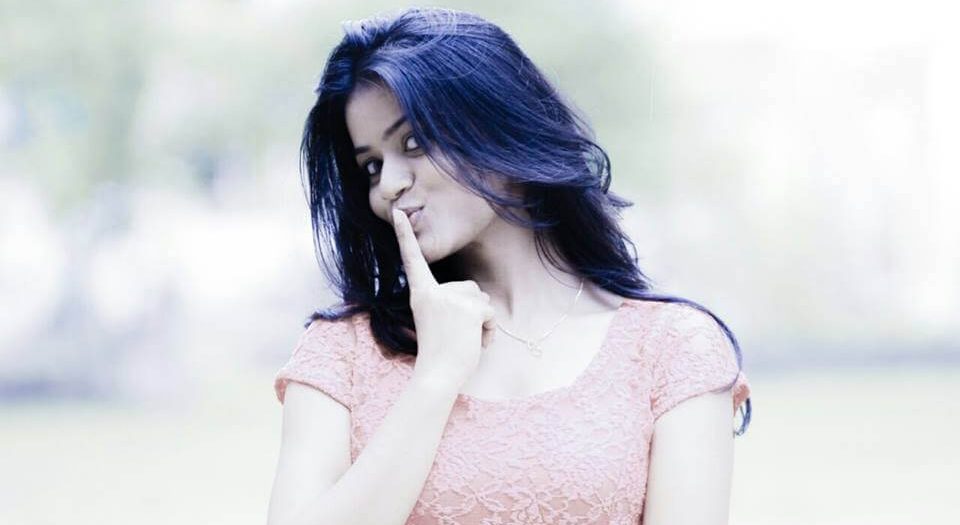 She was found hanging from ceiling fan by her brother today morning. It is alleged that the reason behind this extreme step of the actress could be family situation. Riya Mika’s body has been sent for postmortem. 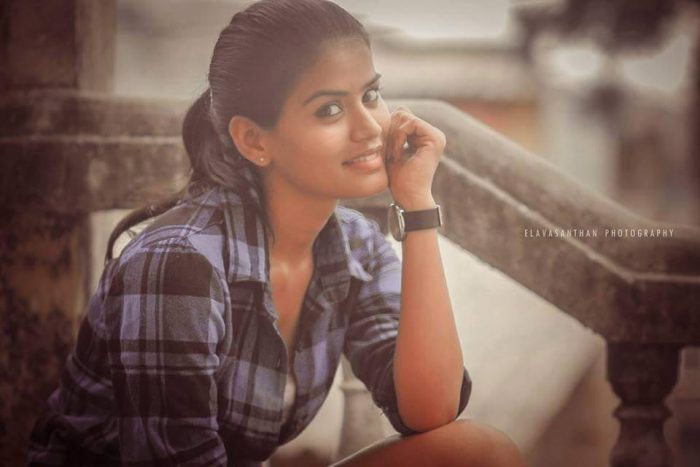 Investigations have begun and Riya Mika’s boyfriend is being questioned, the police said. He was not at home when the alleged suicide took place, they said.

Ms Riya Mika’s parents residing in Bangalore have been informed, they said. Also, they added that the body has been sent for autopsy.