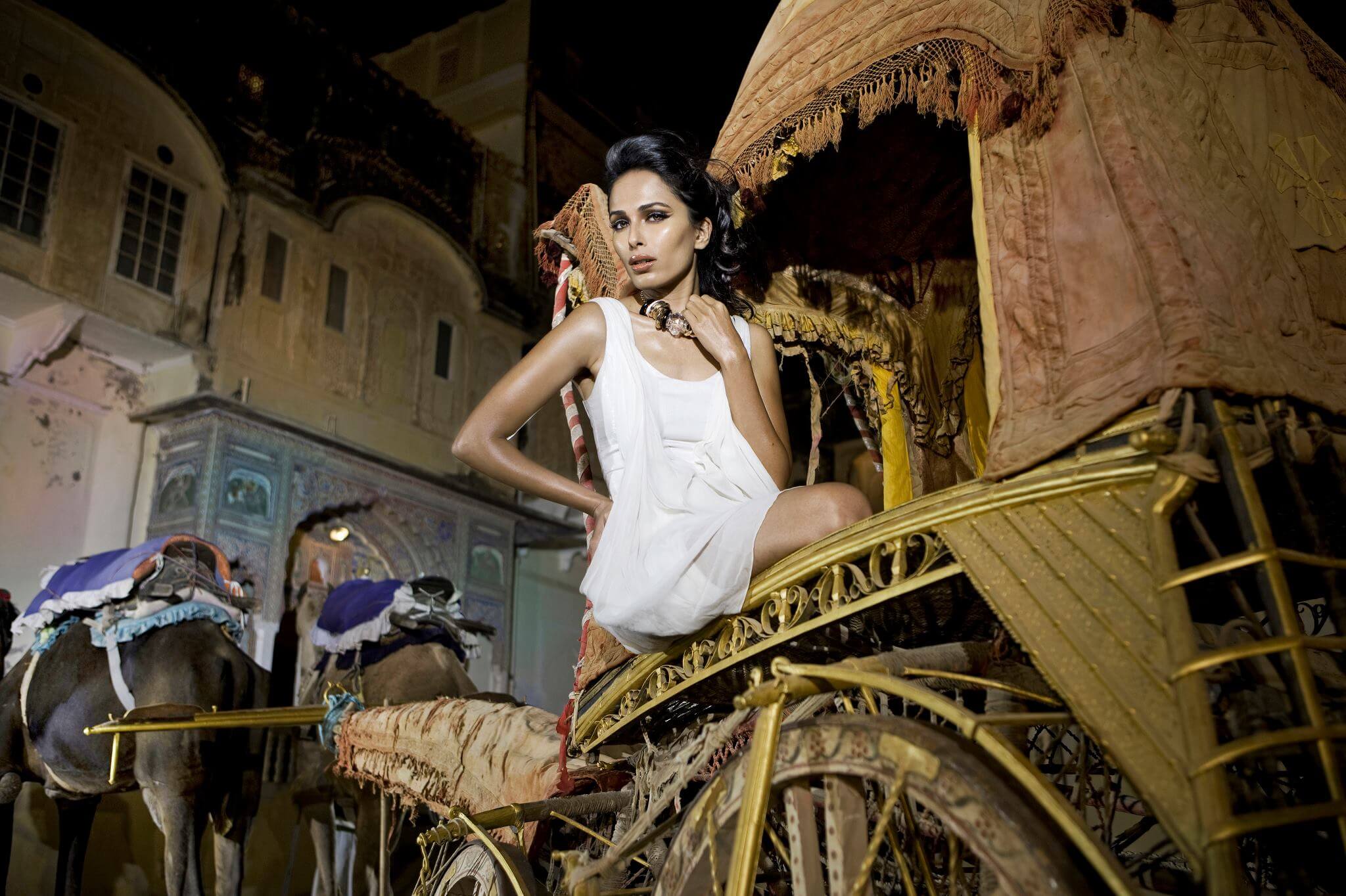 Yasmin Ponnappa is an Indian model and actress who hails from Bangalore. She has appeared in various print media and television commercials. Yasmin made her acting debut in 2011 tamil movie Aaranya Kaandam. She has also acted in web series Kalki which was telecasted on Netflix in the year 2019.