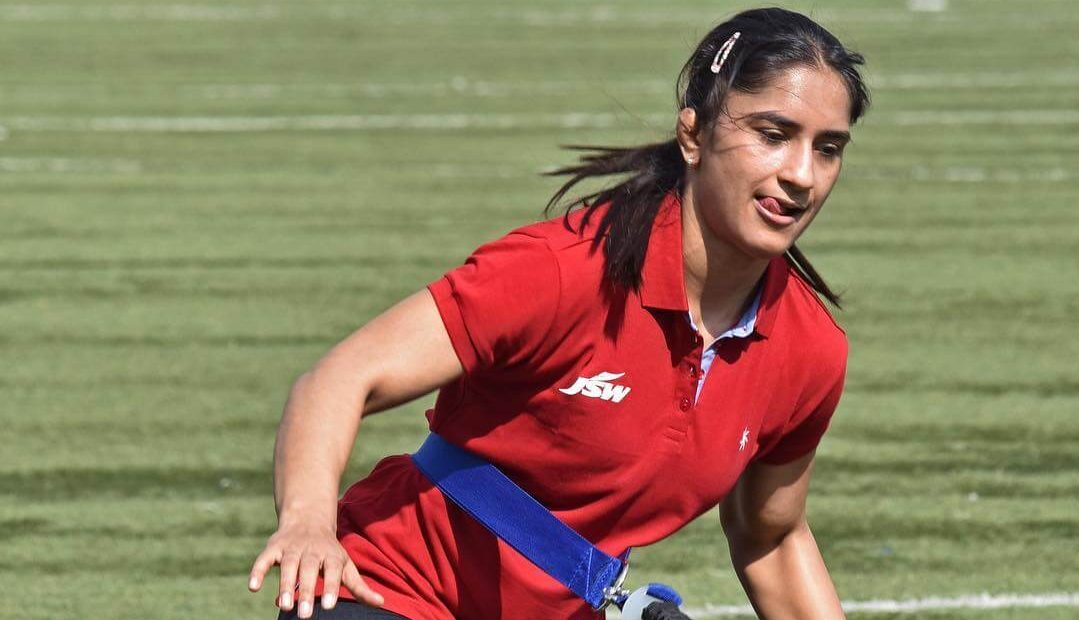 Vinesh Phogat is an Indian wrestler who became the first Indian woman wrestler to win gold in both Commonwealth and Asian games. She comes from a famous Phogat family, which can be called as the first family of female wrestling in India. Her cousins Geeta Phogat and Babita Kumari, are also international wrestlers and Commonwealth Games medalists as well. Check out below for Vinesh Phogat Age, Height, Weight, Family, Images, Records, and More. 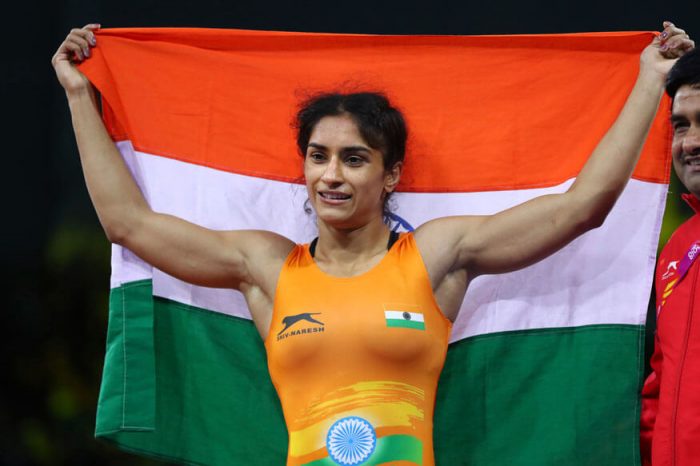 Vinesh Phogat was born on 25 August 1994 in Balali, Haryana, India. She is the daughter of former wrestler Mahavir Singh Phogat’s younger brother Rajpal and the cousin of wrestlers Geeta Phogat and Babita Kumari. Both her cousins have won gold in the 55kg category in Commonwealth Games. Her cousin, Ritu Phogat, also an international level wrestler and has won a gold medal at the 2016 Commonwealth Wrestling Championship. Vinesh Phogat is a successful wrestler in India, who plays in 48 Kg Category. In 2013, she became the champion of Commonwealth Wrestling in 51 Kg Category. 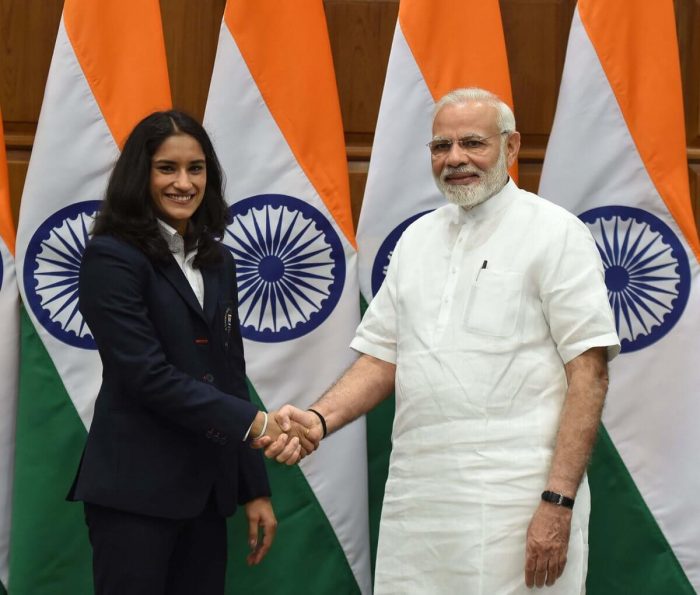 She came to limelight after winning the gold medal in women’s freestyle 48 kg category at the 2014 Commonwealth Games in Glasgow. In the same year, she secured a bronze medal in Asia Games. In the 2014 Asian Games, Vinesh Phogat secured the bronze medal. She has also won the silver medal at the 2015 Asian Championships which held in Doha. She had also participated in the 2016 Rio Olympics where she could only make it to the quarter-finals before crashing out. Recently, She won the gold medal and the country’s fifth medal at the 2018 Asian Games by defeating Japan’s Yuki Irie in Women’s Freestyle 50 kg gold medal match. 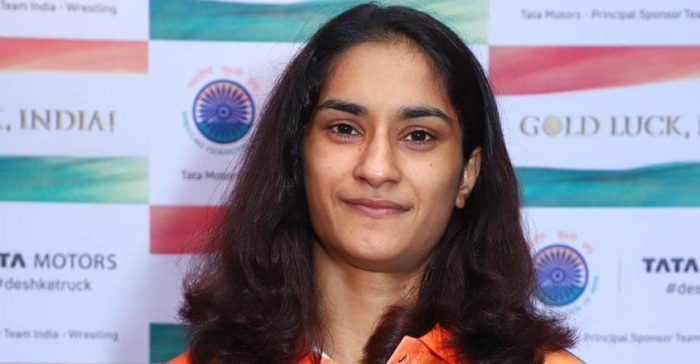 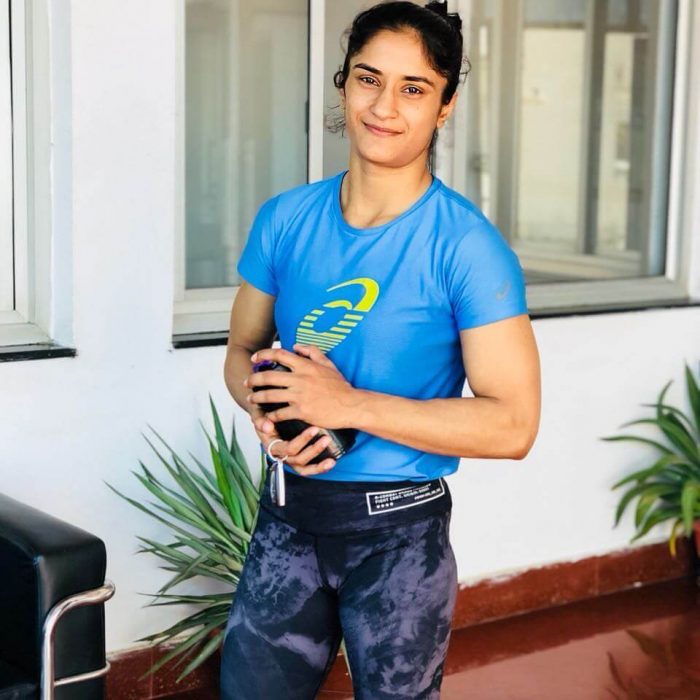 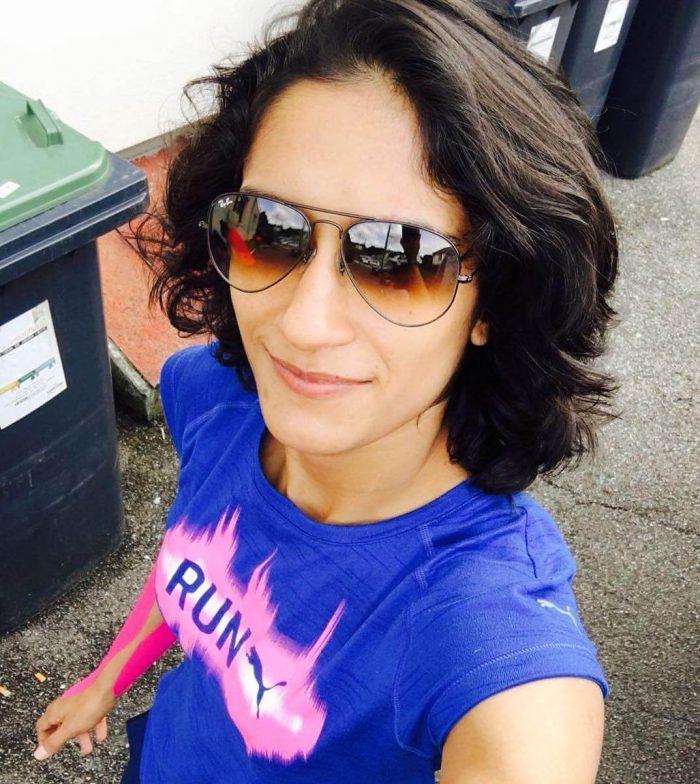 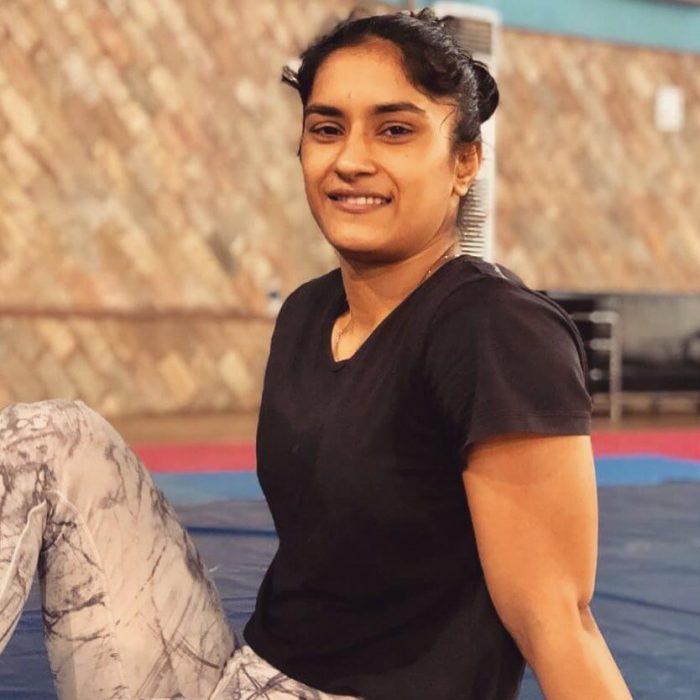 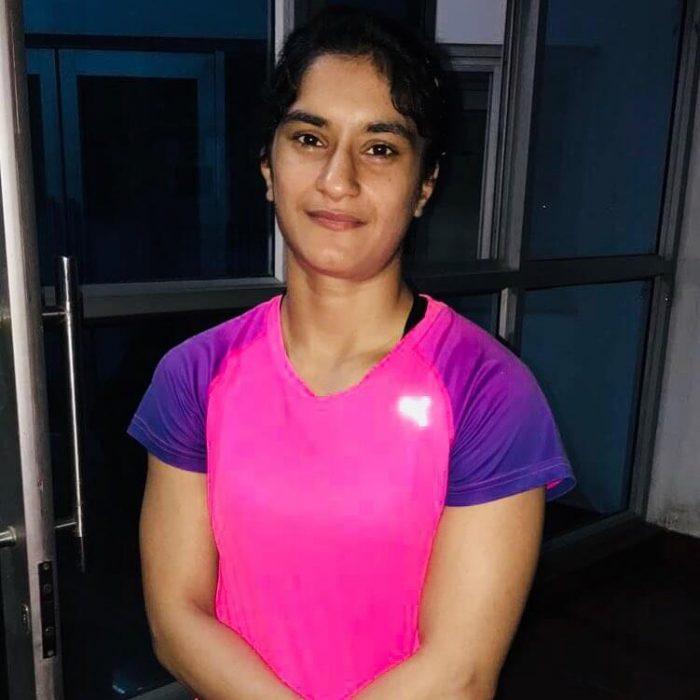 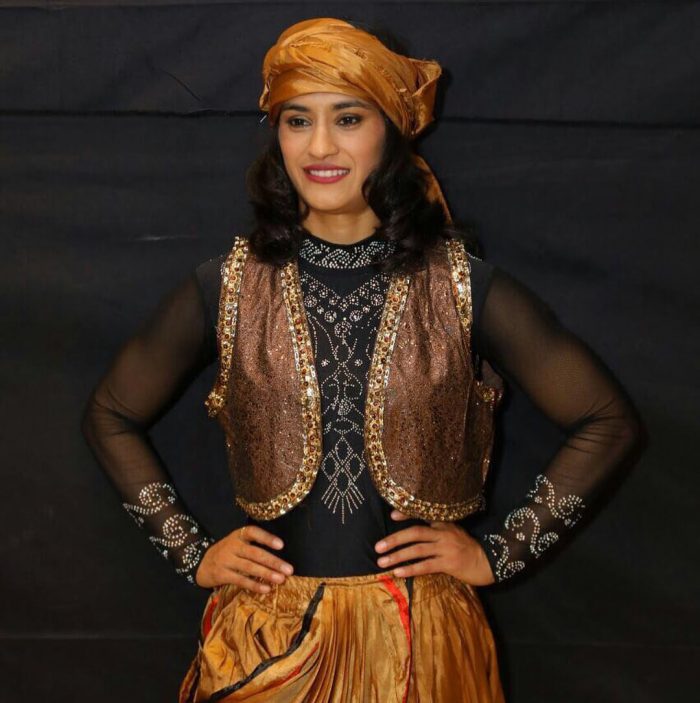 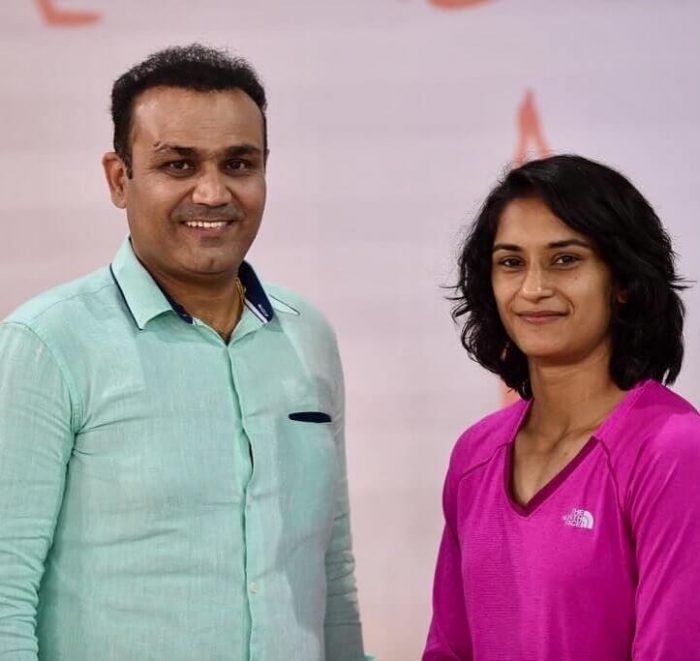 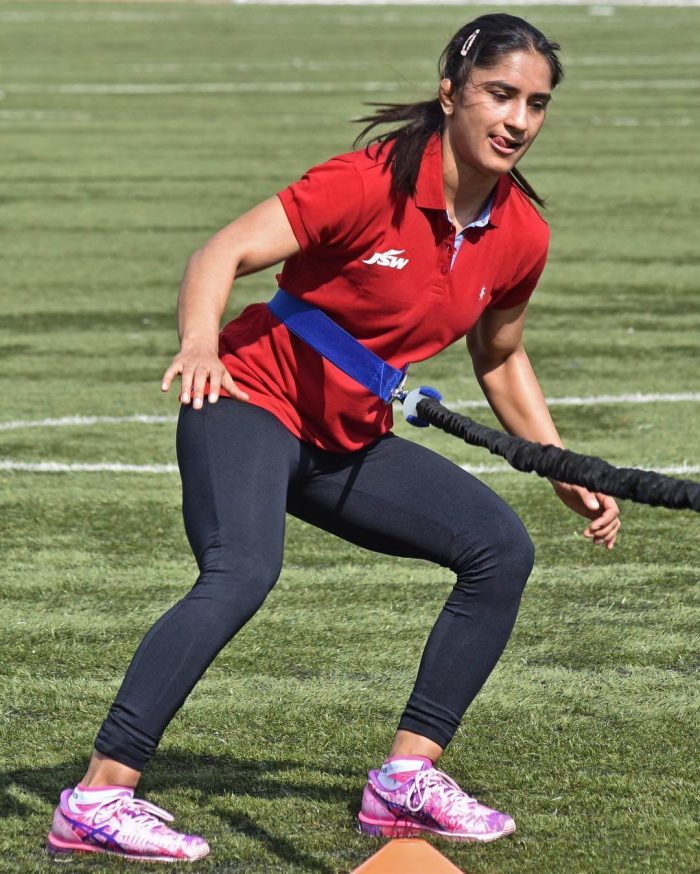