Vimala Raman is an Indian actress and model, who predominantly appears in Telugu and Malayalam movies. She made her debut movie in Tamil titles Poi in this movie she appeared in the role Shilpa in the year 2006. Now she is working on the movie Bilathikadha (Malayalam) and Afra Tafri (Hindi). Check out below for Vimala Raman Wiki, Biography, Age, Movies List, Family, Images and more. 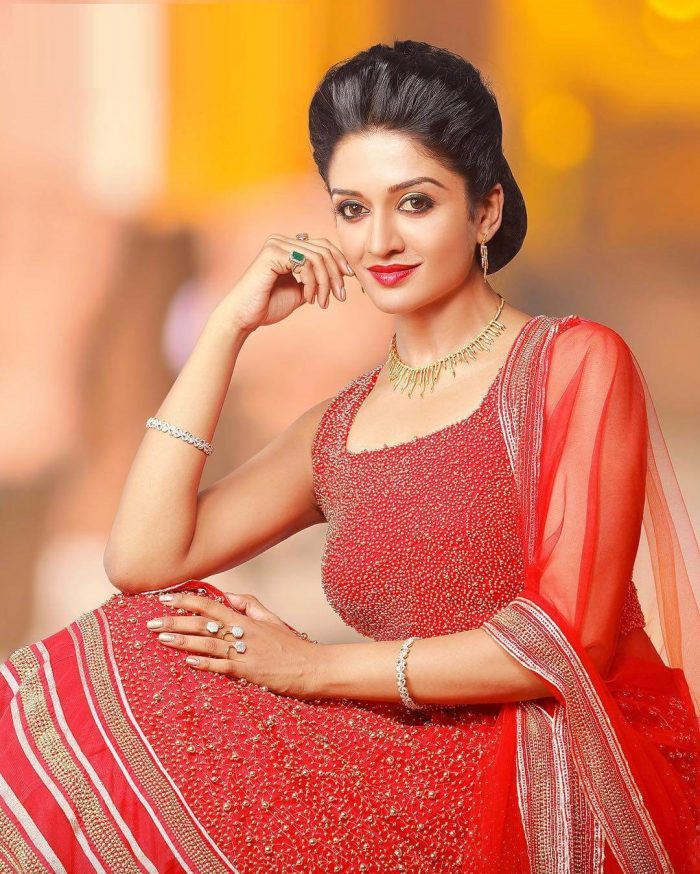 Vimala Raman was born on 23 January 1982 in Bangalore, Karnataka, India. Vimala Raman family is now residing in Melbourne, Victoria, Australia. Her father name is Pattabhi Raman and her mother name is Santha Raman. Her schooling details will be updated soon she did her graduation in University of New South Wales, Sydney, Australia. Moreover, she is a well-trained Bharatanatyam dancer, with that, she also won the title of  “Miss India Australia” in the year 2004 and “Miss India Worldwide – Beautiful Face” in the year 2005. She also supports for Kerala Strikers in Celebrity Cricket League. 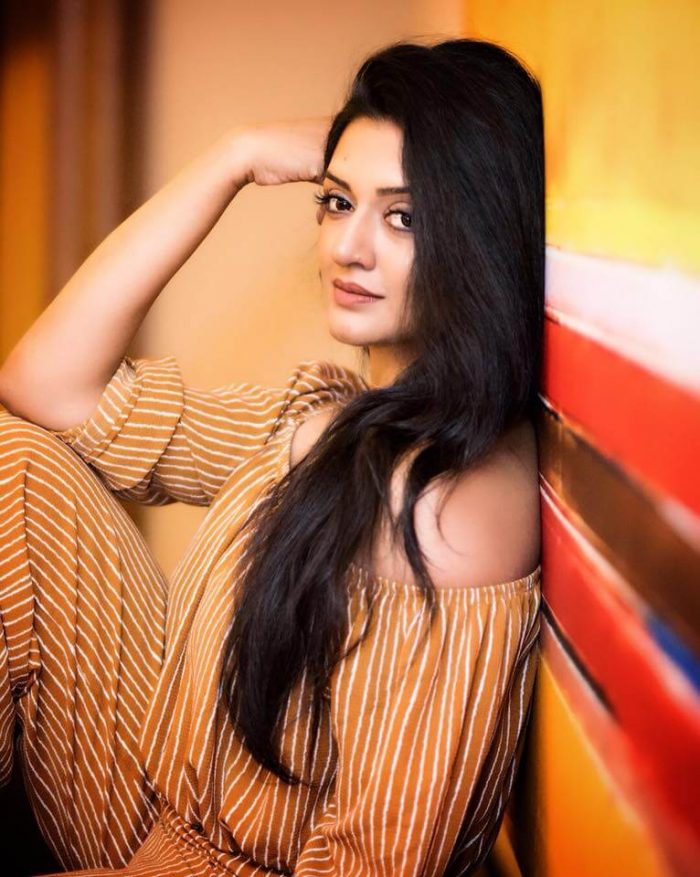 Vimala Raman started her acting career in the year 2006 from the movie Poi which is a Tamil movie and the movie is directed by Kailasam Balachander. Then she made her debut Malayalam movie Time along with Suresh Gopi and in the year 2007, she featured in a movie Pranayakalam along with Ajmal Ameer. By following these movies she appeared in various Malayalam and Telugu movies as well. Later she attended the Natanalaya Dance Academy which is based in Sydney, Australia. She learned to dance under  Jayalakshmi Kandiah. 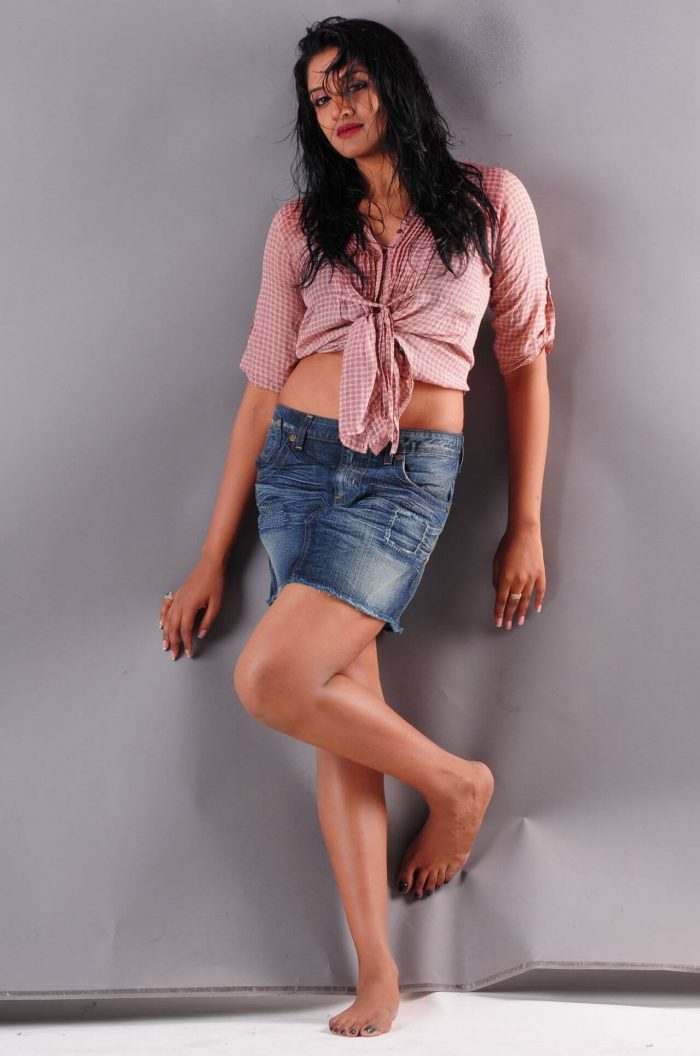 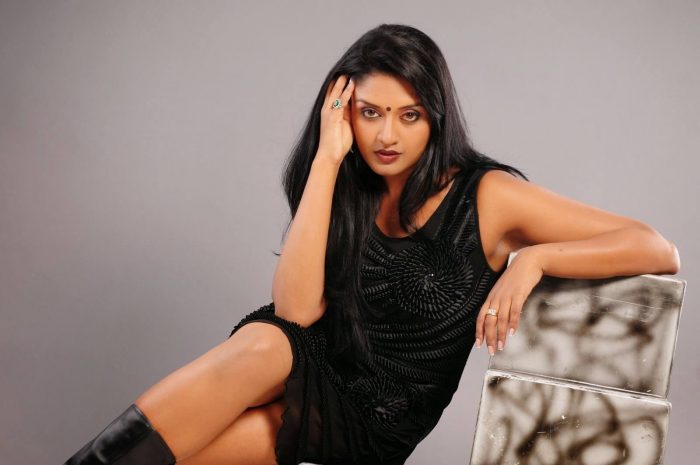 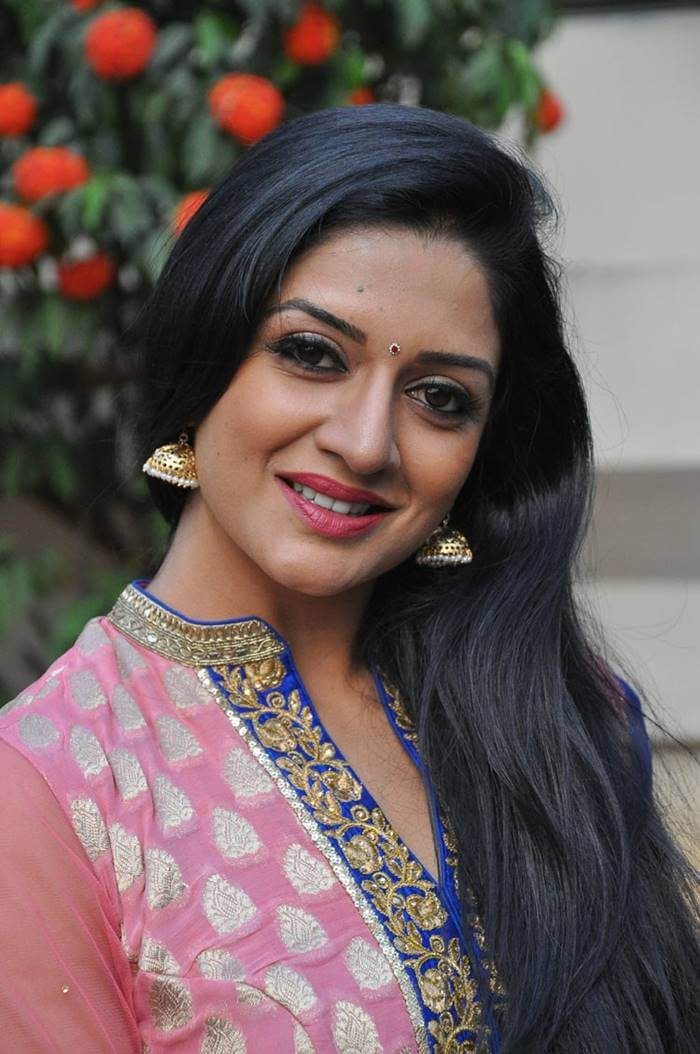 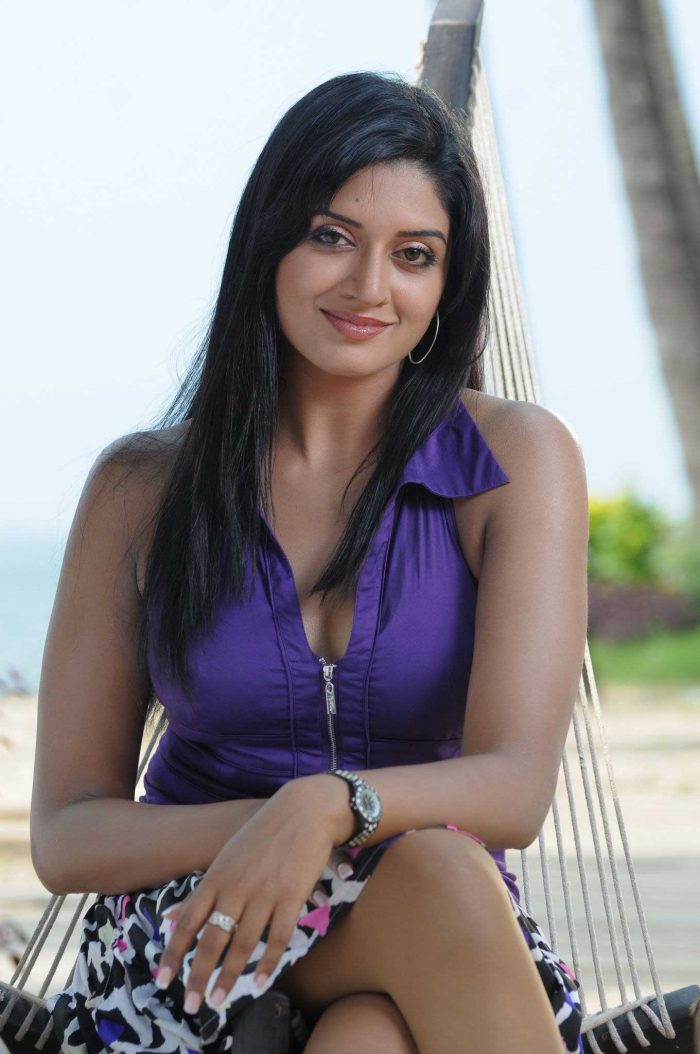 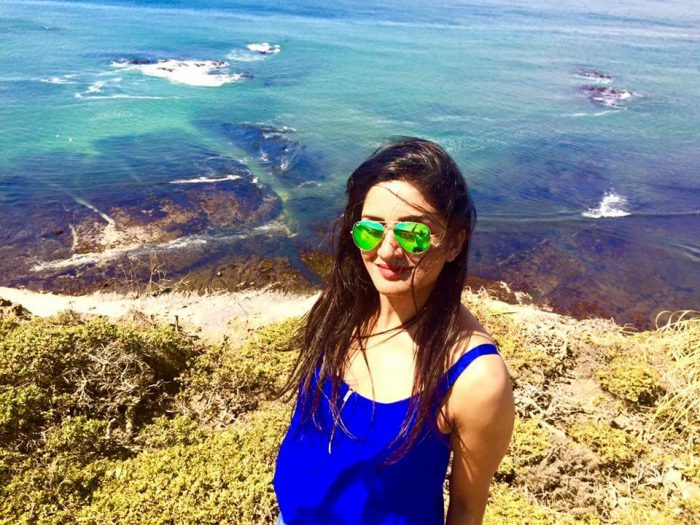 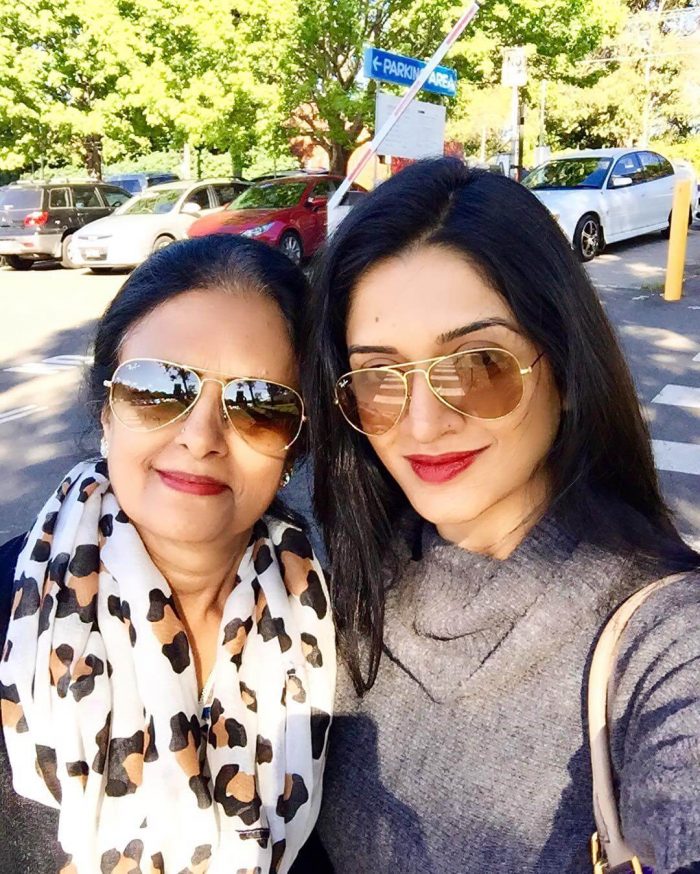 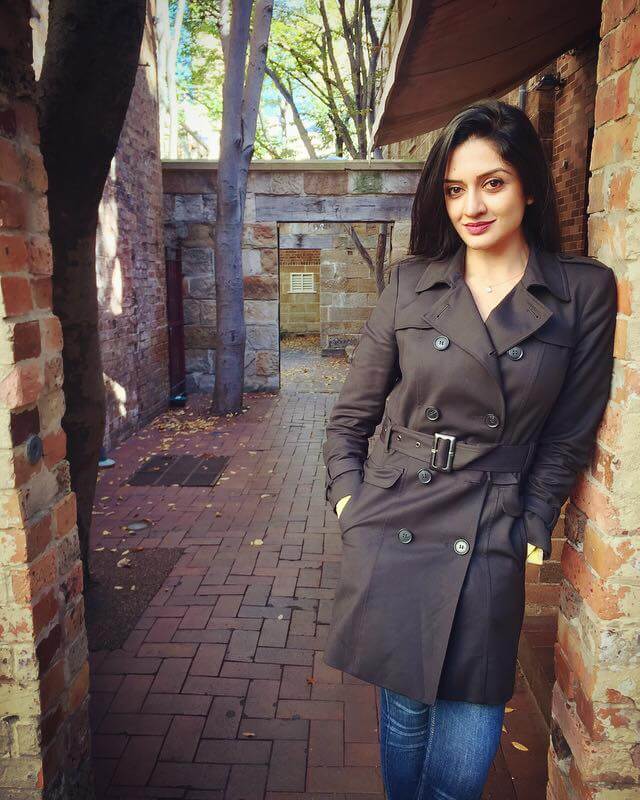 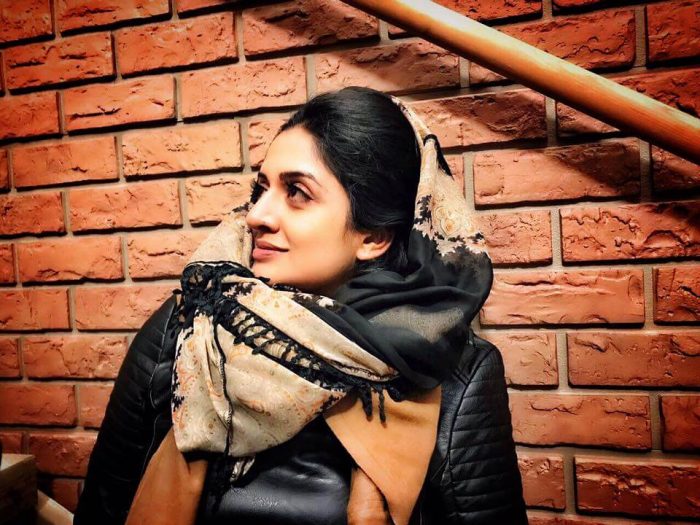