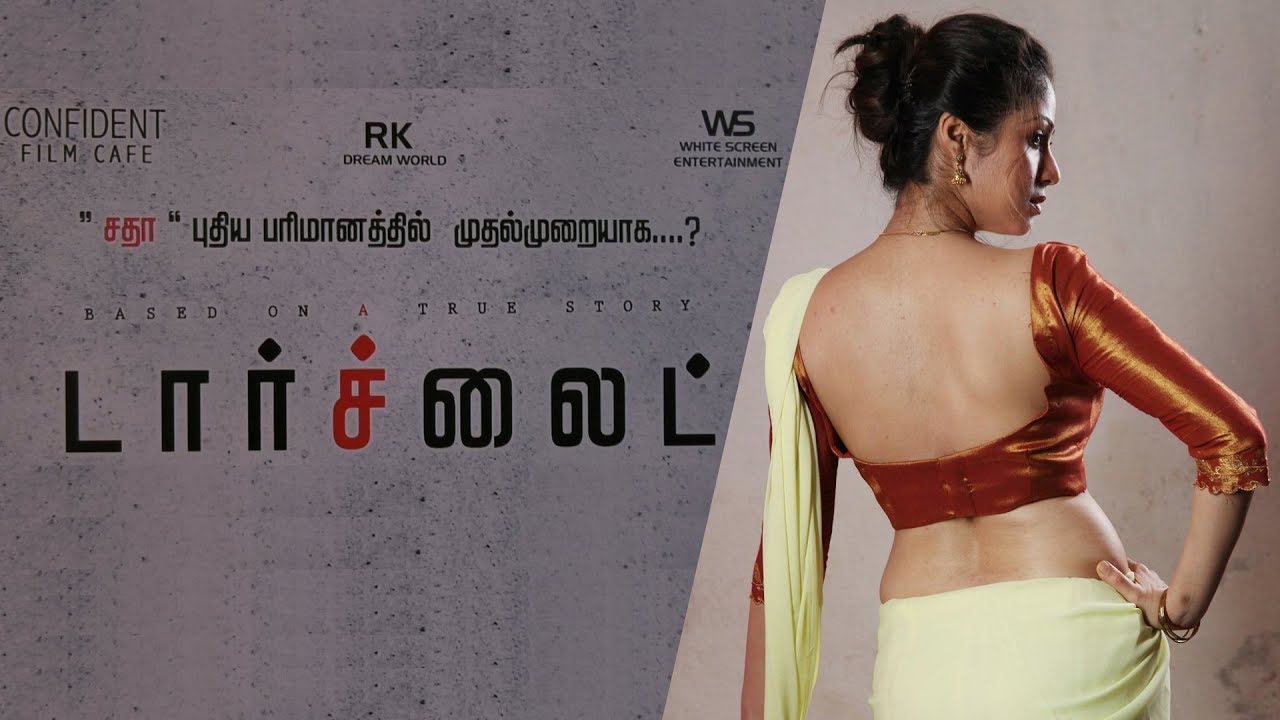 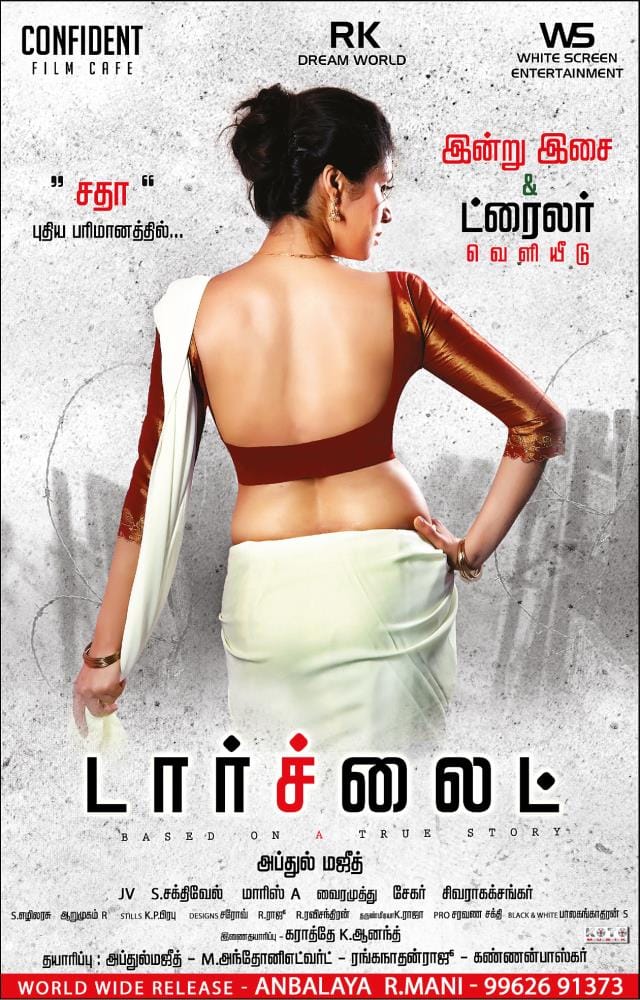 The makers of Torchlight have made a brave attempt at handling a contemporary burning social issue, prostitution. This is a period film, that happens in the 90s backdrop. Sadha as Nila is a lady who has been forced into the life of a s*x worker. The movie tries hard to deliver quite a few messages and it works at many points.

Torchlight, set in the 80s and 90s, is about the story of a s*x worker who tries to escape from it. Director Majith says he researched the subject for around three months before going into production. The film stars Sadha in the lead role. The film has been given an ‘A’ certificate, and here is what the director has to say, about the film.

Director Abdul Majith says, “This is a period film, that happens in the 90s backdrop. This film is about the s*x workers, who stand on the highways for money. When many heroines were not ready to do this film, Sadha came up boldly and decided to take up the role. There are some real-life footages too, that we have placed in the film. When I submitted the film for censor here, the CBFC board refused to censor the film. With no other options, I went all the way to Mumbai and re-applied for censor, where they certified the film with ‘A’.”