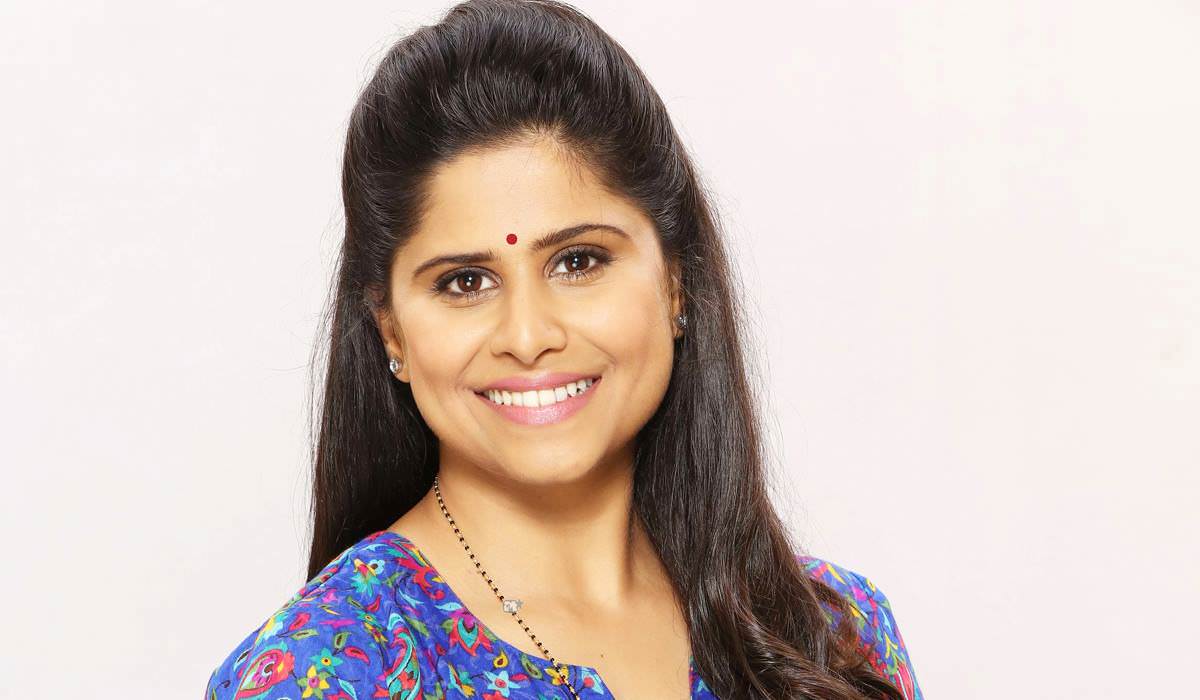 Sai Tamhankar is an Indian movie and television actress, who predominantly works in Hindi and Marathi film and television industry. In 2008, she made her debut Hindi movie titled Black & White as Nimmo Kirtan. Then in the same year, she made her debut Marathi movie Sanai Choughade as Sayee. Her debut television show is Fu Bai Fu in this she appeared as an anchor. Check out below for Sai Tamhankar Wiki, Biography, Age, Movies List, Family, Images and more. 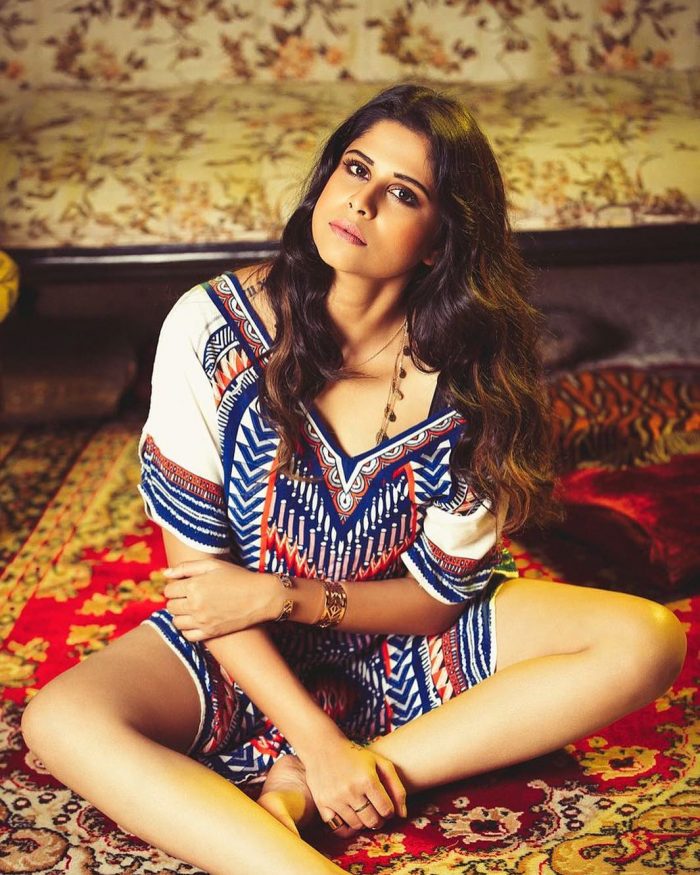 Sai Tamhankar was born on  25 June 1986 in Sangli, Maharashtra, India. Sai Tamhankar family is now residing in Mumbai, Maharashtra, India. Her father name is Nandkumar Tamhankar and her mother name is Mrunalini Tamhankar. Her schooling details will be updated soon and she did her graduation in Commerce at Chintaman College of Commerce, Sangli. At the time when she was in school, she was a state level Kabbadi player. During her college days, she was seeded for her acting career by doing some street plays and participating in inter-college competitions. 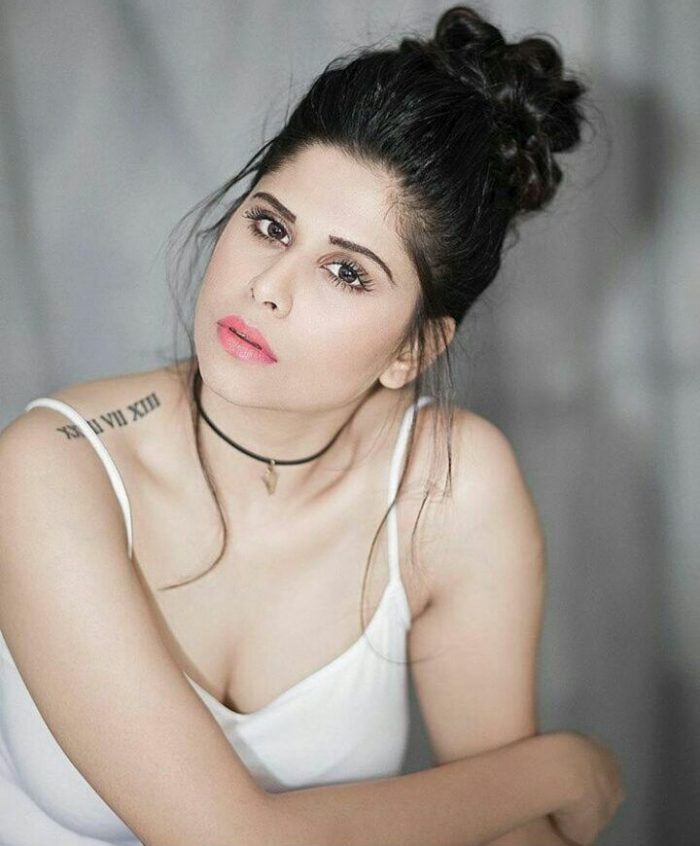 Then for her play Aadhe Adhure, she won the Best Actress award which made to take her career as acting. In the year 2008, she started to act in the movie titled Black & White which is directed by Subhash Ghai and proceeded to work with Aamir Khan in Ghajini. From the serials Ya Gojirvanya Gharat she got a big breakthrough, with that, she also featured in other Marathi serials like Sathi Re, Kasturi, Agni Shikha, and Anubandha. Hunterrr is her next mainstream success movie for her which is a comedy romance movie. In 2018, also won the Filmfare Award Marathi for Best Supporting Actress for the movie Family Katta. 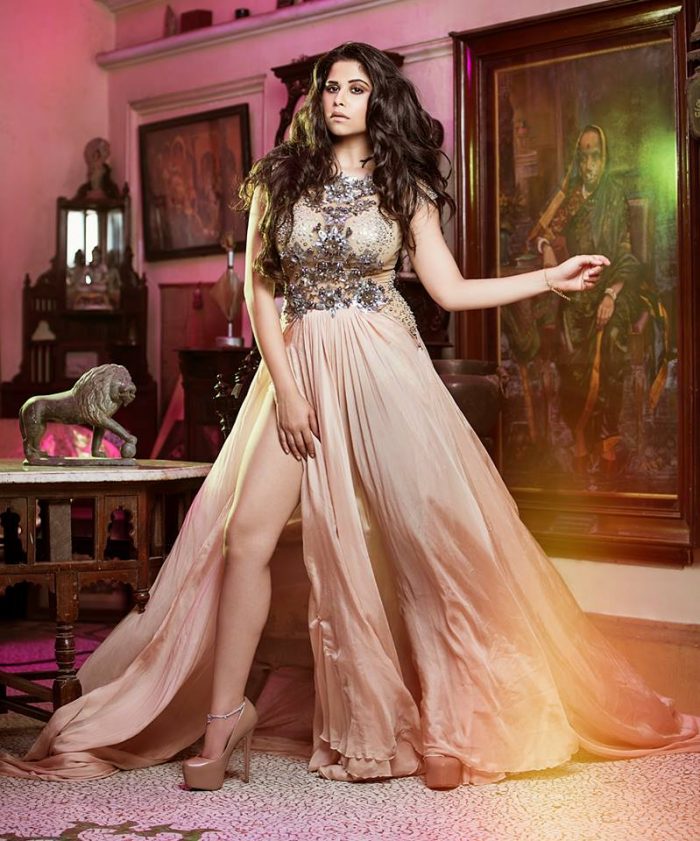 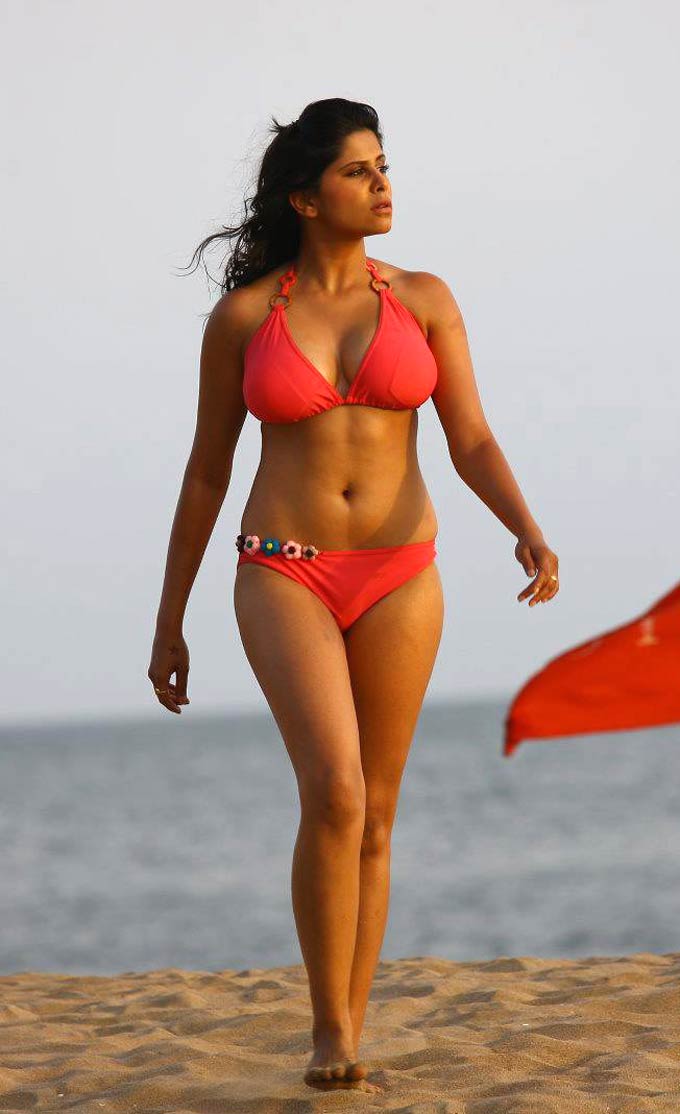 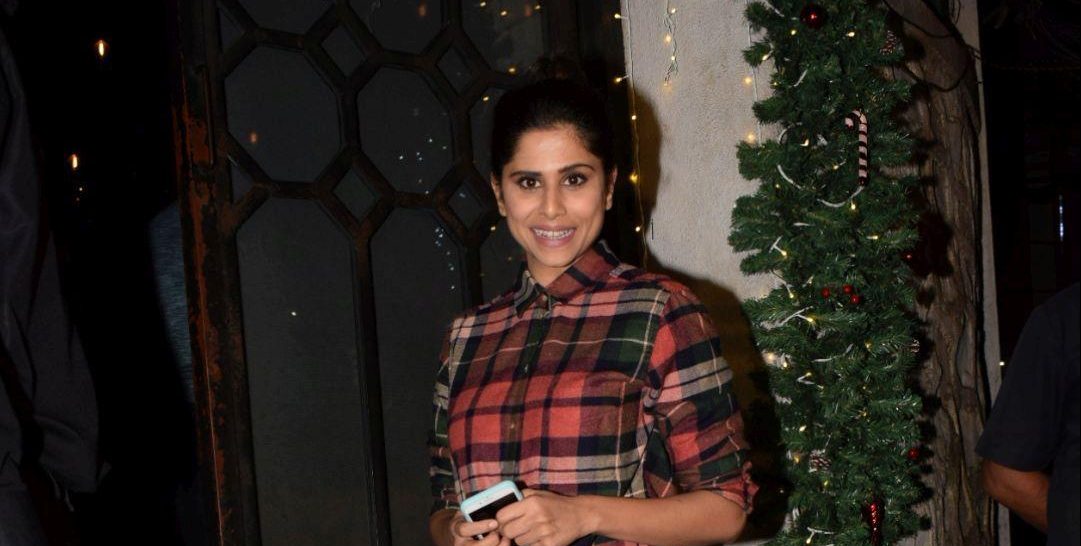 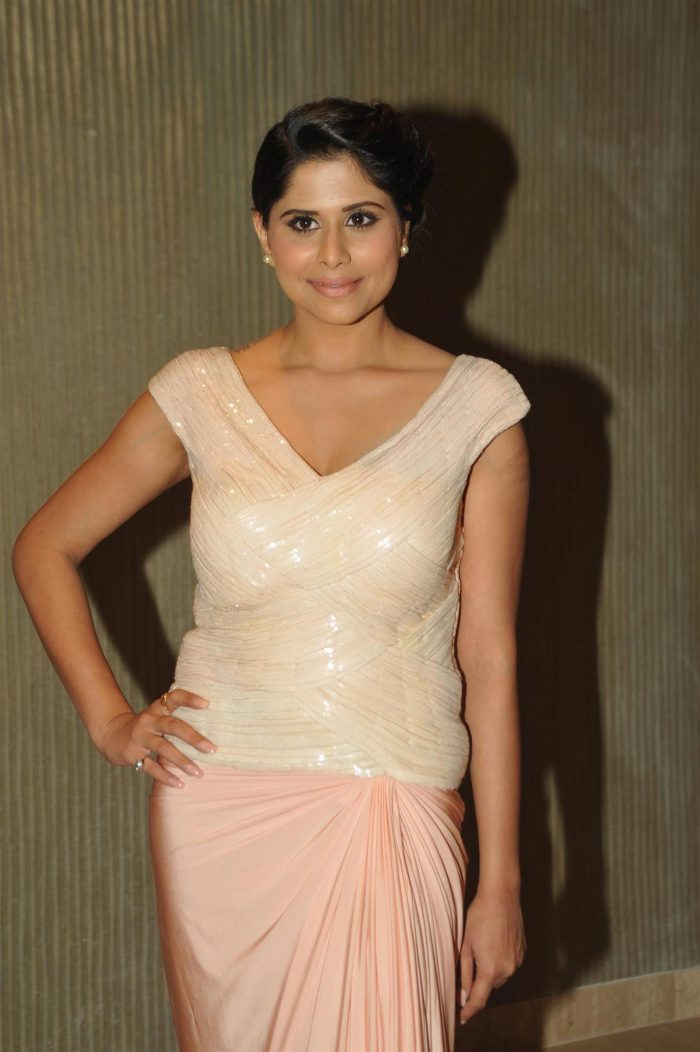 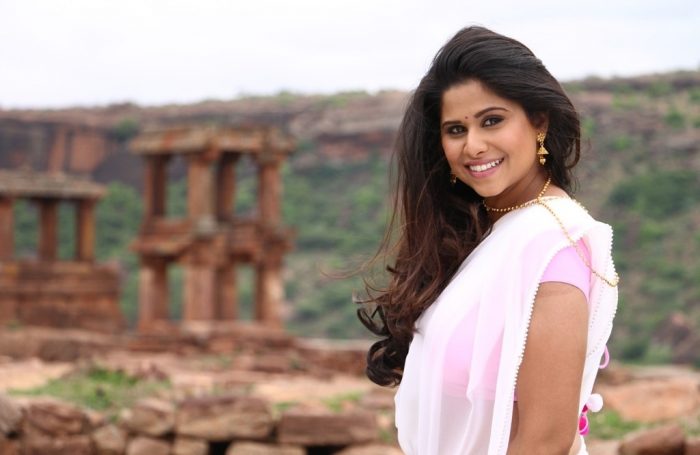 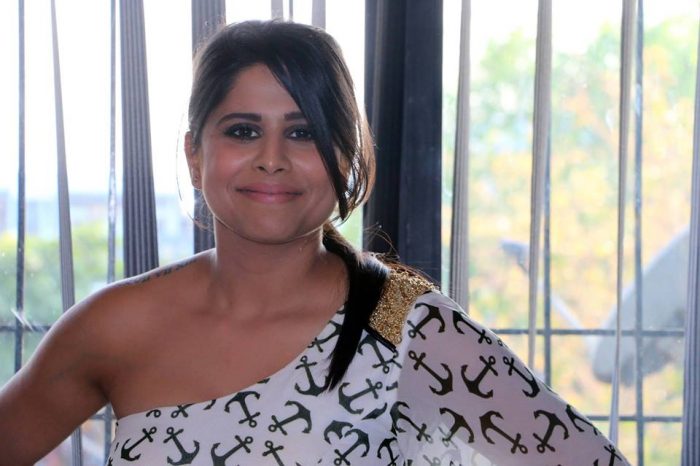 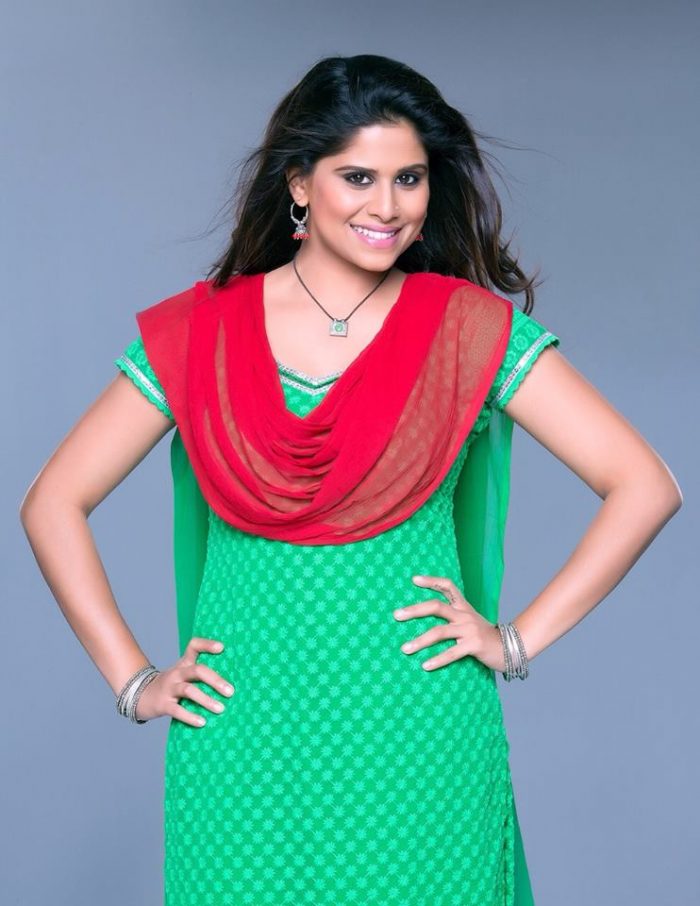