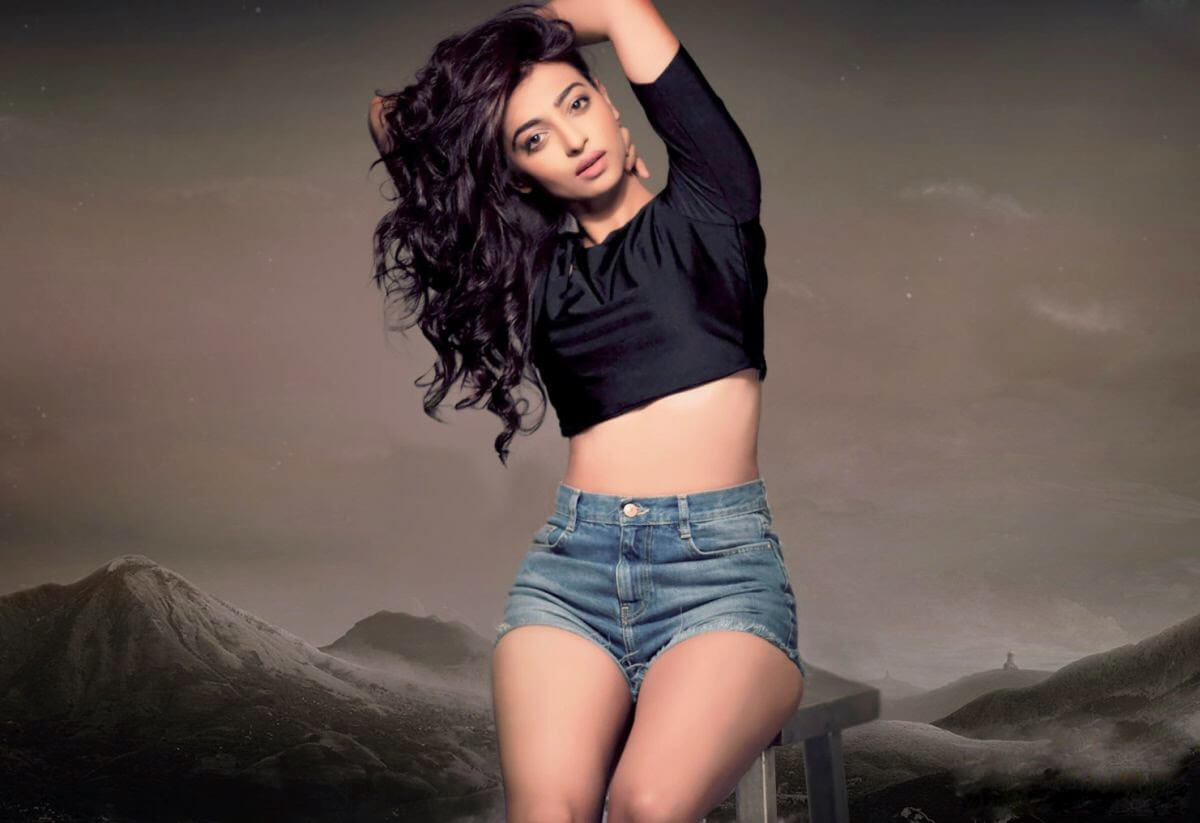 Radhika Apte is an Indian actress, who predominantly appears in Bollywood film industry. He not only appears in Bollywood movie she works in other language movies like Tamil, Malayalam, Kannada, Telugu, Marathi, Bengali, and English. She made her debut movie Vaah! Life Ho Toh Aisi!, which is a Hindi movie in the year 2005. She made her debut in Tamil movie Dhoni in this movie she appeared in the role of Nalini. Radhika Apte is currently working on the movies like Baazaar, Lust Stories, Bombairiya, The Ashram, Ula and Shoot the Piano Player. Check out below for Radhika Apte Wiki, Biography, Age, Movies List, Family, Images and more.

Radhika Apte was born on 7 September 1985 in Pune, Maharashtra, India. Radhika Apte family is now residing in Mumbai, Maharashtra, India. Her father is Dr Charudutt Apte who is the famous and leading neurosurgeon and chairman of Sahyadri Hospital, Pune and her mother details will be updated soon. Her schooling details will be updated soon and she did her graduation in Economics and Mathematics at Fergusson College, Pune. At the time of her schooling, she trained under Kathak exponent Rohini Bhate for eight years. Once after she did her four films she moved to London and studied contemporary dance at London’s Trinity Laban Conservatoire of Music and Dance for a year. In the year 2011, she met Benedict Taylor at the time of her studies in London and Director Sarang Sathaye, a friend of Radhika Apte said to marry Benedict Taylor they got married in the year 2013. Radhika Apte husband Benedict Taylor details are available in the link. She started her acting career in the year 2005, from the movie Vaah! Life Ho Toh Aisi! and she appeared in various movies in different languages like Antaheen (Bengali), Samaantar (Marathi), Rakht Charitra I (Hindi/Telugu), Kabali (Tamil) and much more.

Radhika Apte is highly involved in theatre, with that, she is being a part of several stage plays, and she appears mostly in the Marathi language. She is fully associated with Mohit Takalkar’s theatre troupe Aasakta Kalamanch from her hometown and she appeared in the players like Tu, Purnaviram, Matra Ratra and Samuel Beckett’s That Time with Rehan Engineer. Moreover, she also appeared in a commercial Hindi play titled Kanyadaan and also she featured in an English play named Bombay Black. Radhika Apte has also appeared in various short films that include Darmiyan, in this film she appeared as a College girl Ekta and in the movie Vakratunda Swaha and the film is directed by Ashish Avikunthak over the period of 12 years. After this, she appeared in numerous short films as well. Radhika Apte videos where most famous in the internet.

The influence of Bollywood on Indian culture