Madhu Shalini is an Indian film actress, model and TV presenter who known for her work in Telugu, Tamil, Hindi and Kannada films. Madhu has previously worked as a television anchor before she enters the film industry as an actress. In 2006, she made her big screen debut with the film, Kithakithalu, opposite Allari Naresh. Check out below for Madhu Shalini Wiki, Biography, Age, Movies List, Images, and More. 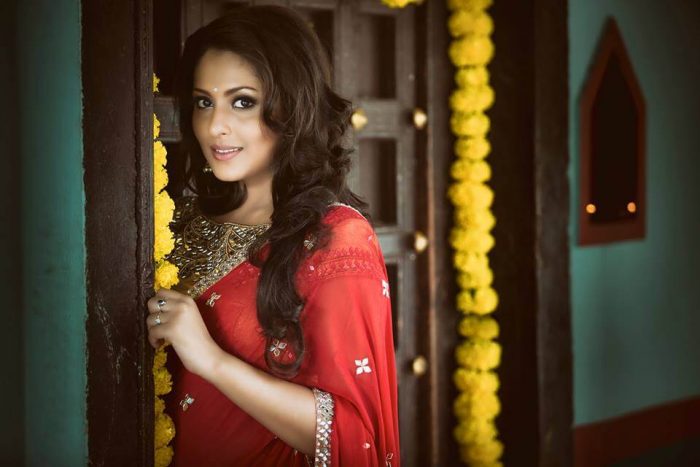 Madhu Shalini was born on 8 December 1984 in Hyderabad, Telangana, India. Her father name is Hameed, who is a businessman in Hyderabad and mother Polapragada Raj Kumari is an advocate and a classical dancer. Madhu Shalini also learned Kuchipudi, before taking part in a beauty contest. She came to limelight after winning Lux Gemini Dream Girl and Miss Andhra Pradesh title. After winning these titles, she started her career in modelling and also anchored in the television shows for few years. She was soon recognized by the film industry and made her debut with the film, E. V. V. Satyanarayana’s Kithakithalu. Her performance in the film was appreciated by the critics and it became one of the best films of the year 2006. Since then, she has acted in various languages like Tamil, Hindi and Kannada. 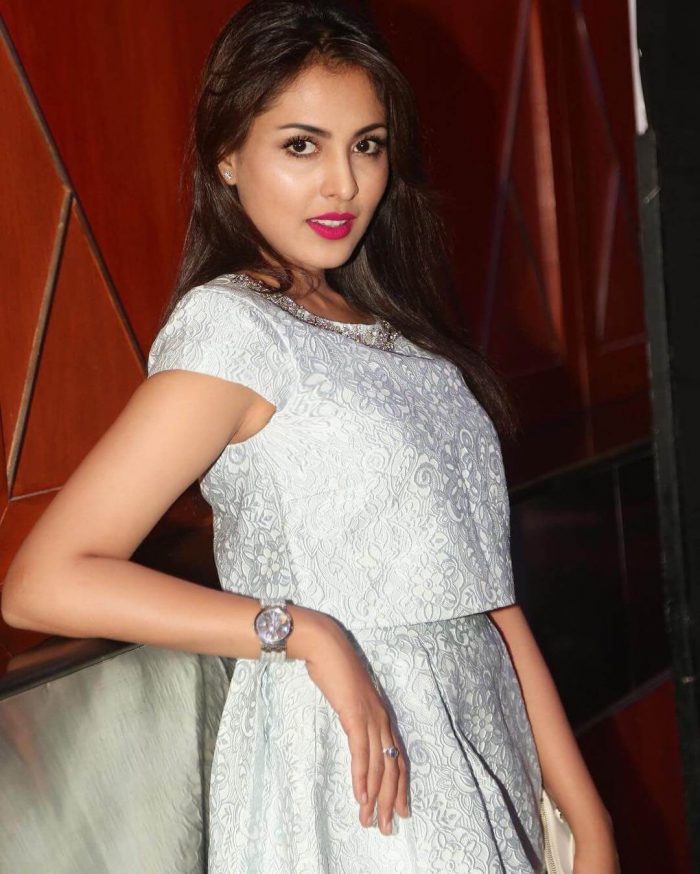 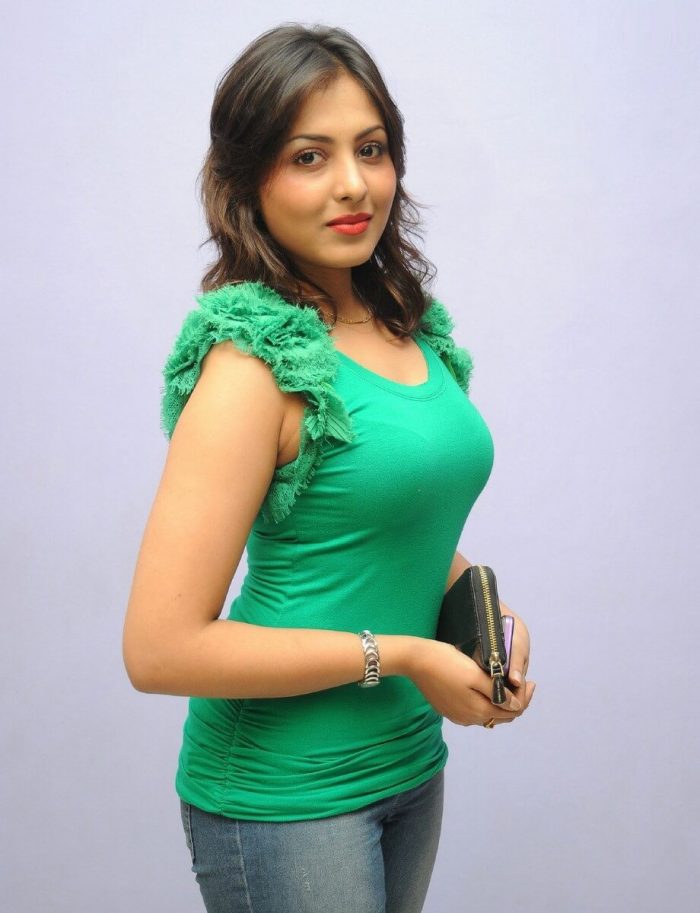 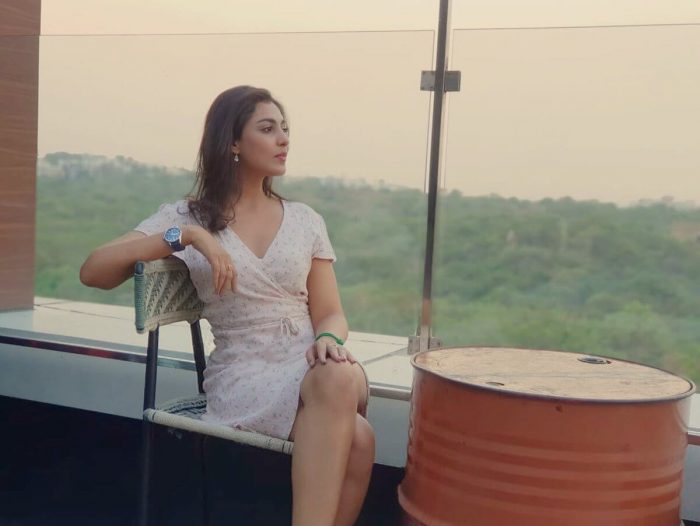 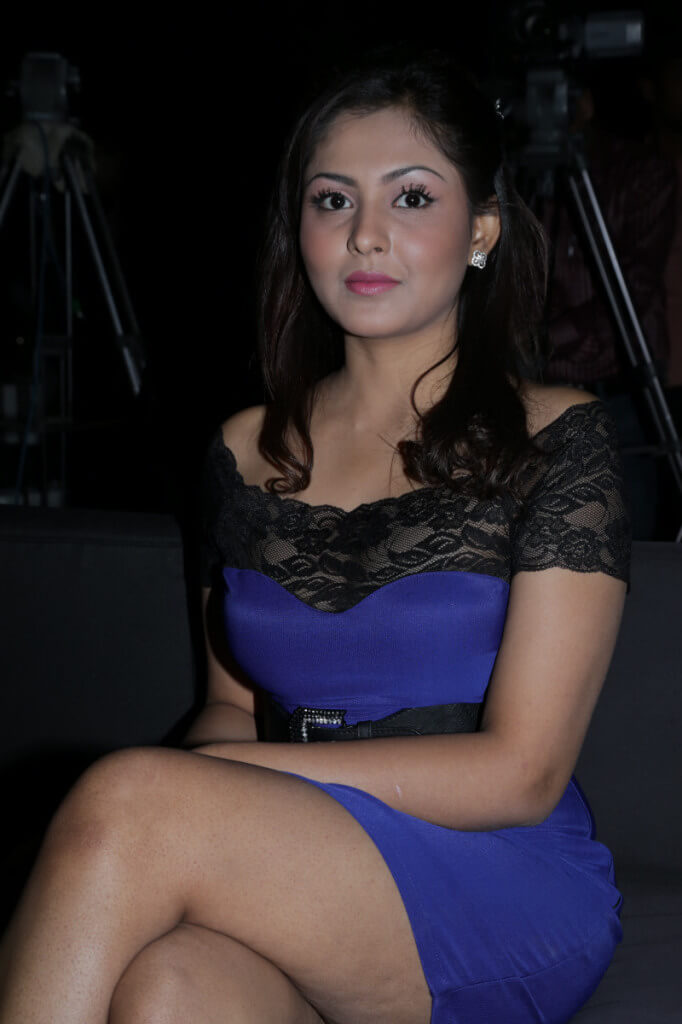 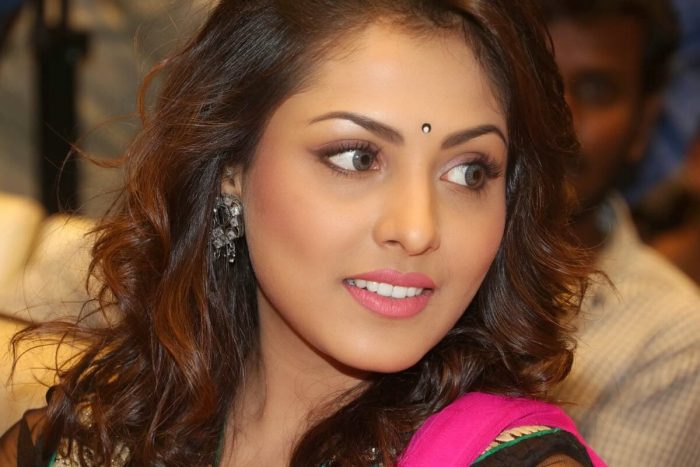 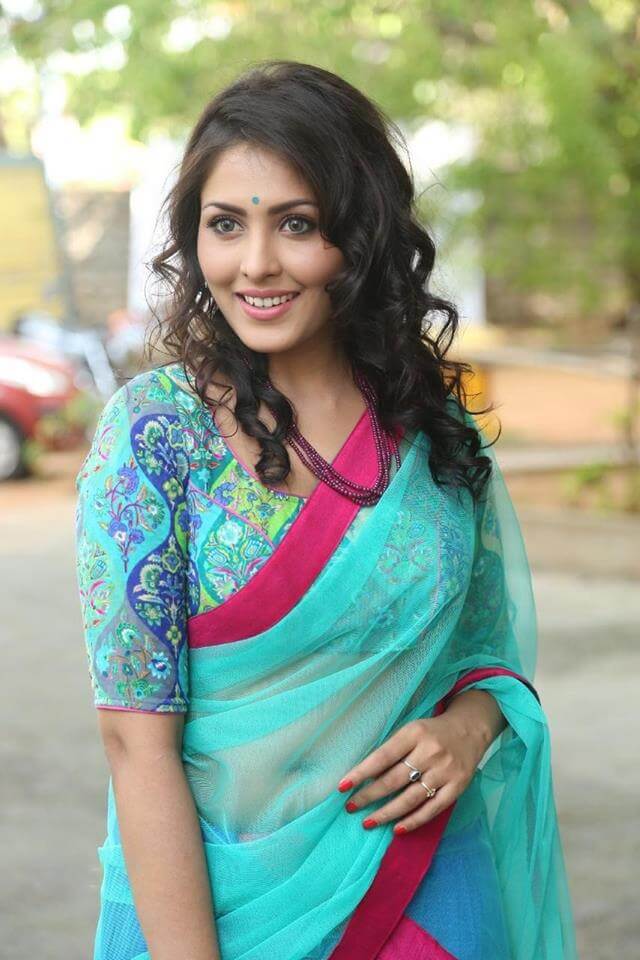 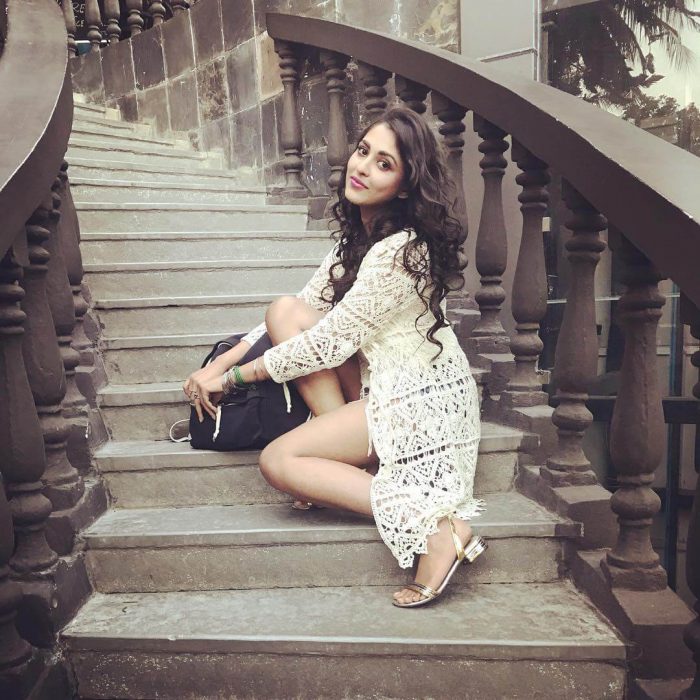 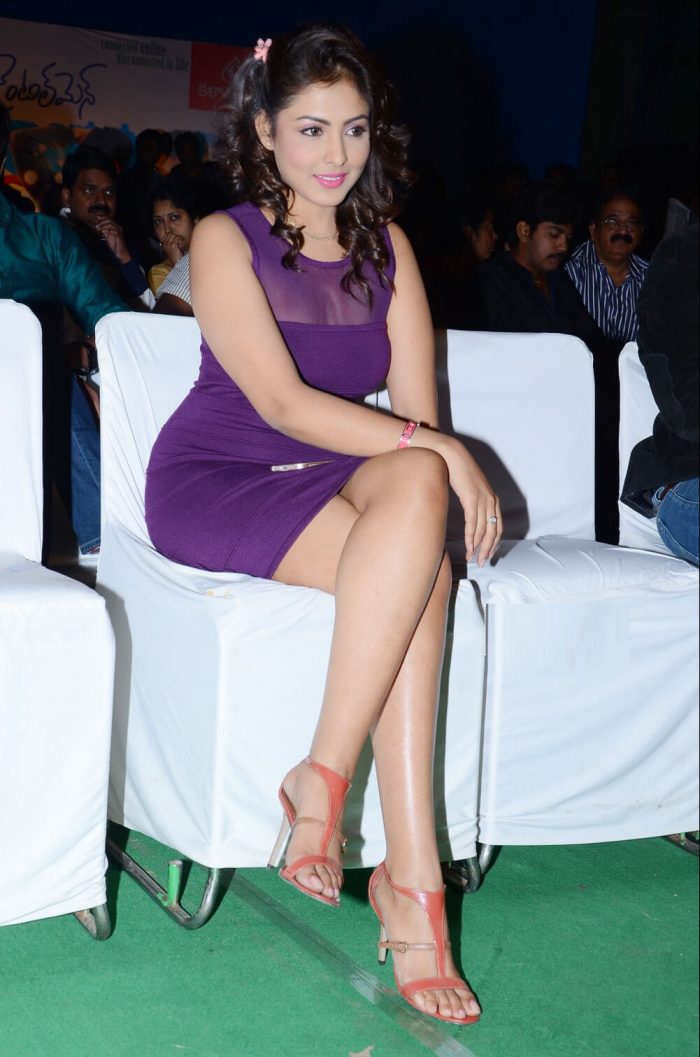