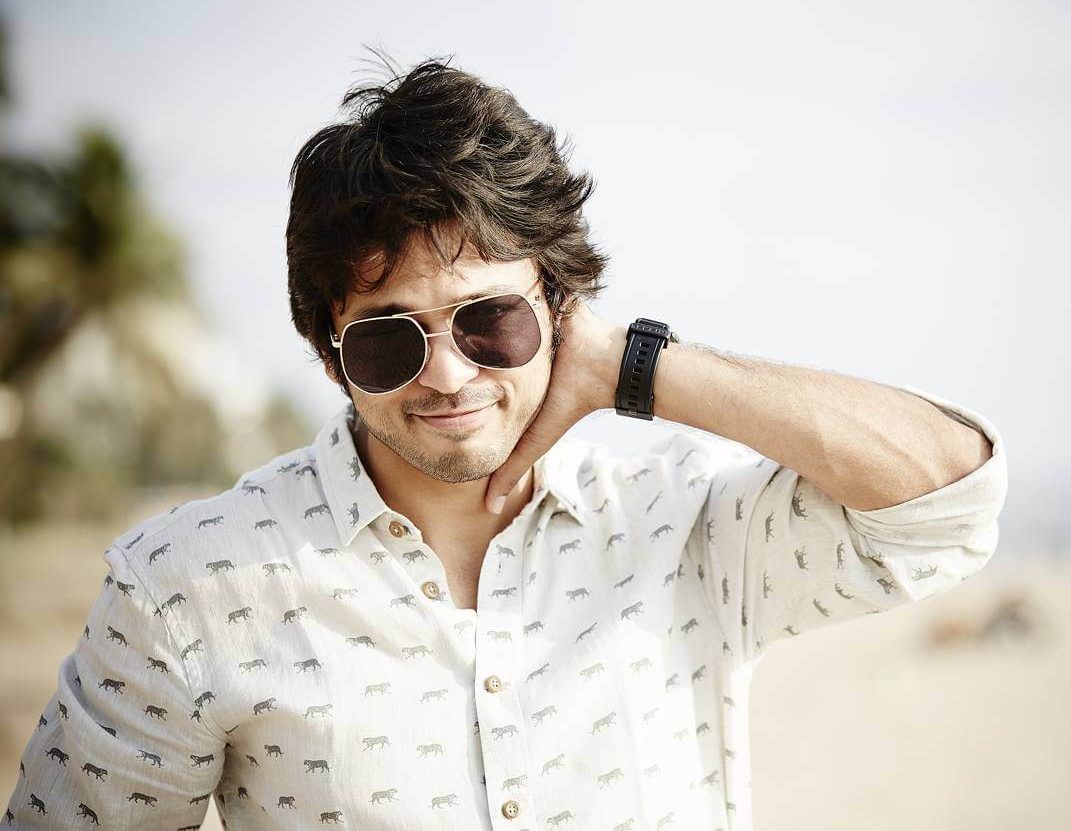 Lalit Prabhakar is an Indian film, television and theatre actor, who works primarily in Marathi film industry. He made his debut movie Chi Va Chi Sau Ka in this movie he appeared in the role as Satyaprakash in the year 2017, and he made his debut TV serial Jeevalaga Vallabh as Desai and the show was telecasted on Star Pravah in the year 2008. Check out below for Lalit Prabhakar Wiki, Biography, Age, Movies, Family, Images and more.

Lalit Prabhakar was born on 12 September 1987 in Kalyan, Mumbai, Maharashtra, India. Lalit Prabhakar family details will be updated soon. He did his schooling in Jawahar Navodaya Vidyalaya Palghar and he did his graduation in Birla College of Arts, Commerce & Science, University in Kalyan, Maharashtra. During his teenage, he was joined in Mitee-Chaar Kalyan theatre group where he did many experimental plays along with this group.

Once before he enters into the television industry he was being a part of the play ‘Takshakyag’ which is directed by Avinash Narkar. He also acted and directed a play titled Invisible Cities which is the translation of  Italo Calvino. Later he entered into the television and made his debut show Jeevalga which was telecasted on Star Pravah and in the soap Kunku he appeared in the role as Mohit. Moreover, he is well-known for the daily soap Julun Yeti Reshimgathi in this he appeared in the role as Aditya Desai. In the year 2017, he entered into the film industry with the movie Chi Va Chi Sau Ka which is super hit movie and the movie was produced by Zee Studios. Then for this movie, he won the Best Actor Award in Zee Talkies Comedy Awards 2017.