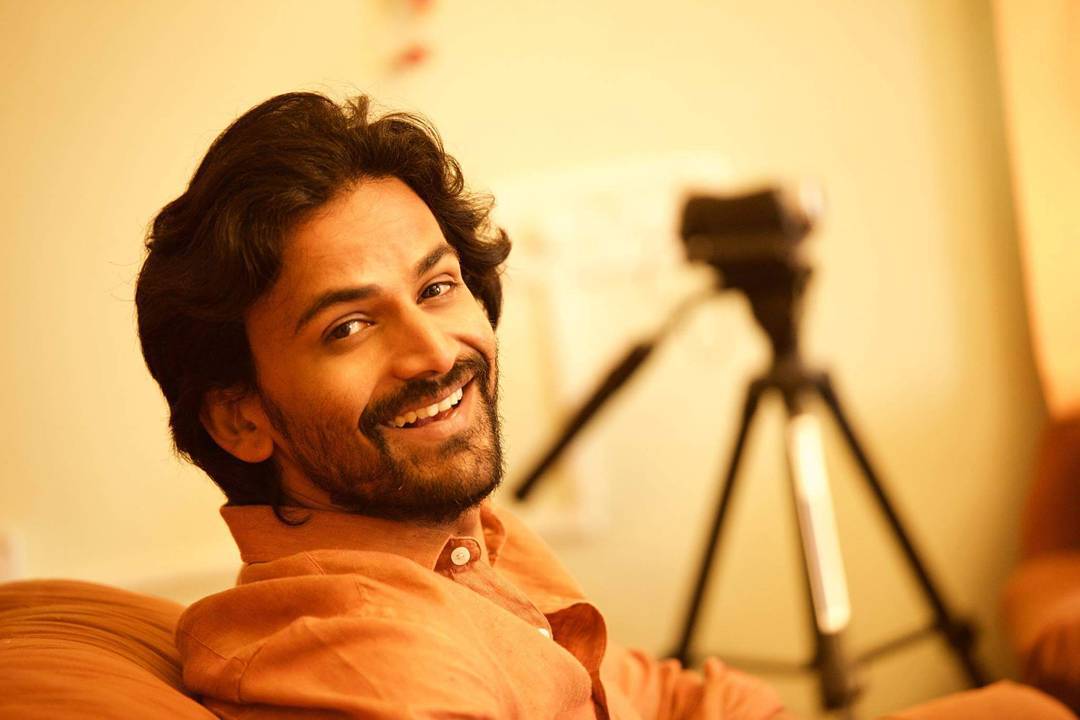 Dhananjay is an Indian movie actor and theatre actor, who predominantly works in Kannada film industry. He made his debut movie Director’s Special he appeared as Dhananjay directed by Guruprasad and for this movie he won the SIIMA Award for Best Male Debutant. For his performance, he is called as Special Star and Classical Star. Check out below for Dhananjay (Actor) Wiki, Biography, Age, Movies, Family, Images and more.

Actor Dhananjay was born on August 23 in Kalenahally, Arasikere, Hassan, Karnataka, India. Dhananjay family details will be updated soon. He did his schooling in St. Mary’s High School, Karnataka and he did his graduation in Sri Jayachamarajendra College of Engineering, Mysore. In his childhood, he used to spend his time watching and acting in drama, in the village with his father. Once after his graduation, he gets a job in Infosys, Mysore.

As he is more interested in acting he frequently visits the popular Rangayana theatre group in Mysore, and eventually, he got many acting assignments in the same theatre group. His acting was noticed by director Guruprasad and he offered an important role in his movie Director’s Special. It took three years for making and it gets released in 2013 but the movie received the mixed and negative response at the box-office. Then by seeing his performance, many filmmakers approached him for the roles in their films. Then he appeared in his next movie Rhaatee opposite Shruthi Hariharan which is directed by A. P. Arjun under musician V. Harikrishna’s debut production. His next movie is Boxer directed by Preetham Gubbi and this movie brought him wide accolades. He also appears in the villain role for the movie Tagaru appeared with Shivarajkumar which is directed by Duniya Suri. Now he completed the movie Eradane Sala directed by Guruprasad.