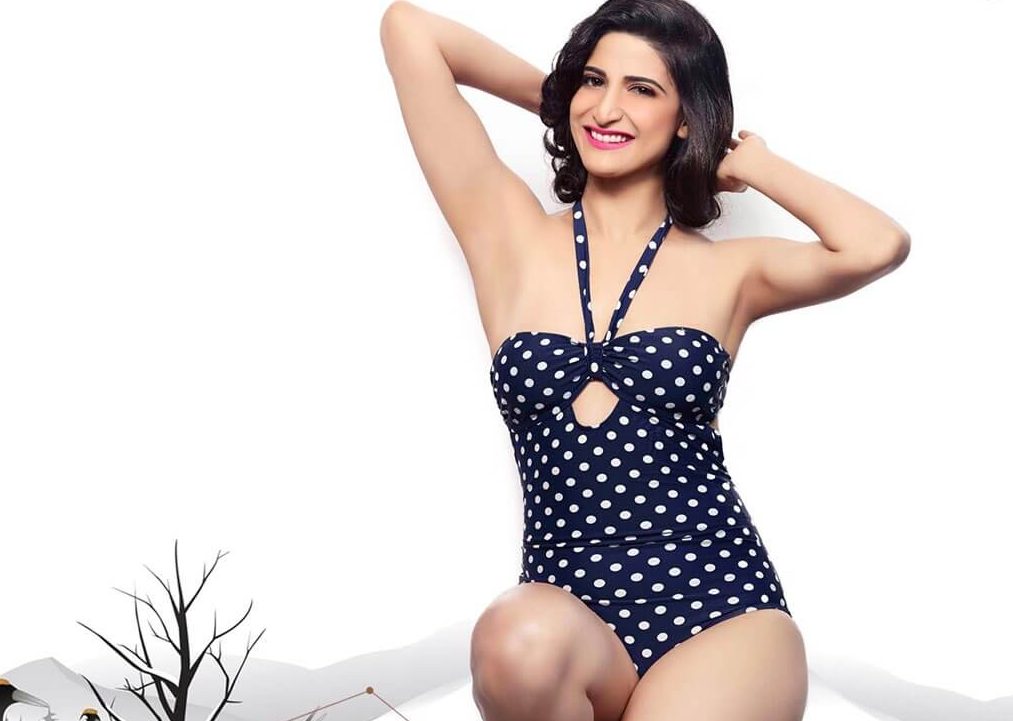 Aahana Kumra is an Indian Actress who works in feature films, television, and is also a theatre actress. Aahana Kumra is famous for her role in the Television series Yudh with Amitabh Bachchan and also for her part in the TV series Agent Raghav – Crime Branch with Sharad Kelkar. Kumra made her graduation from Whistling Woods International School of Acting in Mumbai which paved way for endorsing several brands like Red Label Tea, Revlon, Cox & Kings, Garnier Fairness Cream, ICICI Bank, KFC, Reliance Internet and others. In 2009, Aahana made her onscreen debut in the Short film ‘Mai’. In the same year, she made her Television debut in the series Bollywood Hero. In 2016, Aahana hosted the Series ‘Pro Kabaddi‘ in Star Sports. Check out below for Aahana Kumra Wiki, Biography, Age, Movies, Images, Boyfriend, Date of birth, Affairs, and more.

Aahana Kumra was born and brought up in Lucknow, Uttar Pradesh. She did her schooling at Mary Immaculate Girls’ High School, Mumbai and did her graduation from La Martiniere Girls College, Lucknow. Aahana Kumra was interested in acting since childhood, which made her involve in theatre roles and plays. Aahana Kumra made her feature film debut in the film Sona Spa which earned her fame. She shared her screen space with Naseeruddin Shah in the film The Blueberry Hunt in 2016. Apart from this, she has also been a part of many short films. Aahana Kumra was nominated for the category Best Actor in a Supporting Role – Female in the Star Screen Awards for the movie Lipstick Under My Burkha. For the same film, Aahana was nominated under the category Best Performance by an Ensemble Cast in FOI Online Awards.