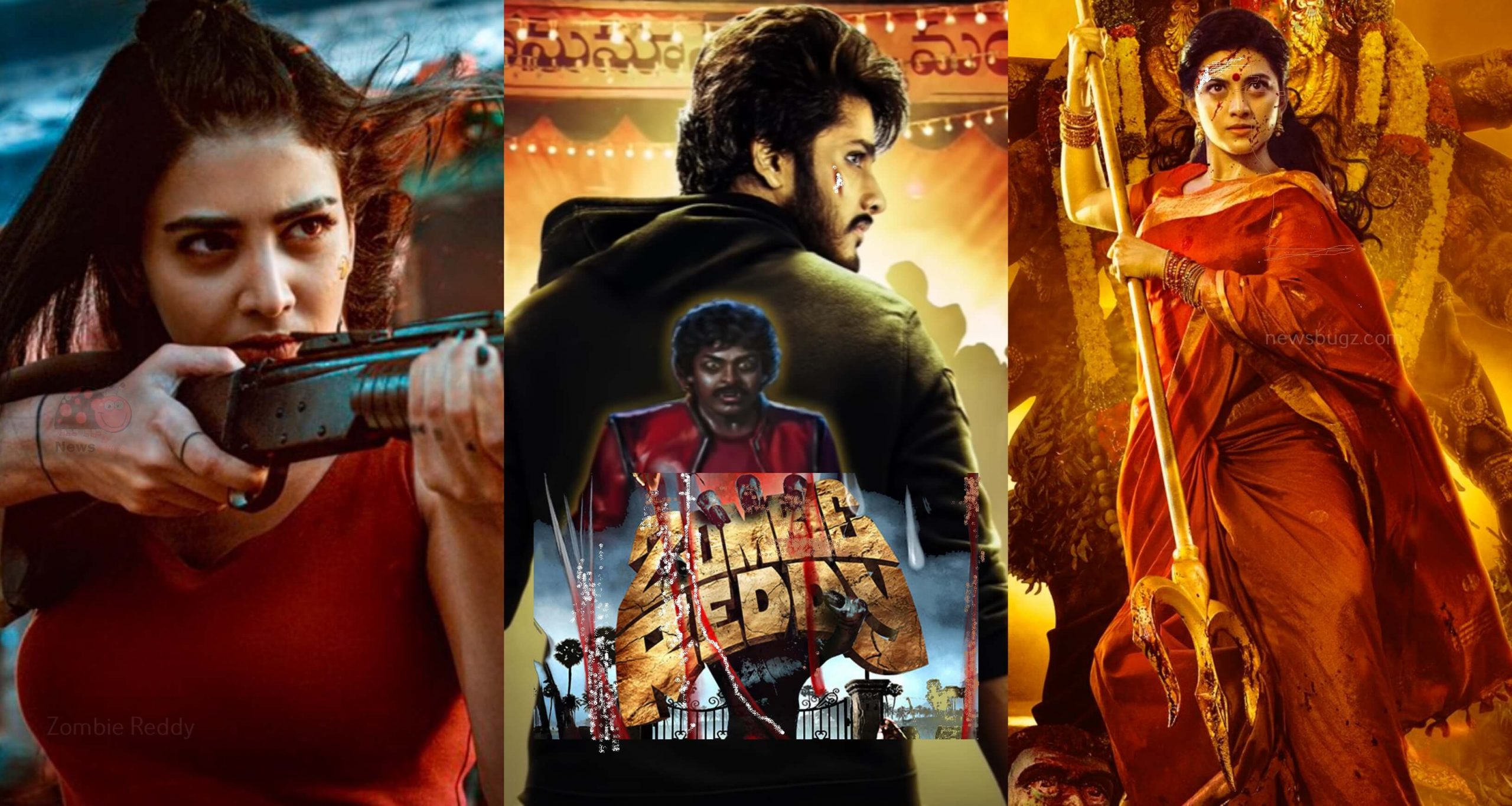 Zombie Reddy is an upcoming Telugu movie starring Teja Sajja, Anandhi, Daksha Nagarkar in the lead characters. Directed by Prashanth Varma of Awe and Kalki fame, the zombie thriller film was bankrolled by Raj Shekar Varma under the Apple Tree Studios banner. It is the first zombie film in Telugu.