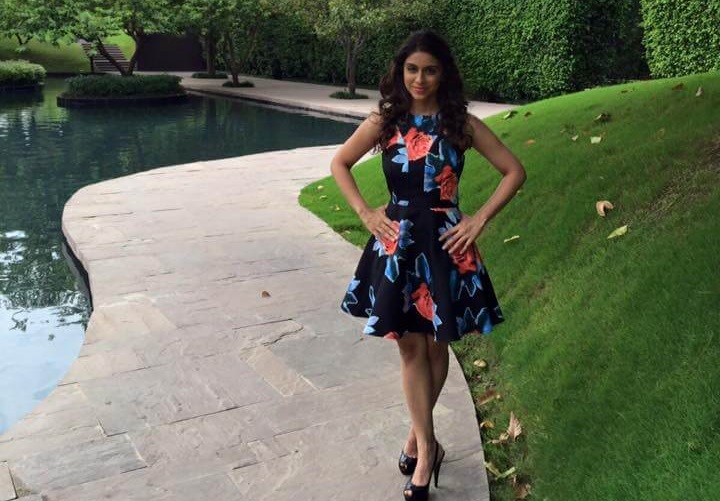 Zoa Morani is an Indian movie actress and former assistant director, who predominantly works in Bollywood film industry. She made her acting debut with the Bollywood movie Always Kabhi Kabhi in the year 2011. She started her directing career with the blockbuster Om Shanti Om in 2007.