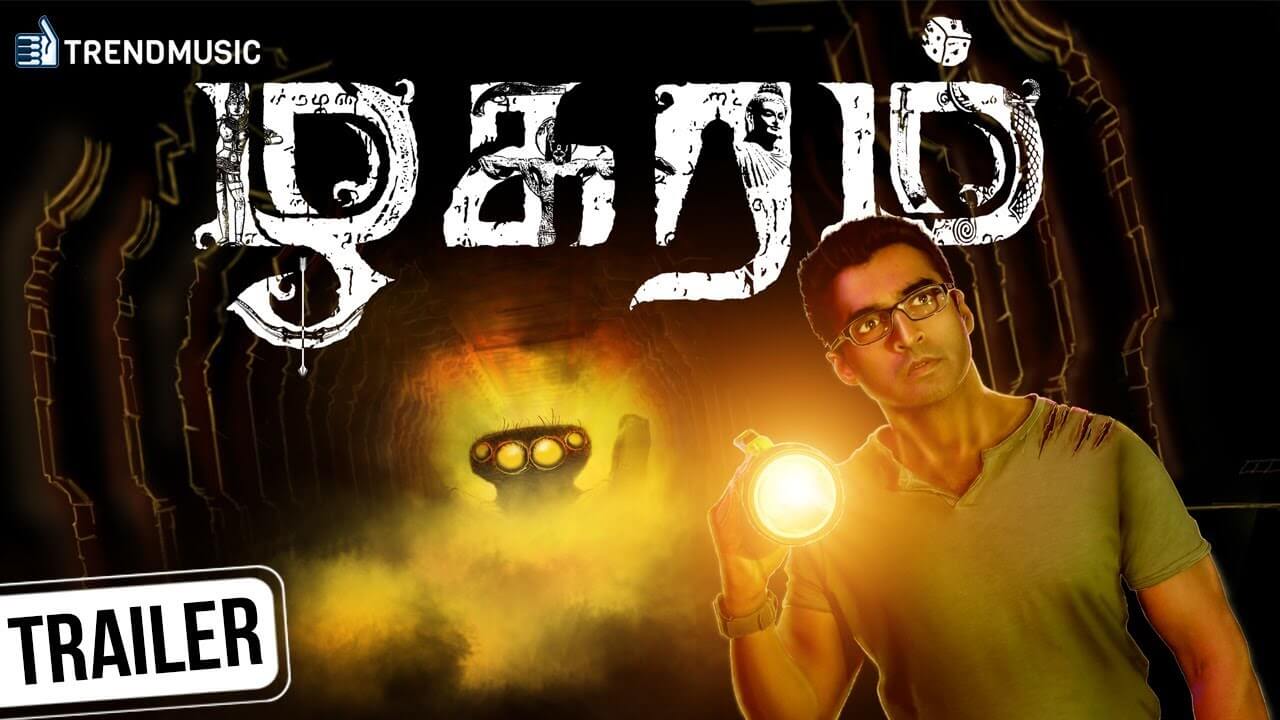 Zhagaram is an upcoming thriller movie written and directed by Krish. Produced by Paal Depot K Kathiresan under the banner Katheer Films, Zhagaram movie features Nandha and Eden Kuriakose in the lead roles. Music director Dharan Kumar has composed the song and background score of this movie. Joe, , and Bharathwaj the cinematography work and Venkat Lakshmanan is the editor of this movie. Check out below for Zhagaram Movie (2019), Cast, Songs, Teaser, Trailer, First Look, Release Date, Review and more.