Zero Movie 2018: Zero is an upcoming romantic drama film starring Shah Rukh Khan, Katrina Kaif, Anushka Sharma, Abhay Deol, Tigmanshu Dhulia in the lead roles. The film was written by Himanshu Sharma and directed by Aanand L. Rai. The plot of the story is a man of short stature, who falls in love with a superstar played by Katrina Kaif. Anushka Sharma portrays the character of a girl with an intellectual disability. Ajay-Atul is the music directors for this film and the cinematography is handled by Manu Anand. Hemal Kothari handles the editing work for this movie. The movie jointly produced by Gauri Khan and Aanand L. Rai. Check below for Zero 2018 | Shah Rukh Khan | Cast | Songs | Trailer | Review and much more. 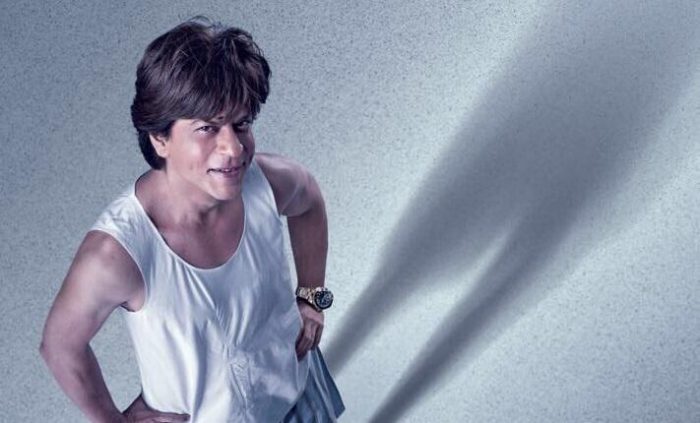