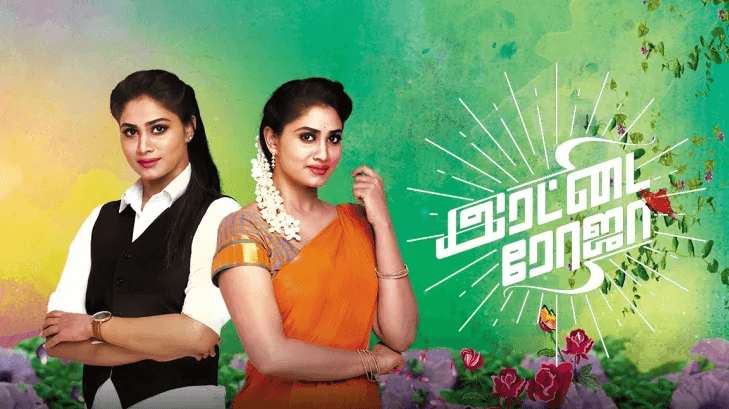 This story mainly focuses on the life of female twins. Twin Anu is well educated straight forward girl and another Twin Abi is an uneducated innocent girl. Their parents doesn’t provide equal care and support for both girls. In other words, they care only Anu while Abi longing for sympathy from them. As a turning point, Anu and Abi were supposed to marry twin brothers.