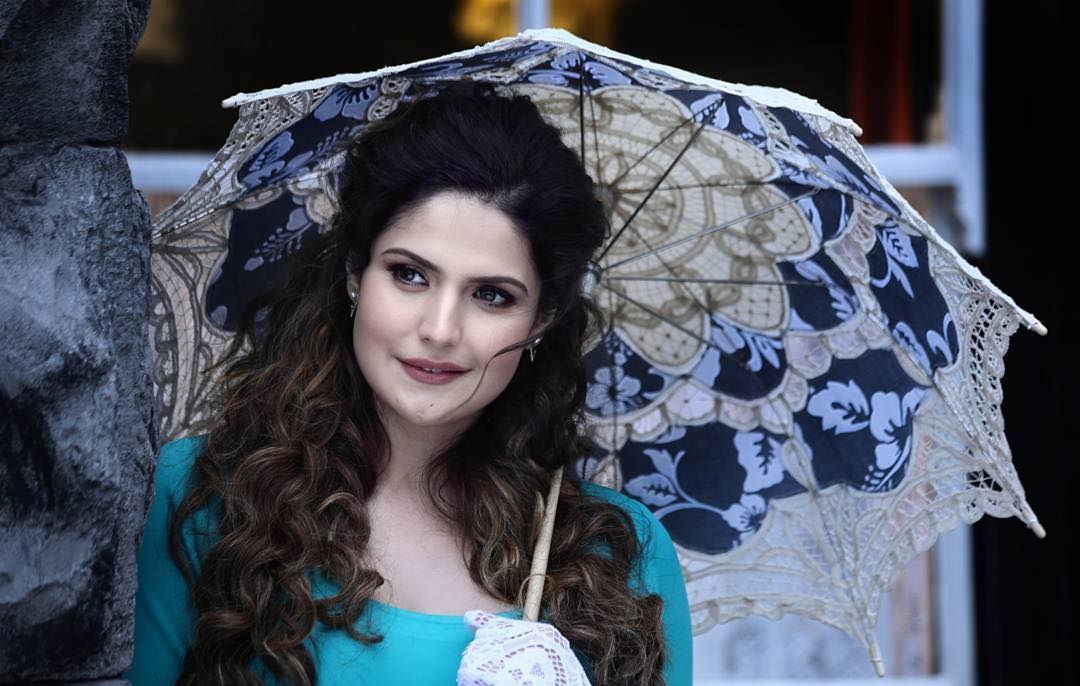 Zareen Khan is an Indian model and movie actress, who primarily works in the Bollywood film industry. She not only works in Hindi movies but also acted in Tamil and Punjabi films. She made her acting debut with the Bollywood movie titled “Veer,” directed by Anil Sharma in the year 2010. For her performance in that movie, she was nominated for the Zee Cine Award for Best Female Debut. Check out below for Zareen Khan Wiki, Biography, Age, Movies, Husband, Images and more.

Zareen Khan was born on 14 May 1987 in Mumbai, Maharashtra, India. Zareen Khan family details will be updated soon. She completed her schooling in Duruelo Convent High School, Mumbai and finished her graduation in Rizvi College of Science, Mumbai. She is fluent in Hindi, Urdu, English and Marathi, and some Pashto. Zareen Khan’s acting career started while she visiting the set of Yuvraj at Subhash Ghai’s film school, “Whistling Woods.” Actor Salman Khan noticed her and recommended her to his friend and director Anil Sharma for his film “Veer.” The movie was successful at the box office and she was also nominated for the Zee Cine Award for Best Female Debut.

In the year 2011, Zareen Khan performed in the song, “Character Dheela” with Salman Khan and in the movies like Mughal-e-Azam, Sholay and Shri 420 which were the highest-grossing Bollywood films of 2011. Later she walked in the ramp as showstopper for jewelry brand YS18 at IIJW (India International Jewellery Week) in the year 2012. Zareen Khan second release movie was “Housefull 2,” directed by Sajid Khan. In that movie, she starred with Ritesh Deshmukh, Akshay Kumar, Asin, John Abraham and Jacqueline Fernandez. In the year 2013, she made her Tamil debut with the movie titled “Naan Rajavaga Pogiren,” directed by Prithvi Rajkumar. In that movie, she performed in the song “Malgove” alongside Nakul Jaidev. In 2014, she made her Punjabi debut with the movie titled “Jatt James Bond,” directed by Rohit Jugraj. In the following years, Zareen Khan acted in the movies like Hate Story 3, Veerappan, Wajah Tum Ho and Aksar 2. In 2018, she starred in the Vikram Bhatt’s horror movie “1921” and Ashok Nanda’s movie “One Day.”