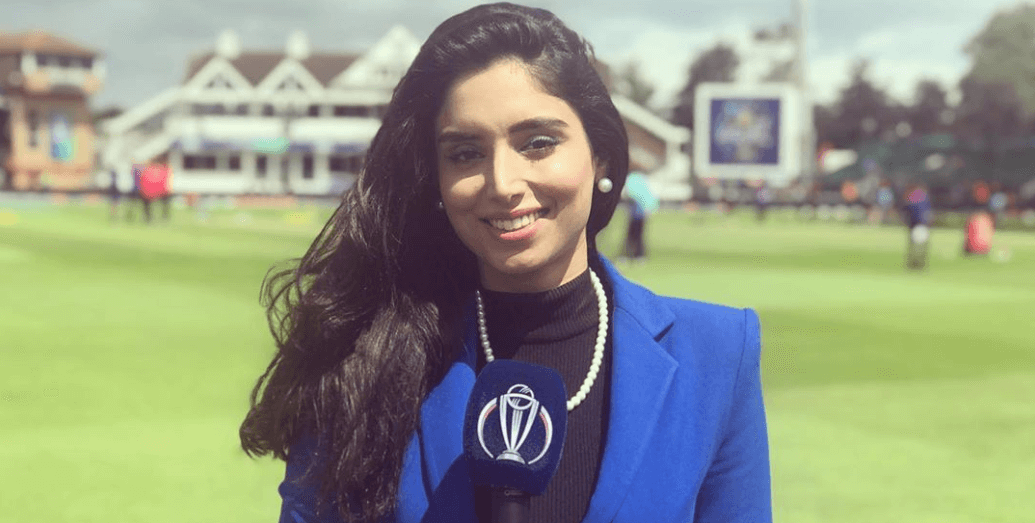 Zainab Abbas is a Pakistani journalist, writer, anchor, makeover artist, presenter and sports analyst. She works in Dunya News (Urudu news channel) and Ten Sports. Zainab got an opportunity to work as a presenter of ICC World Cup 2019 in London. As a writer, she writes on the ESPNcricinfo website.