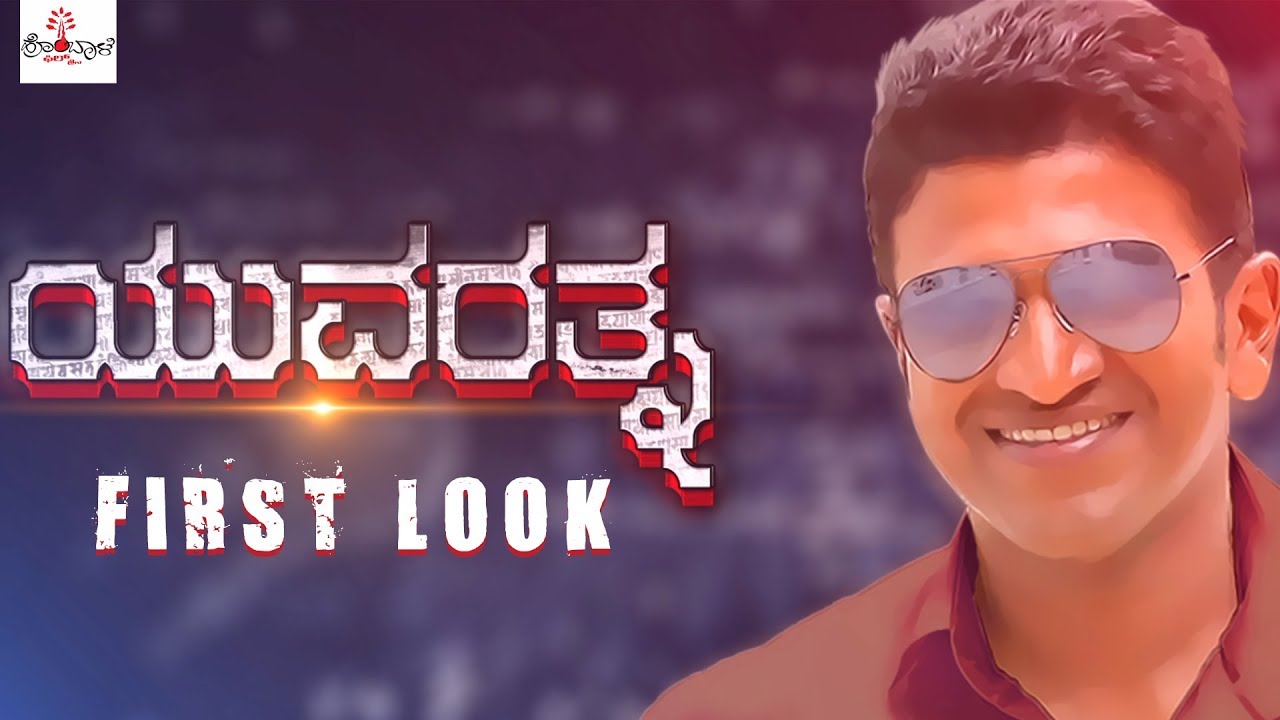 Yuvaratna is a Kannada language sports drama written and directed by Santhosh Ananddram. Produced by Vijay Kiragandur under Hombale Production banner, Yuvarathnaa movie stars Powerstar Puneeth Rajkumar and Sayyeshaa in the lead roles. Daali Dhananjay will be playing the antagonist role in this movie. Music director Thaman S composed the background and songs for this movie.

The grand teaser was released on October 7 and creates a huge hype. The one-minute video shows the film is going to be an action-packed commercial entertainer. The film is slated to be released on April 1, 2021.

Here is the main cast list of Yuvarathnaa film,