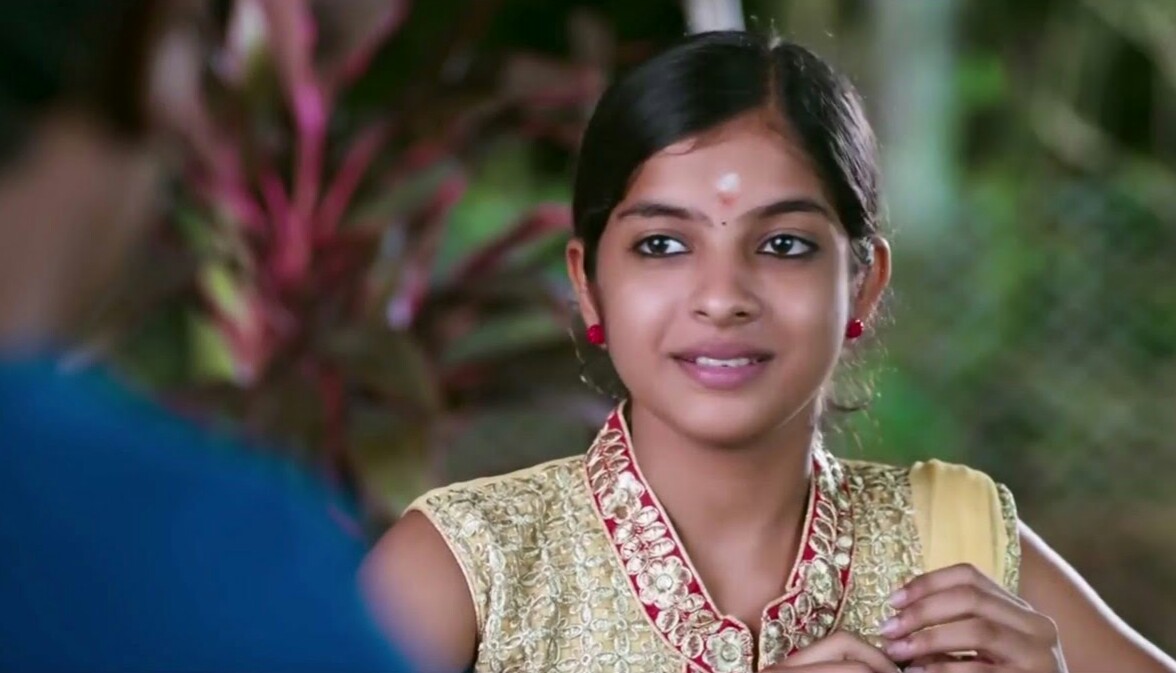 Yuvasri Lakshmi aka Yuva Lakshmi is an Indian film actress who started her career at the age of 16. She is working in Tamil and Malayalam Film Industry. Yuvasri Lakshmi made her debut in a Tamil movie called “Amma Kanakku” along with Amala Paul and Samuthirakani. The movie Amma Kanakku was produced by Tamil Star Dhanush. Her role was well appreciated by critics in the movie Amma Kanakku. Check out below for Yuva Lakshmi Wiki, Biography, Movies, Family, Profile, Age, Photos and other details.

Yuvasri was born in Karaikal, Tamil Nadu, India. She is studying at Good Sheperd School which is located in Karaikal. Yuvasri Lakshmi made her debut in Tamil film industry in the year 2016 through the movie “Amma Kanakku” along with Amala Paul and Samuthirakani. She has also acted in Appa, Velaikaran, Kanchana 3 and More.

Yuvasri got an opportunity to act along with Samuthirakani in a movie called “Appa“. Appa movie is a super hit film and the movie won several awards as well. Yuvasri’s role in Appa movie was highly appreciated. She won many hearts with her acting skills. Yuva Lakshmi made her debut in Malayalam through the movie “Aakasamittayi“. She acted along with Malayalam actor Jayaram. She is also a part of SIvakarthikeyan’s movie “Velaikaran“. Yuvasri Lakshmi is acting as a sister of Sivakarthikeyan in this movie.

Check out some latest photos of actress Yuva Lakshmi,