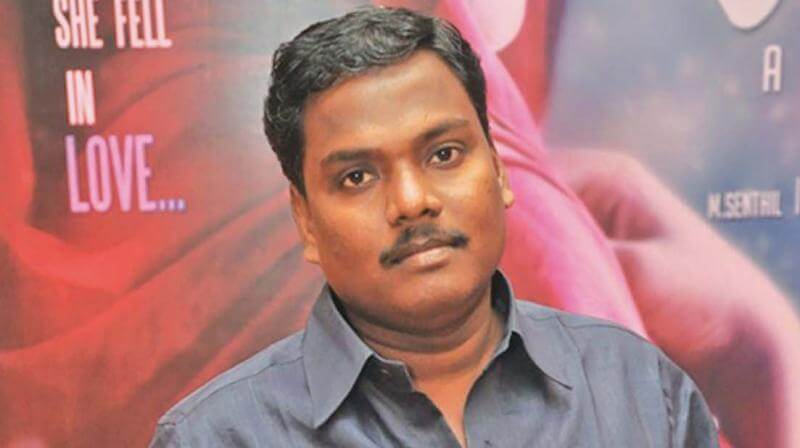 Yugabharathi is a Tamil Poet and Lyricist. He began writing poems in the early 90’s for the magazines, and then he started using the pen name “Yugapharathi” in honour of the great Tamil Poet Subramanya Bharathi, who is commonly known as Bharathiyar. He made his debut in the film Aanandham with his lyrics for the song “Pallankuzhiyin Vattam Parthaen”, Yugabharathi has become the most successful lyricist penning more than 1000 songs. Check out below for Yugabharathi Wiki, Biography, Age, Height, Songs, Images and More.

Yugabharathi was born on 2 December 1976 Thanjavur, Tamil Nadu, India. He has completed his schoolings in Maxwell Matriculation Higher Secondary School (Thanjavur), and he also received his diploma in Mechanical Engineering at the Government Polytechnic College (Aranthangi). Some of the most notable songs which were written by Yugabharathi are “Kadhal Pisase” from Run, “Manmada Rasa” from Thiruda Thirudi,  “Konja Neram” from Chandramukhi and “Sambo Siva Sambo” from Naadodigal.