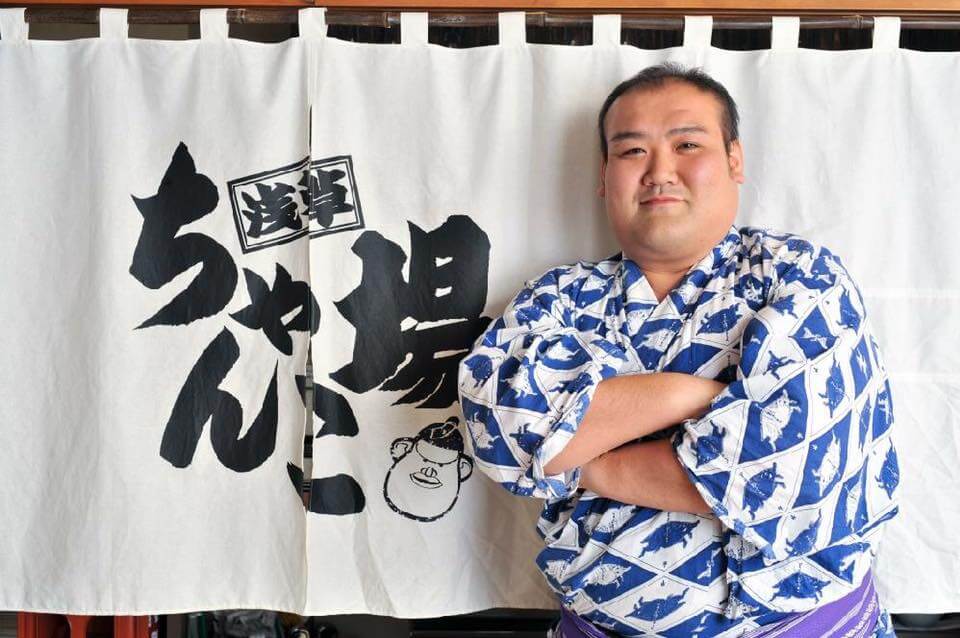 Yoshinori Tashiro is a Japanese former Sumo wrestler, who is well-known for his wrestling style. He has also written a book called “Sumo for Everyone,” where he explained the situation of Sumo in today’s world. In 2019, he made his debut acting in the comedy Tamil movie Sumo directed by S P Hosimin along with Tamil actor Shiva and Priya Anand. In this movie, there are nearly 18 sumo wrestlers other than Yoshinori Tashiro.