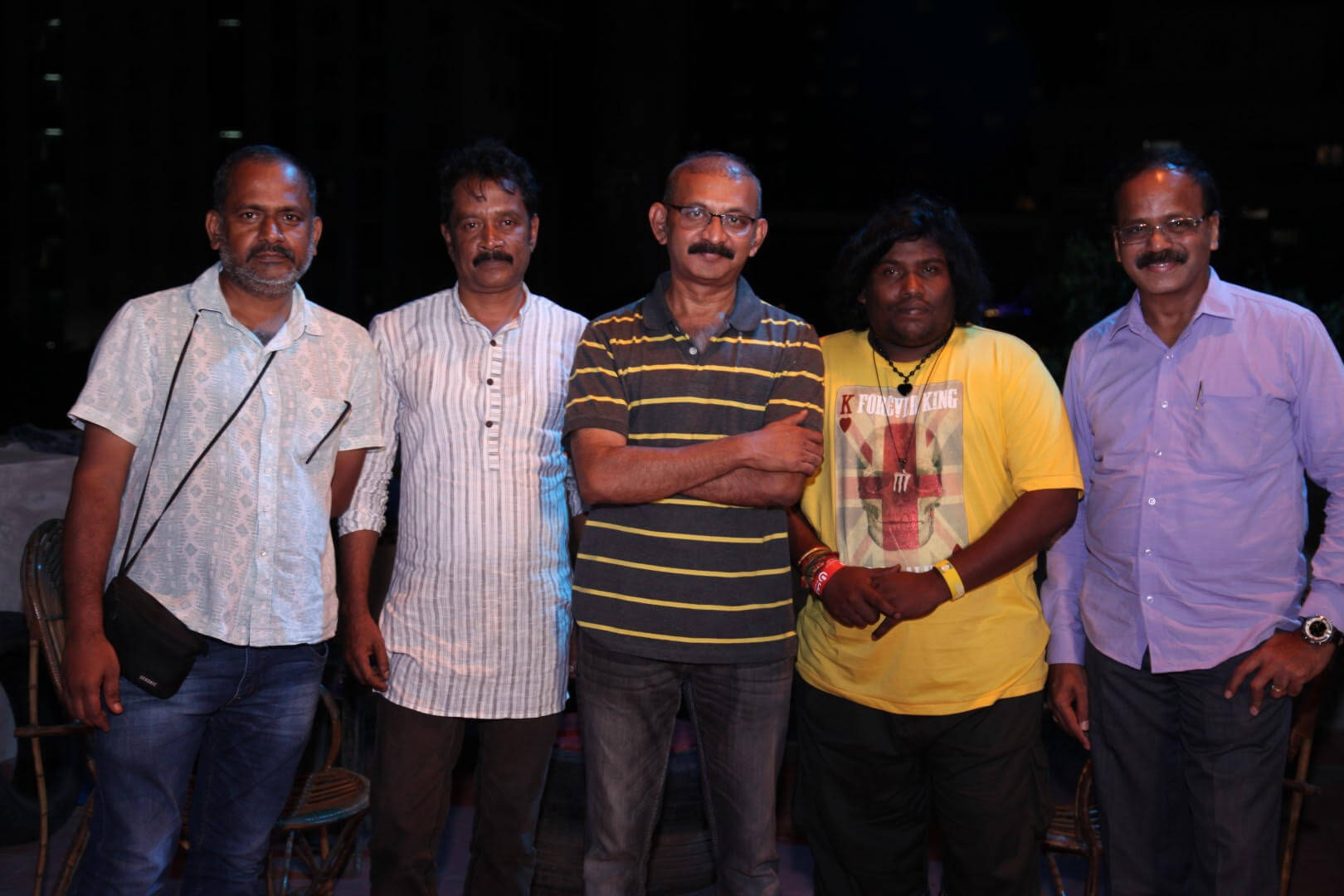 Undoubtedly, Yogi Babu is one of the leading comedians across the Kollywood film industry. Almost all the top actors are in look of Yogi Babu’s screen presence alongside them and it has become a star value indeed to all films. The latest news about Yogi Babu is that he played a special cameo appearance in Jyotika‘s Kaatrin Mozhi. He will be seen playing the role of a caller to Jyotika, who is RJ of a famous late night show across the city. Director Radha Mohan has said, “The shoot took place recently and he acted for a day along with Jyotika mam. His two scenes with Jyotika mam is going to be hilarious and quite fun.” It is noteworthy that actor Silambarasan has done a cameo role in this film, where his portion will have a running time of 7 minutes.