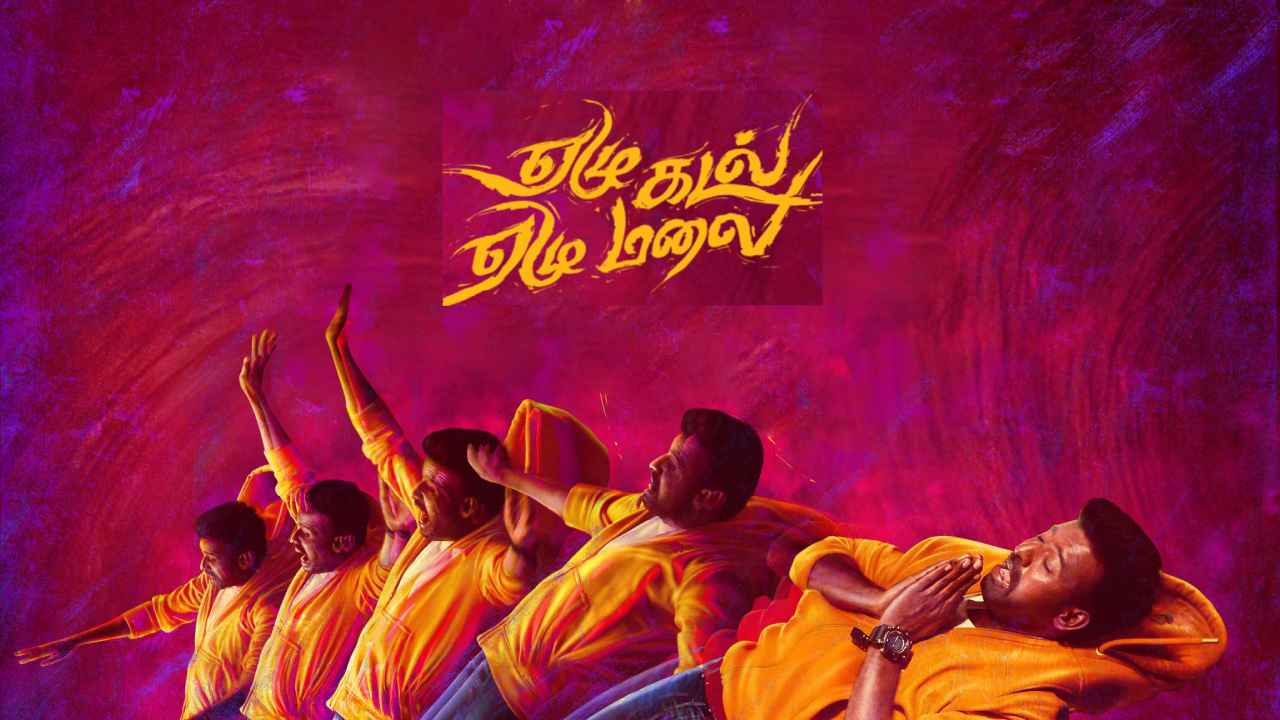 Yezhu Kadal Yezhu Malai is the latest Tamil movie helmed by filmmaker Ram of Peranbu fame. Actor Nivin Pauly essays the lead role and plays along with Anjali and Soori in vital characters. It is bankrolled by Suresh Kamatchi under the banner of V House productions. N K Ekhabaram works for the camera handling and Mathi VS takes the cut and trimming portion for the film. The Youth music icon Yuvan Shankar Raja has scored the thrilling background sounds and tracks. The movie is in the production stage and the release date will be announced later.

Have a look at the main cast of Yezhu Kadal Yezhu Malai movie below,