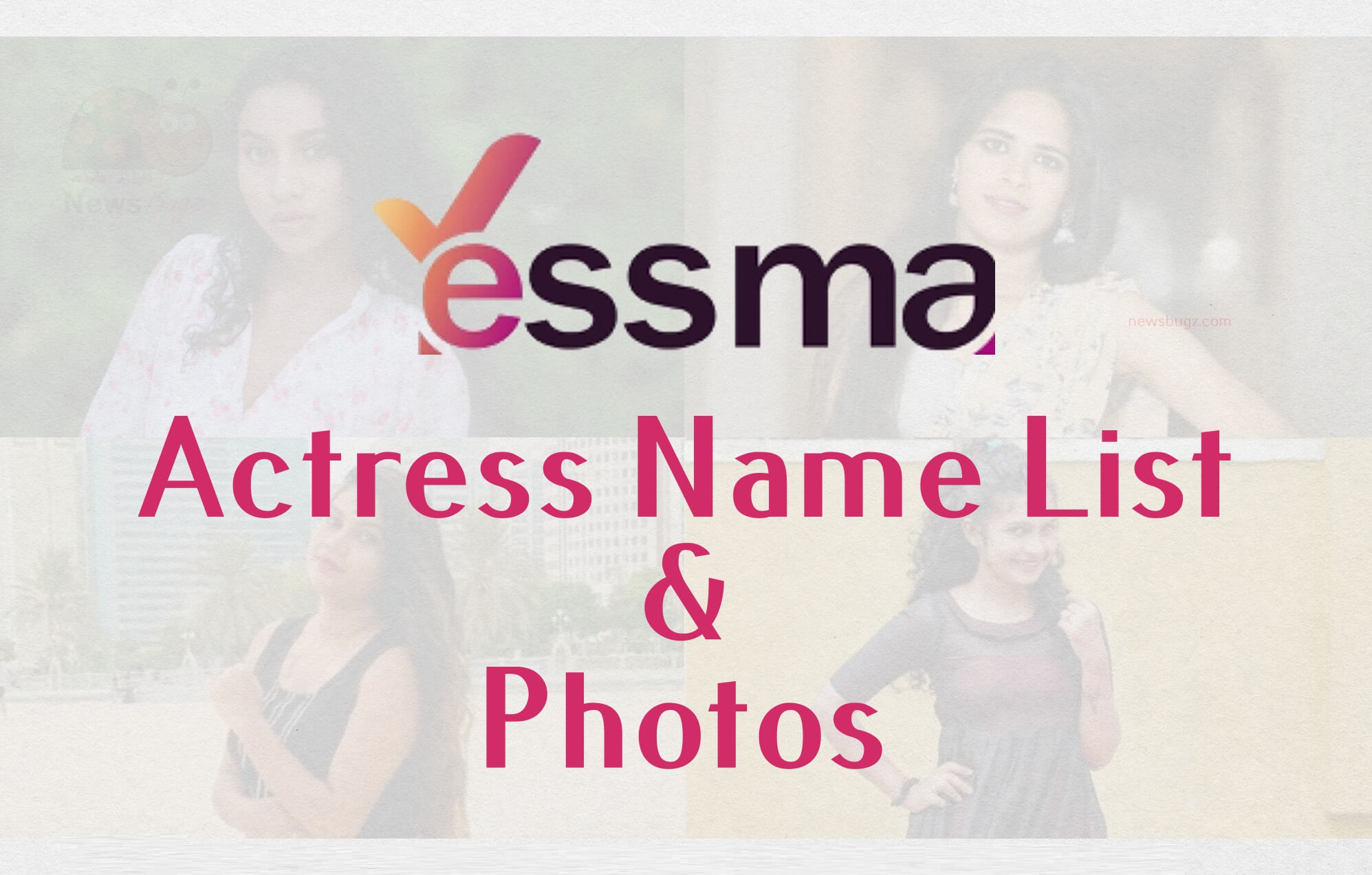 Yessma is an ott platform that primarily covers the Malayalam audiences. Launched in August 2022, the app has released a limited number of series with a stellar cast that builds the user’s intrigue about the actress’s real names and photos. Yessma web series cast for all the episodes are updated regularly. Check out below for the Yessma web series cast actress name (real) with photos and details.

Maria Rose Varghese is a fashion model and actress. She did a prominent role in Selinte Tuition Class web series directed by Lekshmi Dheepthi.

Have a look at the Nancy web series actress name below,

Anjana Angelina is a model, drawing artist, and self-portrait photographer. She did her acting debut in the Malayalam web series titled Nancy released on the Yessma app.

Diya Gowda is an Indian model and actress who did supporting roles in Malayalam movies. She did a lead role in some Yessma web series like Pal Payasam and Ladies Hostel.

Sruthi Renjith Vaiga is a Malayalam actress who appears in Yessma web series like Pal Payasam and Ladies Hostel.