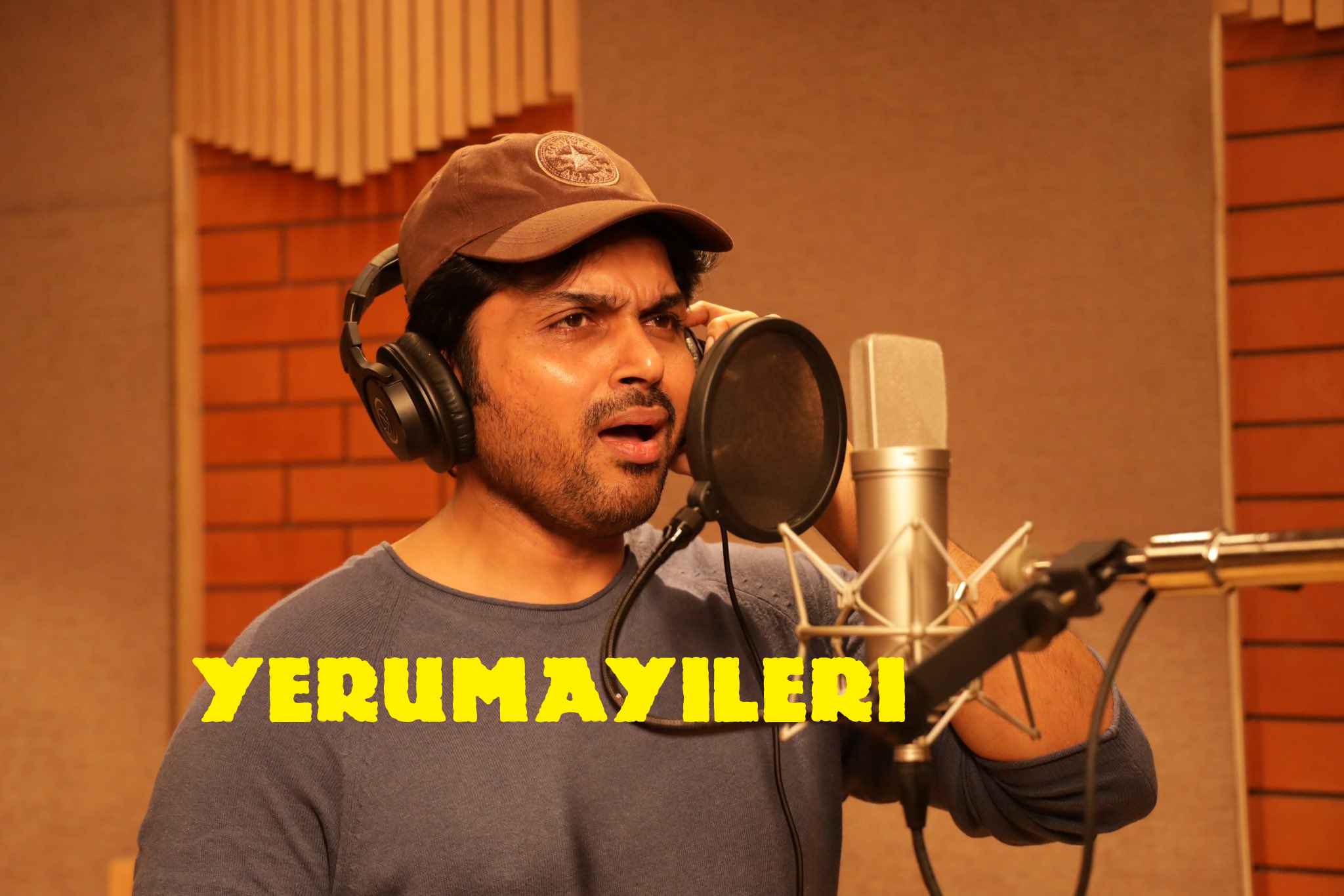 Yaerumayileri is the first single from the Sardar movie that is all set to hit the screens on 24th October 2022. . The film features Karthi in the lead role. It is directed by PS Mithran of Hero fame. Music director GV Prakash Kumar scored the track. Yuvabharathi has penned the lyrics. The lead actor Karthi gave the vocal to the track. Karthi recently crooned the chart burst number Maaripochu from Kanam movie. Yerumayileri is the new classical folk track from Sardar that was recorded on the newly launched studio Sounds Right. The movie also stars Raashii Khanna and Rajisha Vijayan as vital characters.

Check out the complete lyrics of Yerumayileri song from Sardar.