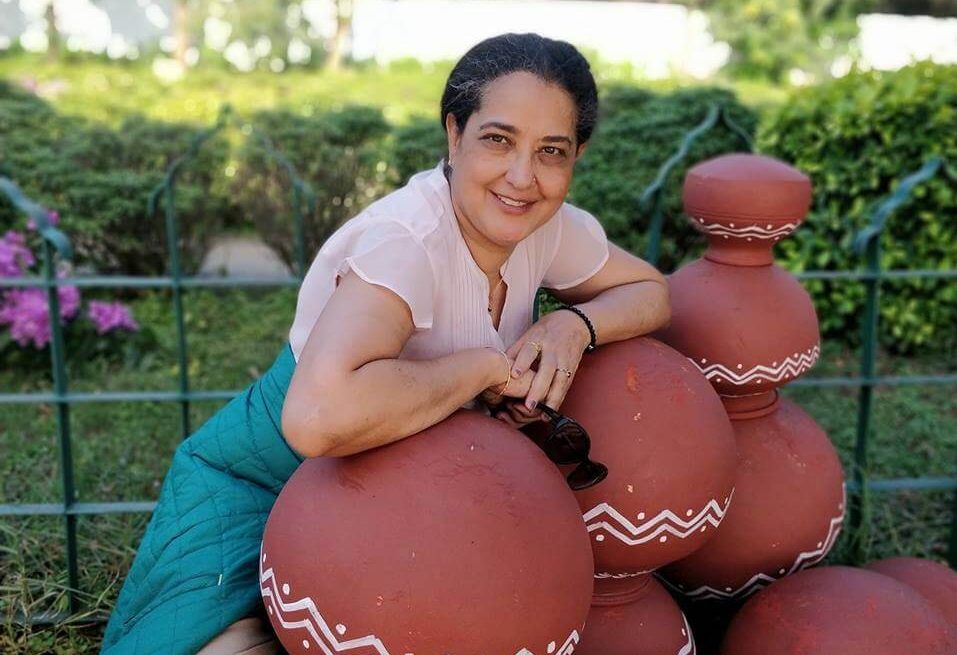 Yasmin Sait is the momager of two famous celebrities, Danish Sait and Kubbra Sait. As a single mother, Yasmin handles her homes as well as their professional. She has also appeared in some ad films, and short films. Check out below for Yasmin Sait Wiki, Biography, Age, Family, Images and more. 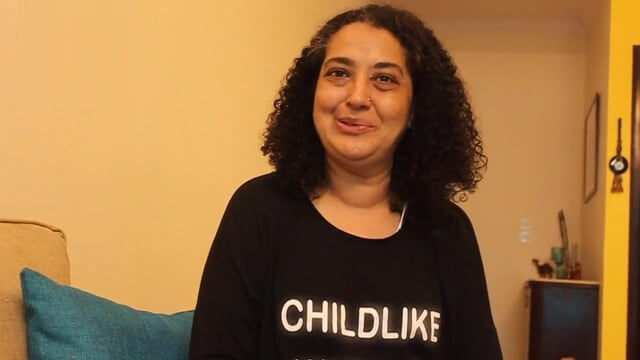 Yasmin Sait was born in Bangalore, India. Yasmin Sait’s husband name is Zakariah Sait. She has two children named Danish Sait and Kubbra Sait. As a single mother, she struggled a lot to grow her children but once they did she became a proud mother. Her son Danish Sait is a Radio Host, TV Presenter, Actor, and Writer. Her daughter Kubbra Sait is a well-known anchor and actor. Kubbra Sait suggested her mother to be a manager and handle their work calls. Then Yasim started to handle both the home and their professional lives simultaneously. So her daughter calls Yasmin Sait as a ‘Momager’. She has been in this event industry for almost a decade and she is very happy in what she does. All three are very close enough and their bonding and understanding have led them to lead a successful life together. 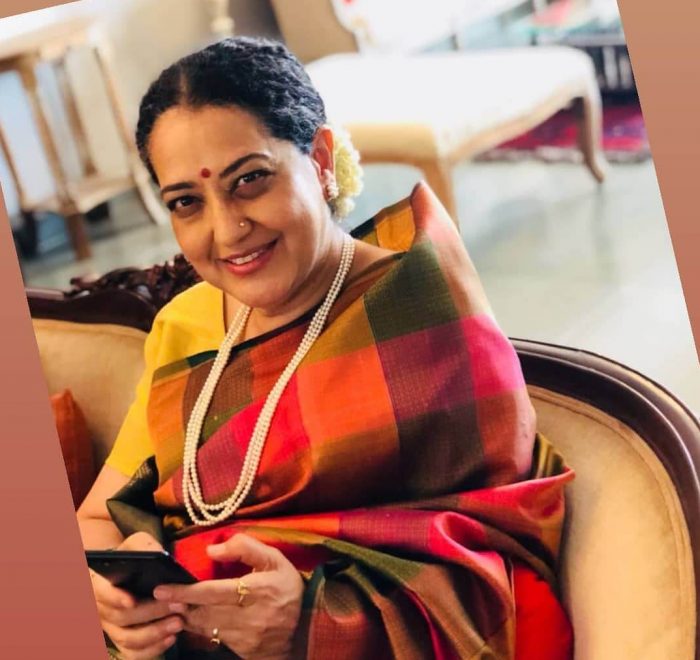 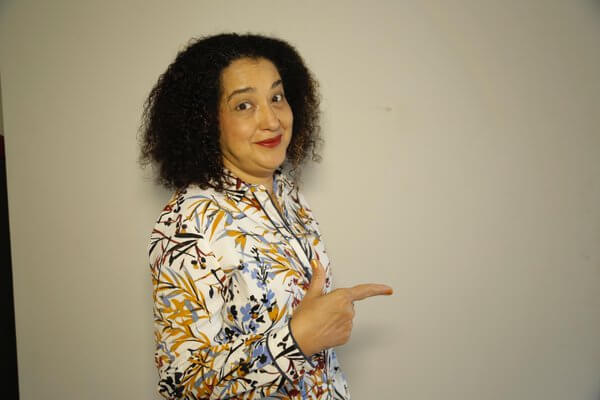 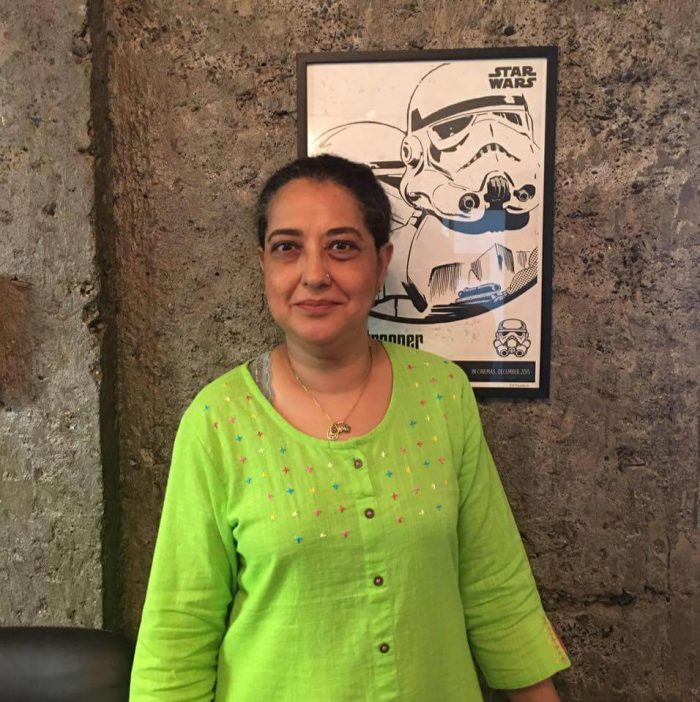 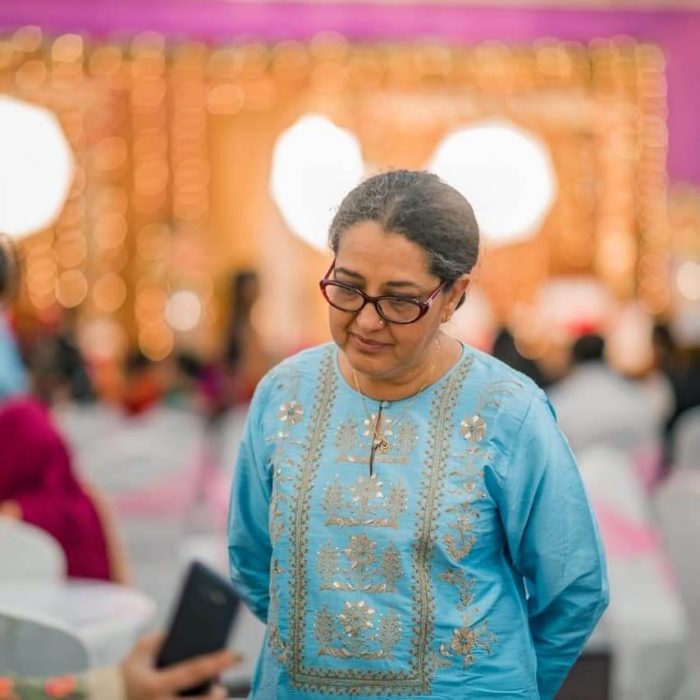 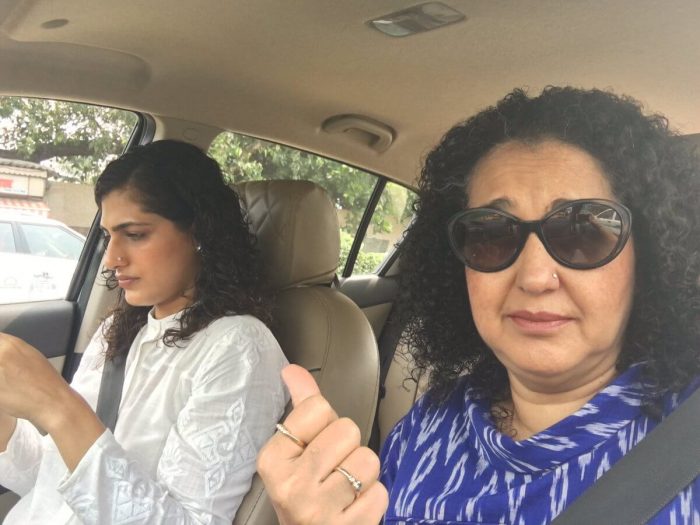 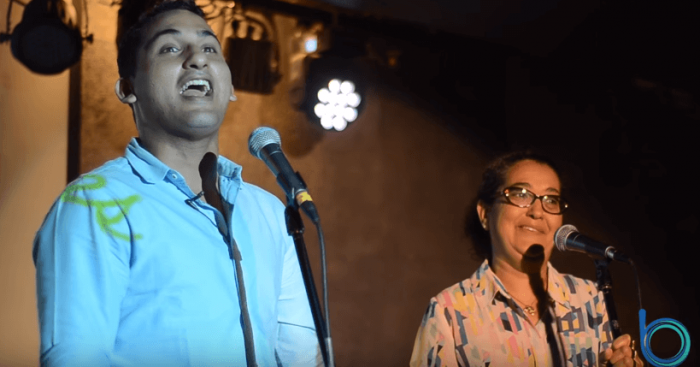 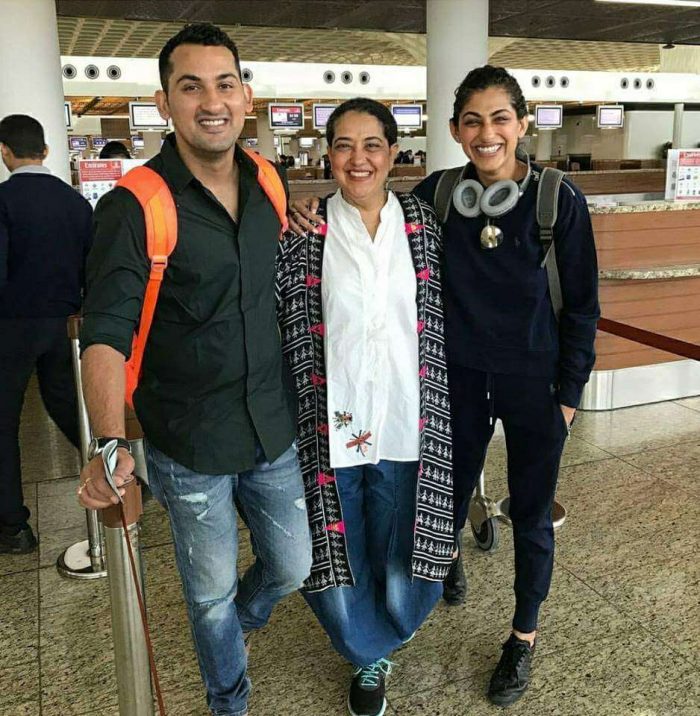 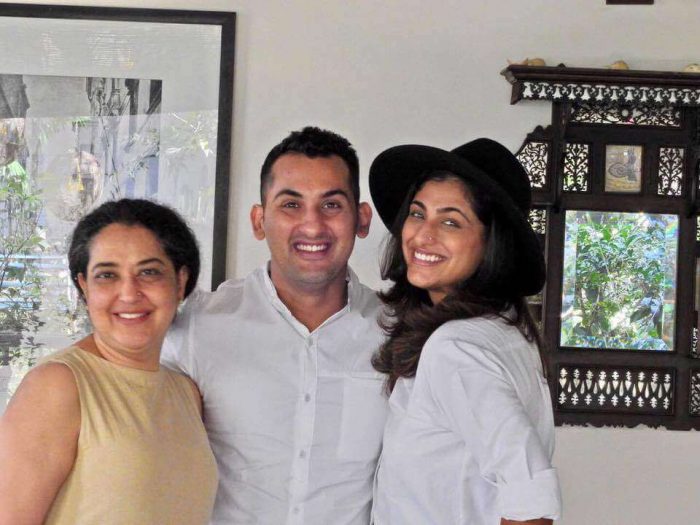 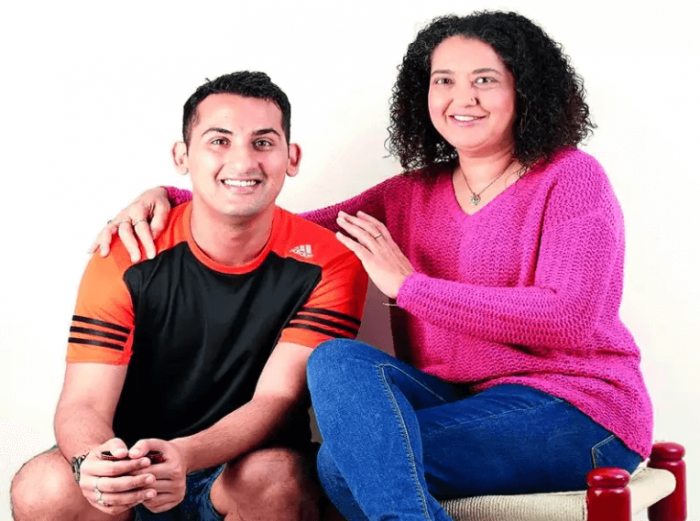