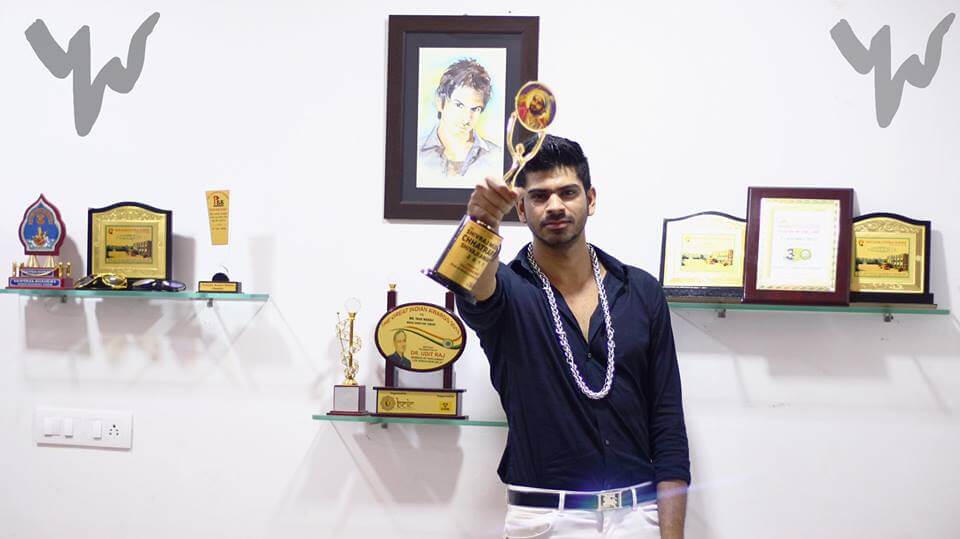 Yash Wadali is an Indian playback singer, who primarily works in Bollywood film industry. He has sung various famous Hindi songs and he is very selective about the songs. He made his debut Hindi song Bullah in the year 2017. He is well-known for singing the songs like Teri Yaad, Sanam Re and much more. Before entering into Bollywood industry, he has sung in various stage shows. He got trained under Sufi singers & Wadali Brothers.