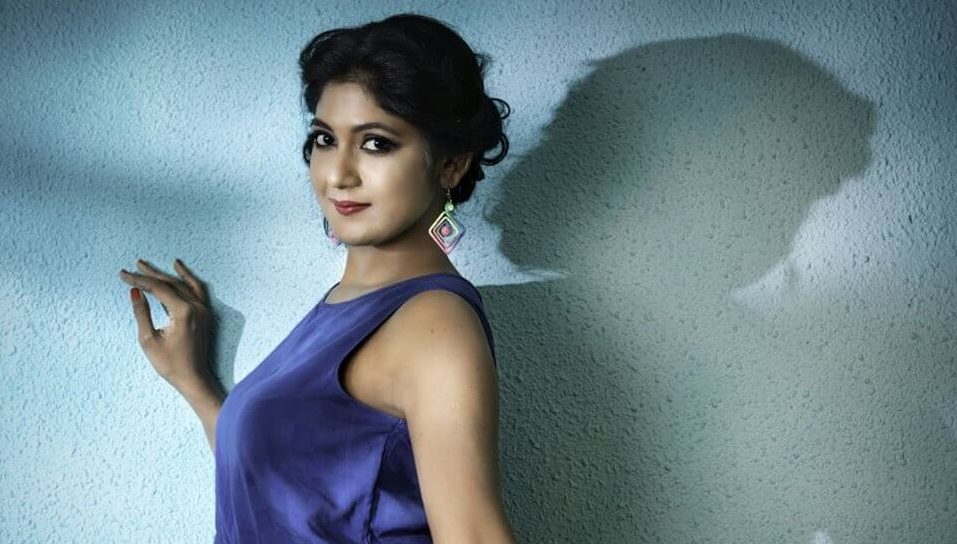 Yajna Shetty is an Indian movie actress, who primarily works in Kannada film industry. She made her acting debut with the Kannada movie “Ondu Preethiya Kathe,” directed by Rajshekar Rao K in the year 2007. She acted in her first Kannada television serial titled “Vaarasdaara,” from 2016 – 2017. Check out below for Yajna Shetty Wiki, Biography, Age, Family, Movies, Images and more. 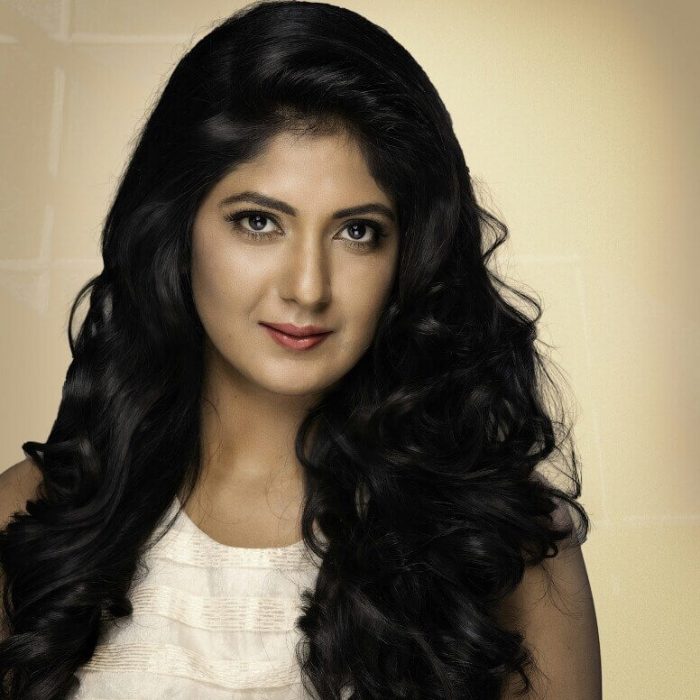 Yajna Shetty was born on 30 April in Kudremukh, Karnataka, India. Yajna Shetty family is now residing in Karnataka, India. Her father name is Umesh Shetty and her mother name is Jayanthi Shetty. She has three sisters named Mahalaxmi, Gayatri and Ashwini. She finished her graduation in Kendriya School, Panambur and completed her graduation in Bachelor of Business Management (BBM) at SDM College in Mangalore & Master of Business Administration (MBA) in Finance at the Manipal University. 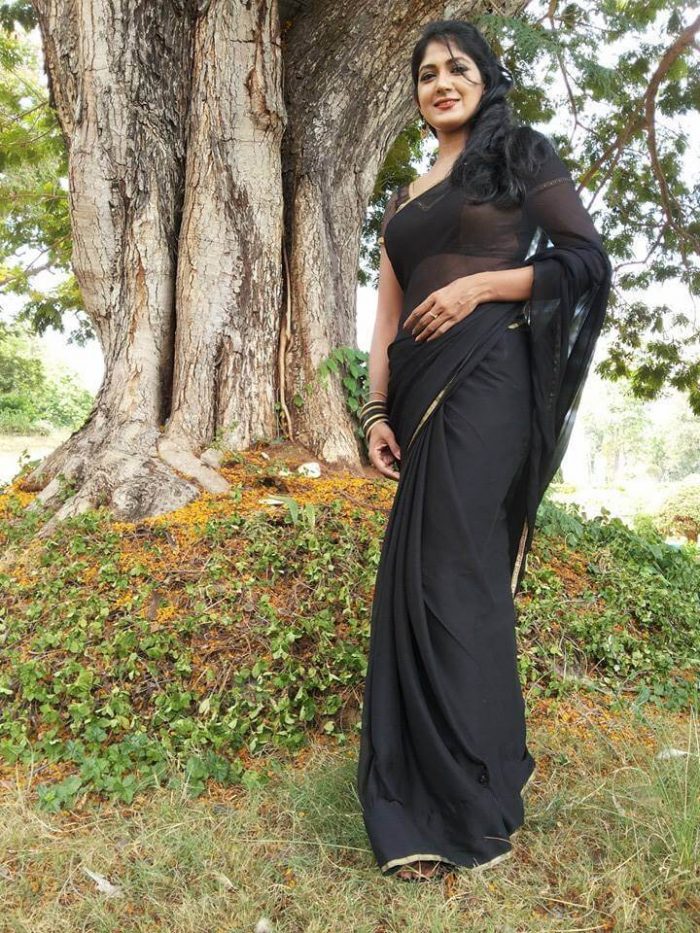 Yajna Shetty started her acting career in the year 2007 with the Kannada movie “Ondu Preethiya Kathe,” along with Shanker Aryan. In the year 2009, she acted in two movies named Eddelu Manjunatha and Love Guru and for her performances, she was appreciated by the critics. Then for her next movie, she was nominated for the Filmfare Award for Best Supporting Actress. In 2014, Yajna Shetty starred in the movie “Kwatle” but the movie received negative reviews. In the following years, she had acted in various movies like Ulidavaru Kandanthe, Sadagara, Octopus, Killing, Ramabai, Kalathur Gramam and more. In the year 2018, she worked in the movies Love Junction and H/34 Pallavi Talkies. 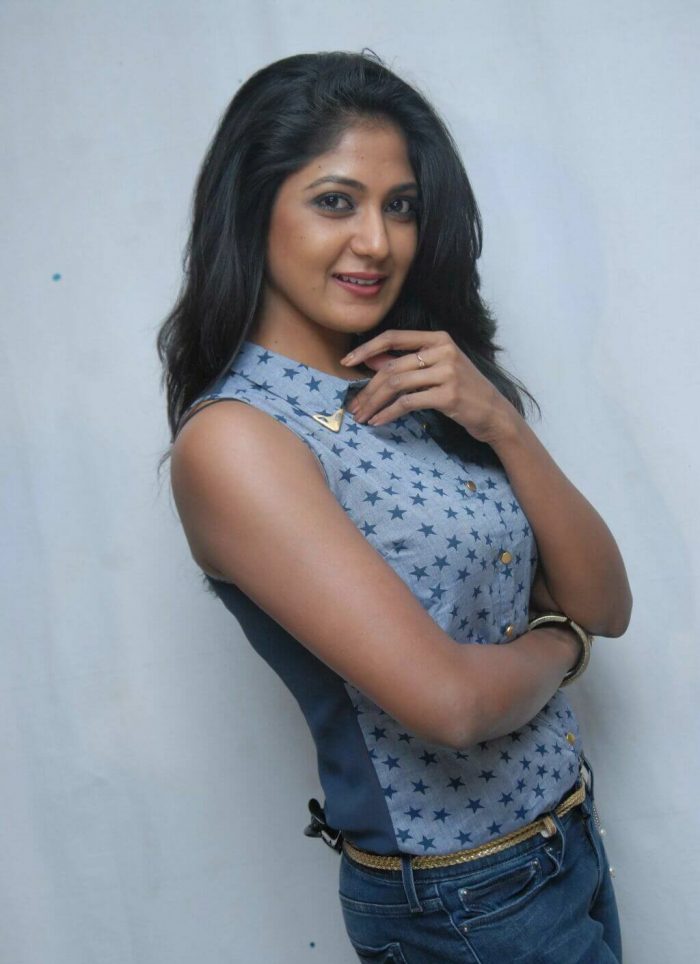 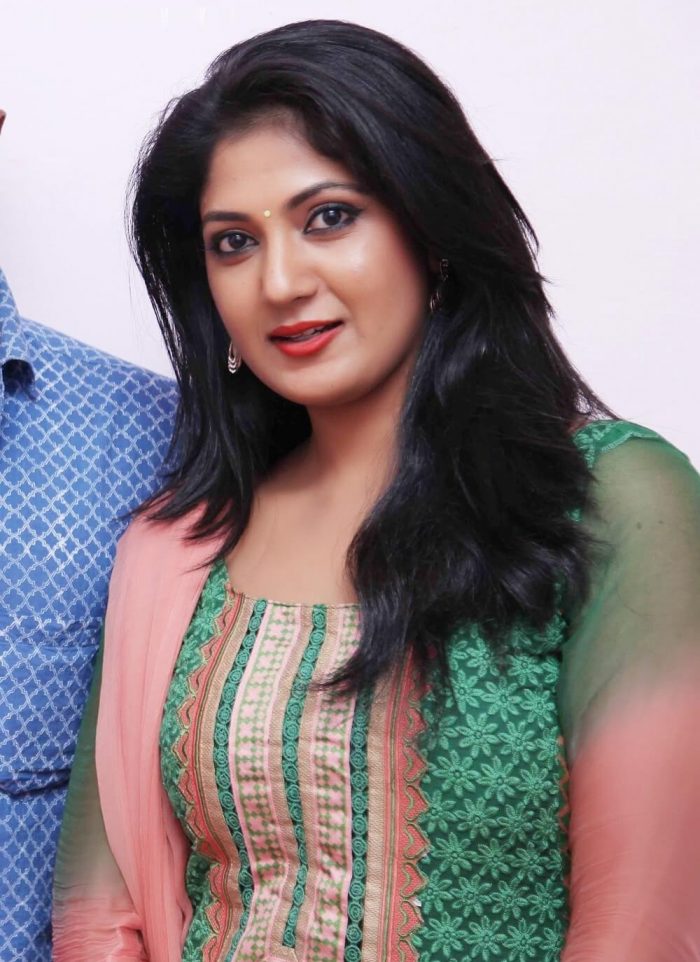 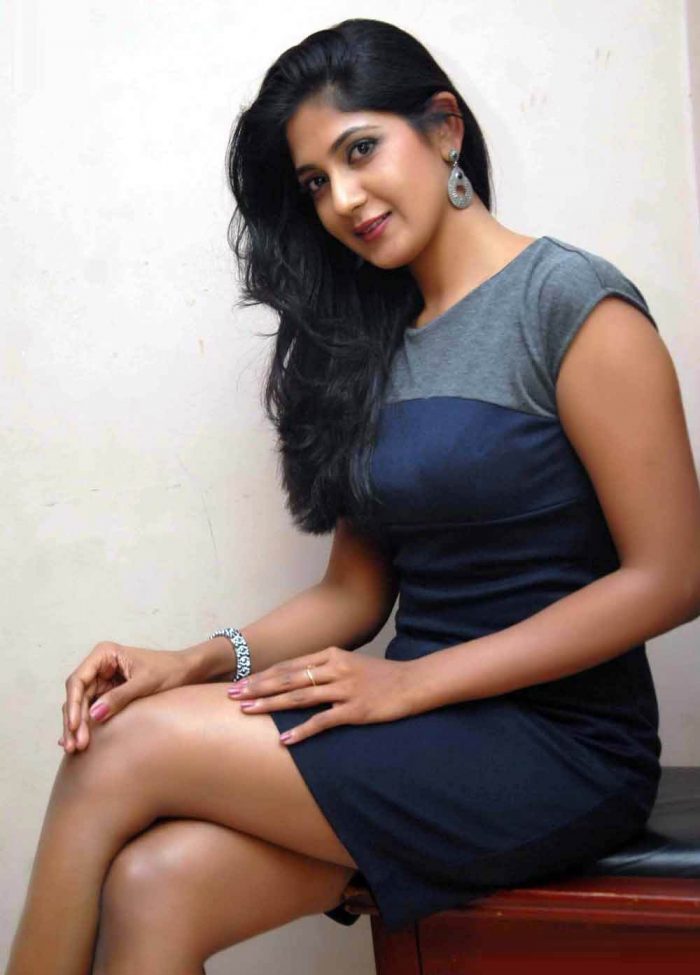 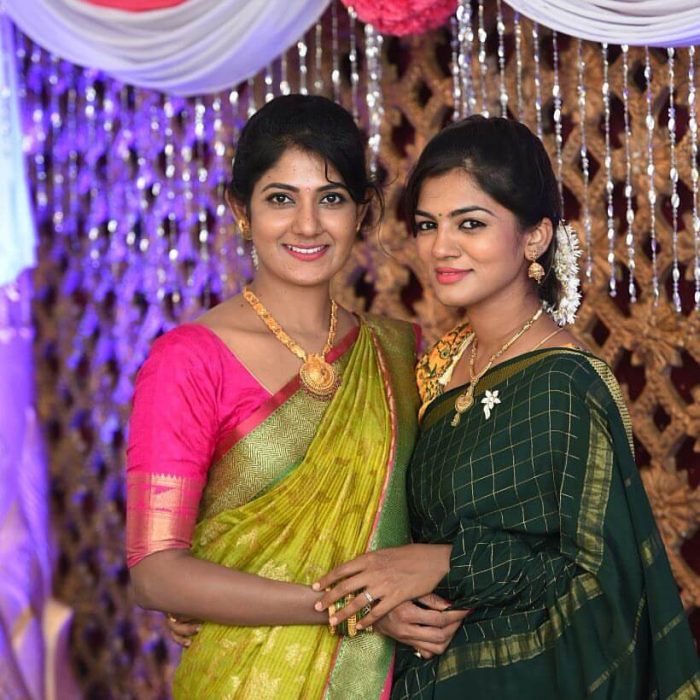 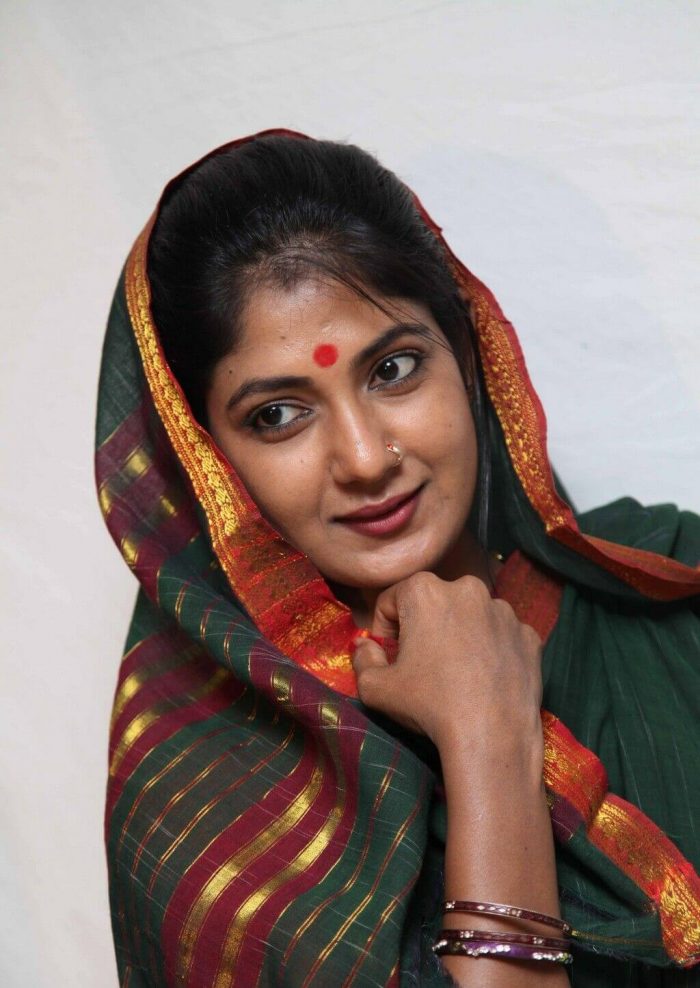 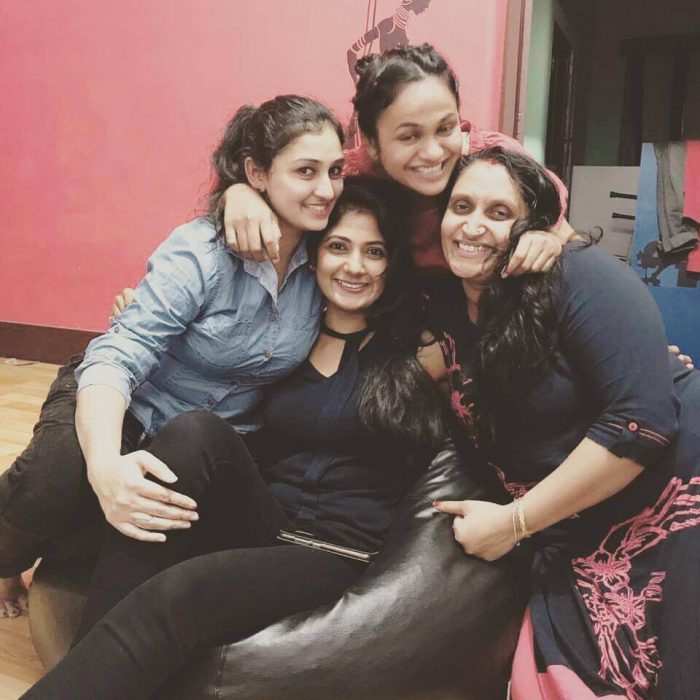 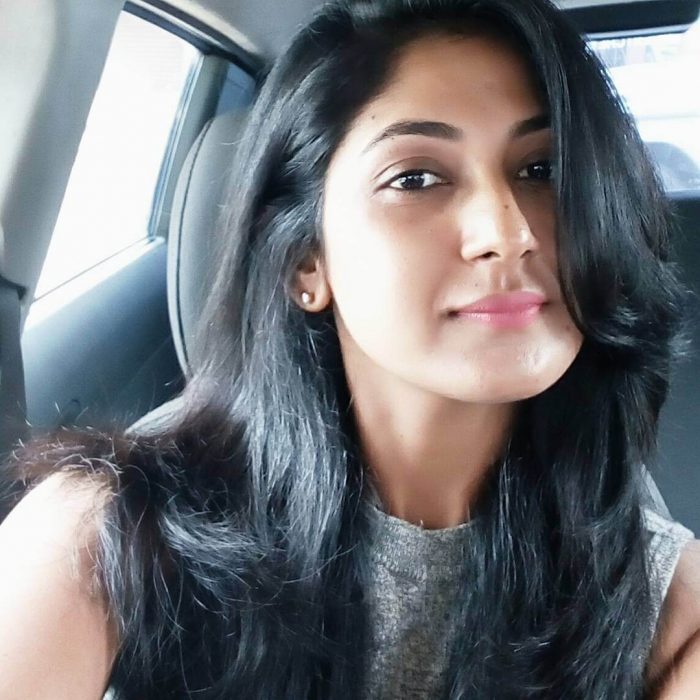 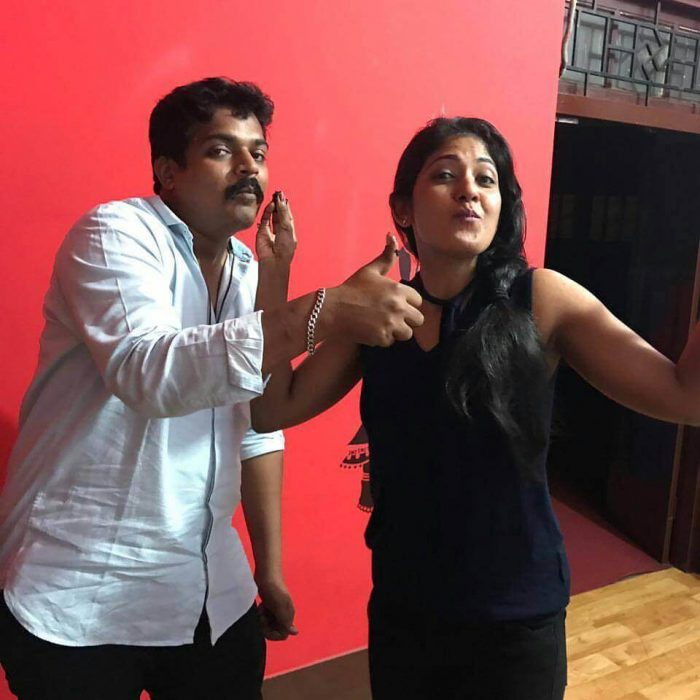