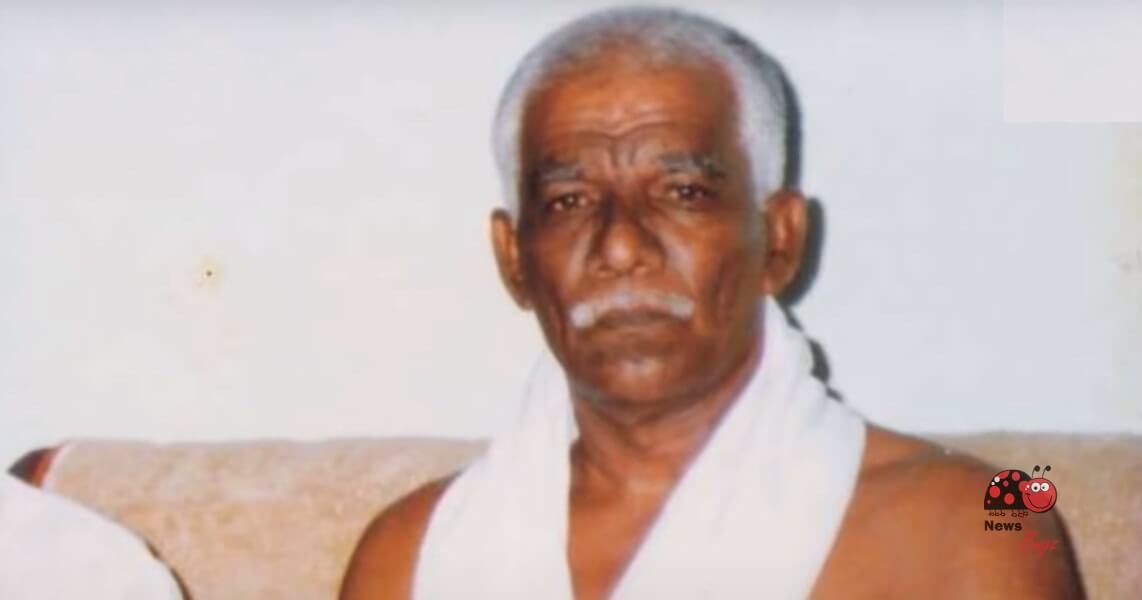 Yagava Munivar was a famous sage from Chennai. On June 17, he was passed away due to cardiac arrest. This spiritual sage use to meet visitors and followers in the backyard of his home. He did not build any ashrama or temple. People believe that he has natural power and they tend to get blessings from him. He comes to the media radar recently after the arrest of controversial person Siva Shankar Baba