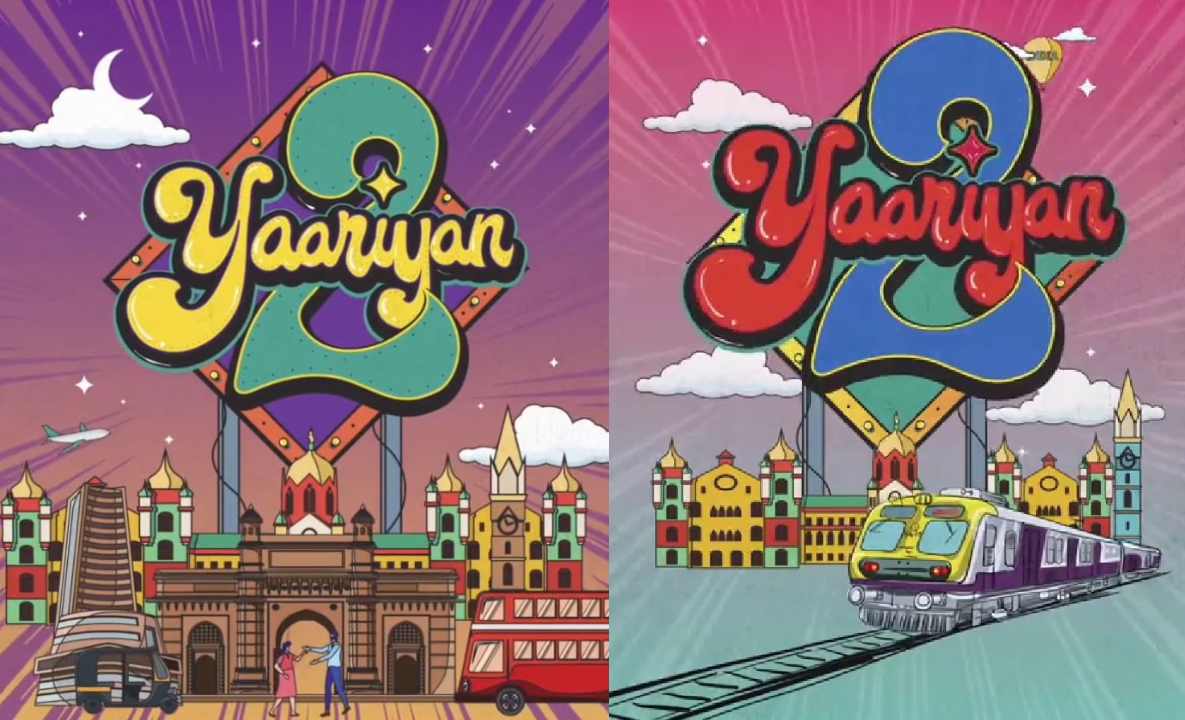 Yaariyan 2 is a modern-age romantic comedy-drama directed by Radhika Rao and Vinay Sapru. It is jointly produced by Bhushan Kumar, Krishan Kumar, Dhivya Khosla Kumar, and Aayush Maheshwari under the giant production house of T-Series. Dhivya Khosla Kumar who piloted part 1, will be playing a lead role along with Yash Gupta, Meezaan Jafri, Priya P Varrier, and Warina Hussain among others. Pearl V Puri makes his Bollywood debut through this film. This fun-filled entertainer Yaariyan 2 is slated to release in big screens on May 12, 2023.

Take a look at the important lead cast of Yaariyan 2 Hindi movie,

An announcement on Yaariyan 2 movie ott release date will be made soon. According to sources, the film was bagged by Amazon Prime Video. The movie streams online only after 30 days after its theatrical release. Stay tuned with NEWSBUGZ.COM to know where to watch Yaariyan 2 movie online.

Watch the official teaser and trailer of the Yaariyan 2 movie,