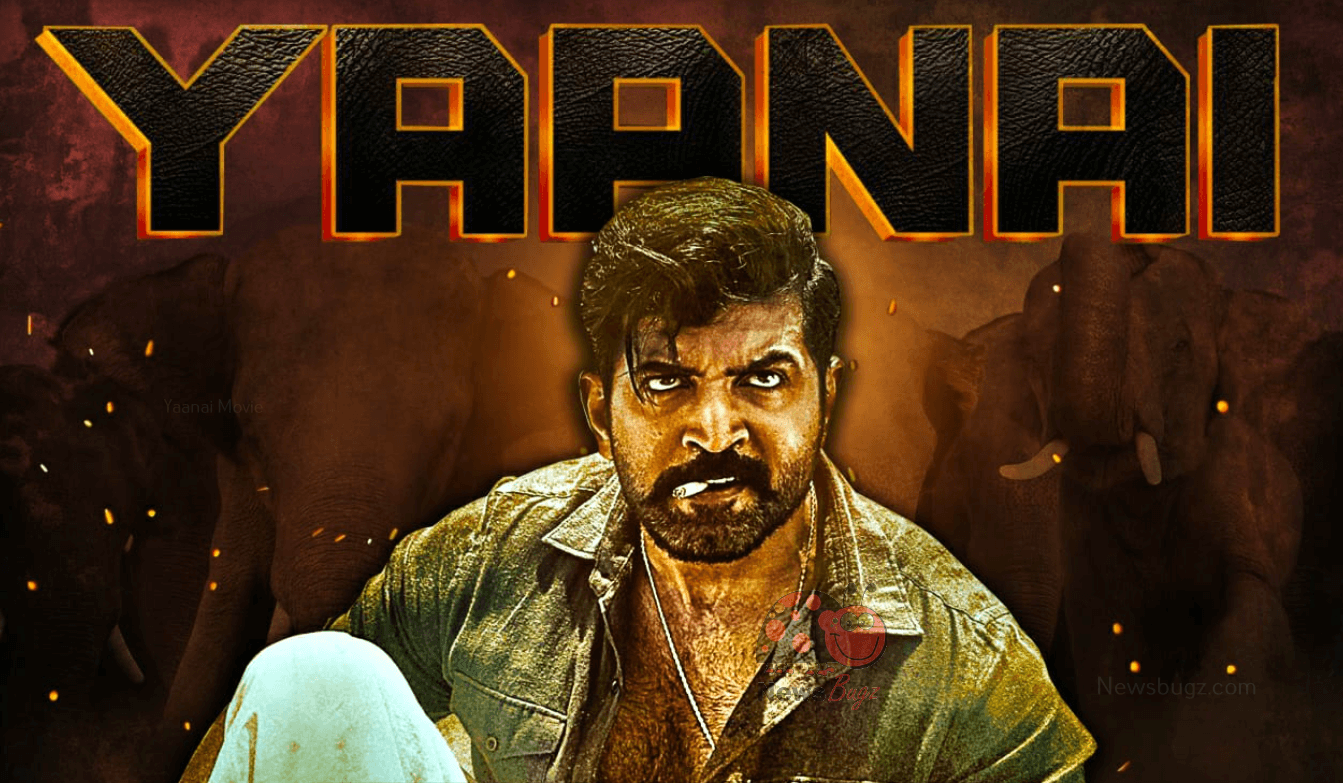 Yaanai is the latest Tamil movie starring Arun Vijay in the lead role. Directed by Hari, the film is being produced by Sakthivel. GV Prakash Kumar composes the music and cinematography is done by Gopinath. Yaanai movie online streaming rights were bagged by ZEE5. The satellite rights were acquired by Zee Tamil.

Priya Bhavani Shankar plays a female lead role in the film. It also features Prakash Raj, Samuthirakani, and Yogi Babu in prominent roles. The Telugu version of the film was titled Enugu.

Check out the complete details on Yaanai film 2022,

Here is the complete cast list of Yaanai Movie 2022,