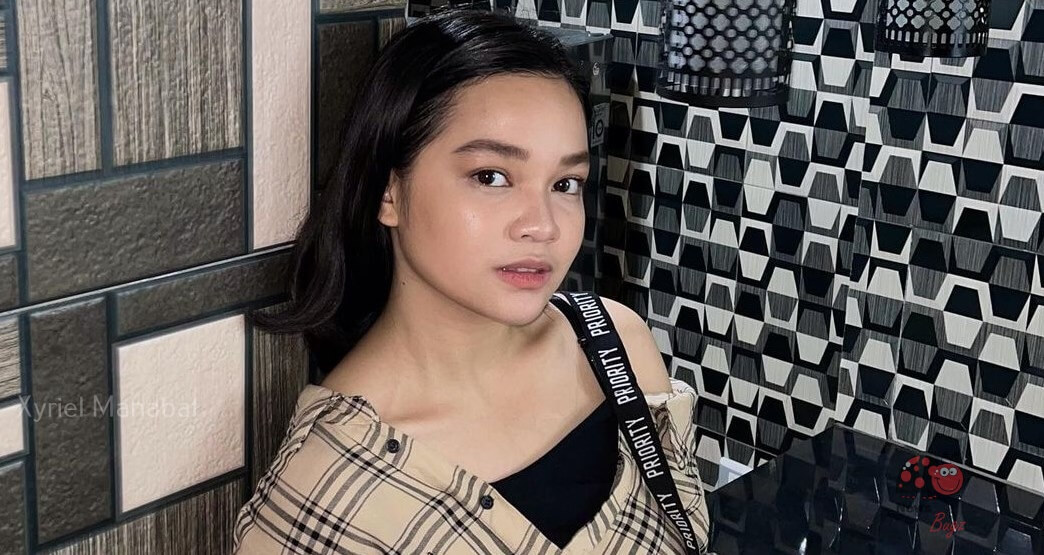 Xyriel Anne Bustamante Manabat is a Fillipina Child artist. She is known for playing the role of teleseryes. Xyriel was born in Filipino to Daryl Jake Manabat and Elizabeth Dianne Bustamante-Manabat. She started her career in acting by participating in Star Circle Quest (SCQ). It is a reality-based talent competition that is premiered in ABS-CBN, she got 3rd place in that competition. She also appeared in several television shows but Xyriel got the spotlight for the role of Agua and Bendita in the Eponymous series. She did a protagonist role in Momay. Xyriel did her first silver screen debut in Mary Marry Me which reached the audience in the year 2018.

Take a look at the latest pictures of Xyriel Manabat,