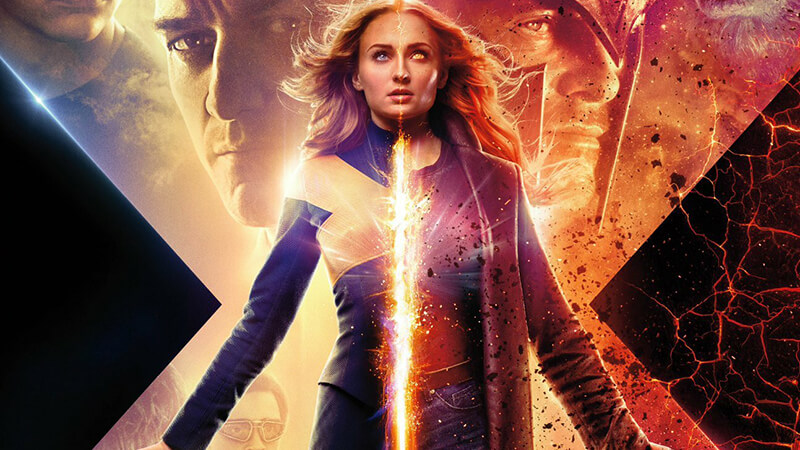 X-Men: Dark Phoenix is an upcoming American superhero film written and directed by Simon Kinberg. It is said that Dark Phoenix will be the last X-Men film with the existing cast and creative team. The film was jointly produced by Simon Kinberg, Hutch Parker, Lauren Shuler Donner, and Todd Hallowell. X-Men: Dark Phoenix Movie stars James McAvoy, Michael Fassbender, Jennifer Lawrence, Nicholas Hoult and many in the prominnt roles. Music director Hans Zimmer composed the background and songs for the movie. Mauro Fiore handles the camera and the editing is done by Lee Smith.