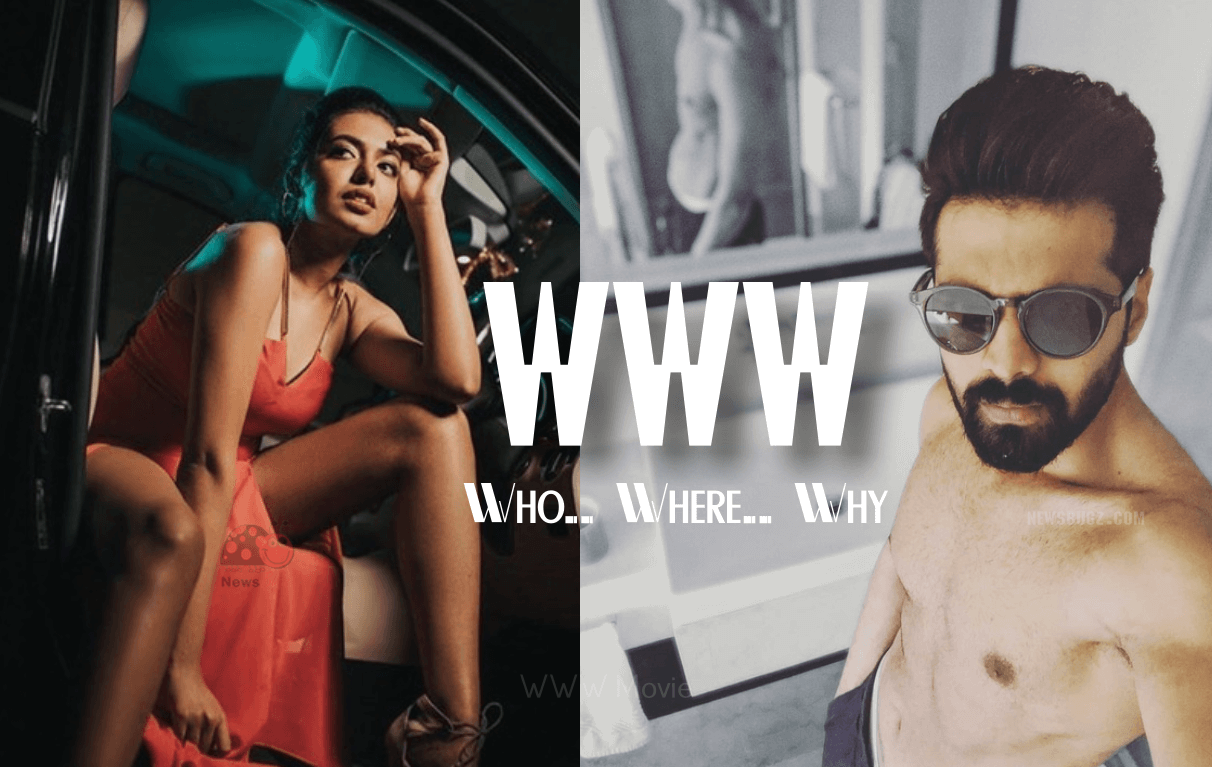 WWW movie (Who Where Why) is an upcoming suspense thriller directed by ace cinematographer KV Guhan. He is known for his previous venture “118”. It is his second film as a director. WWW Telugu movie stars Adith Arun and Shivani Rajasekhar in the lead characters. WWW (Who.. Where.. Why) film was bankrolled by Dr. Ravi P. Raju Datla under his Ramantra Creations banner.

The trailer video of Adith Arun’s WWW film (Who Where Why) will be updated soon.

All the songs of WWW Movie was composed by Simon K.King.