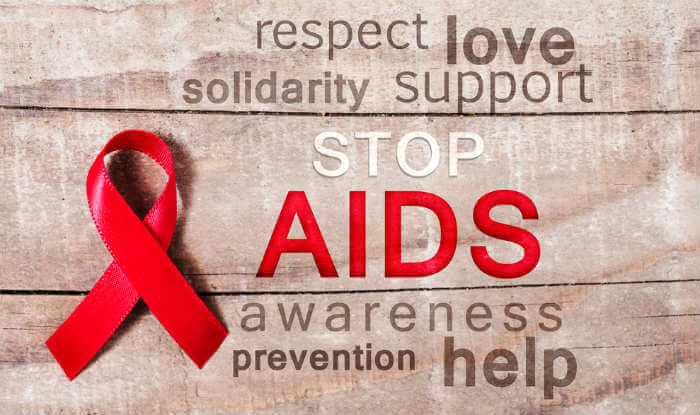 World AIDS Day 2017: Global leaders have signed up in 2015 with the aim to achieve universal health coverage (UHC) by 2030 to the Sustainable Development Goals. The goal of UHC is to ensure that all people in the world should obtain the good health services they need without suffering financial risks and its framework lies at the centre of all health programmes.

The global World AIDS Day 2017 theme is  “Right to health”. The World Health Organization had arranged the concerts and Events in over 30 Countries to highlight the need for all 36.7 million people living with HIV and those who are weak and affected by the epidemic, to attain the goal of universal health coverage. 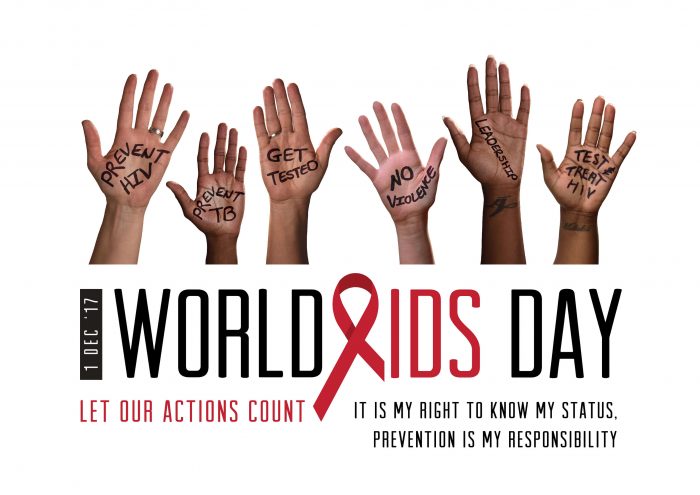 Under the slogan “Everybody counts”, WHO will advocate for access to safe, effective, quality and affordable medicines, including diagnostics and other health commodities and the health care services for all people in need, while also ensuring that they are protected against financial hardship.

AIDS and Basic Facts about HIV

Human Immunodeficiency Virus (HIV) is the virus that causes Acquired Immune Deficiency Syndrome (AIDS) that attacks the immune system, which is our body’s natural defence against illness. HIV patients suffer from some form of skin rashes in their lifetime. The virus destroys a type of white blood cell in the immune system. The weakened immune system can lead to opportunistic infections or infections that are more rampant than normal.

AIDS and Basic Facts about HIV

The themes of AIDS Day was created on every year by the UNAIDS, WHO and a large number of grassroots, national and international agencies which involve in the prevention and treatment of HIV/AIDS. 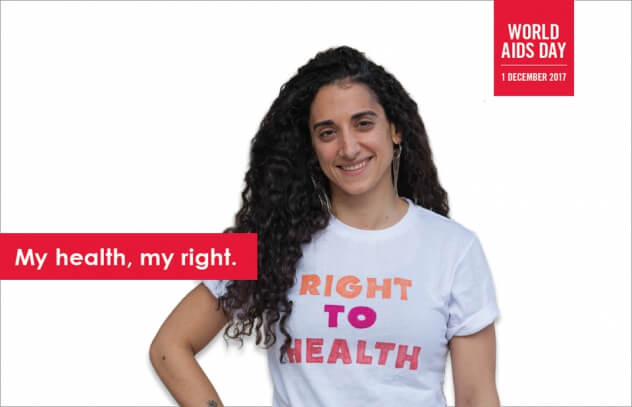 The awareness can be created by conducting concerts, events and programs, by social media, etc., You can wear the Red Ribbon on AIDS day to spread awareness to the people, and can give to your friends, Co-workers and families. It’s vital that everyone understands the dangers of AIDS/HIV.

Not just as a way to avoid contracting it, but to reduce the fear that surrounds this horrible condition. World AIDS day will help the peoples to remind that HIV is gone away, but there is a vital need to increase the money and to create awareness. 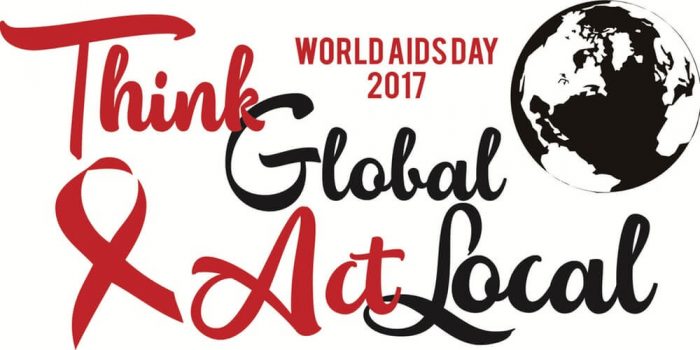