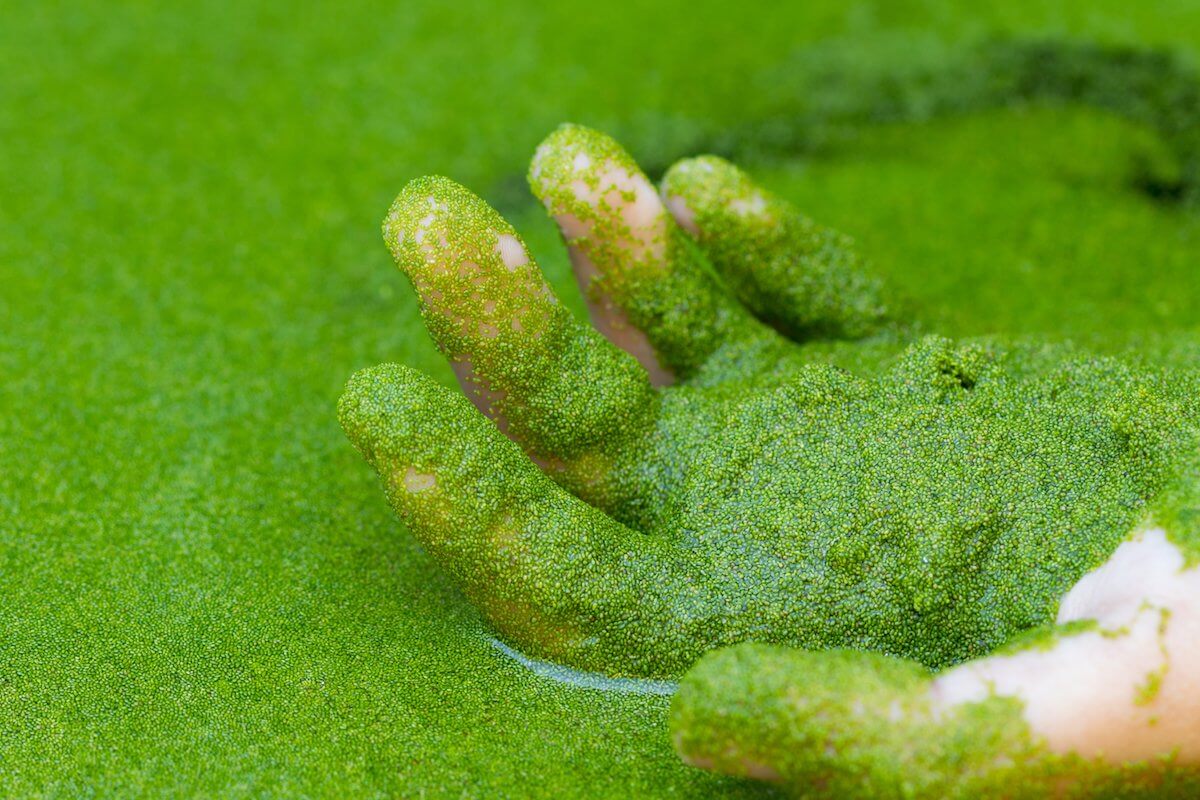 Wolffia Arrhiza is one of the free-floating aquatic plants mostly found in the area of Pennsylvania. The family name of this plant is Araceae which comes under the order Alismatales (Water plantains). These smallest vascular plants will grow in the area of nutrient-rich ponds with inert or little flow. Wolffia Arrhiza is a rootless floating plant that is hardly visible to the normal vision. These plants are mostly available in the colonies of duckweeds and you can see this on the surface of lakes, ponds, and marshes. It comes under the category of smallest flowering plants on Earth. In the state of Pennsylvania, you can see three different species of Wolffia. It can be identified by its shapes like spherical, oval and sometimes flattened. Moreover, these plants look like grass seeds floating in the water surface of the pond. These plants are commonly called as watermeal or duckweed. The length of this plant is around the range of from 0.2 to 1.5 millimetres. It is one of the most aggressive invaders of ponds and are dangerous for the water bodies.

Yes, these plants are dangerous for the animals, plants, mammals that live in and around the aquatic region. These species grow densely on the surface of the body which reduces the sunlight entering into the water. It causes a reduction in photosynthesis among all submerged pans. It also reduces the oxygen level that results in oxygen depletion which will kill the fish and other aquatic bodies.

Physically it can be removed by collecting or seining from the surface of the pond. Though it is smaller, it is quite difficult to remove physically. Tilapia is a kind of fish that consumes these plants but it is one of the warm water species and it cannot live in the temperatures below 55 F. And so it is not suitable in winter seasons. Another method used for reducing its growth is Herbicide, commonly called as weedkillers can be used in water to control its growth. The government approved Herbicides are Flouridone, Flumioxazin & Penoxsulam.