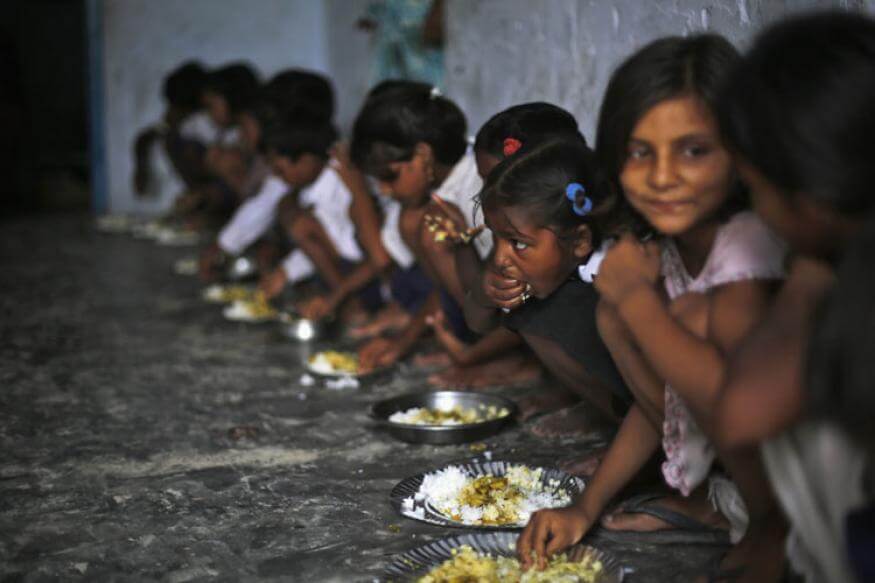 The Government-run primary schools in Uttar Pradesh declared that the students who do not have Aadhaar card, can’t get the midday meals in schools after June 30.

As per the direction of the State government, it has come three months after the Union Human Resource  Development Ministry who made Aadhaar card is mandatory for the midday meals and they asked the UP schools to make the students list who hold the card.

The Government of UP has directed the basic education officers in all the districts to ensure that every receiver of the midday meals has an Aadhaar card so that the scheme doesn’t get affected. 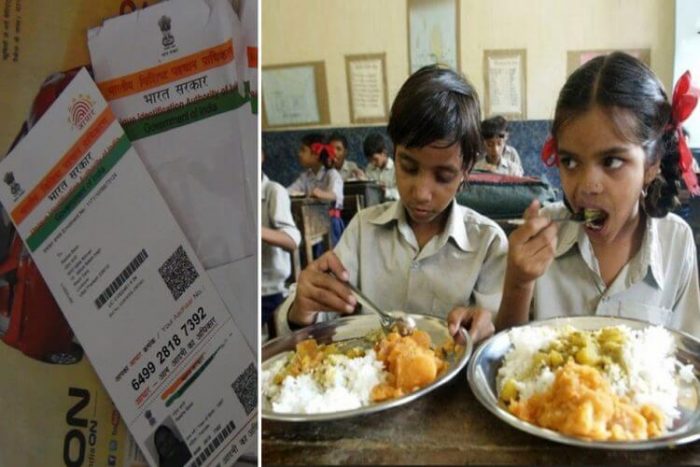 Aadhaar card is mandatory for the midday meals

Though the Aadhaar card for all the students of midday meals scheme that not made and their numbers are not submitted to the State Government, then the students who are without the Aadhaar card will not be able to benefit from the different schemes of the government. And you have to hold the responsible for that, warned letter written by the Director of Basic Education Sarvendra Vikram Bahadur Singh, said to the primary education officer.

Now the count rate of Aadhaar registration of the student of primary schools in the state is extremely low.

The control has left the school authorities, and they confused that the schools have closed for vacation and it will reopen only on July 1.

The letter from Mr Singh has asked all the Primary Education Officer to submit the student’s list who hold their Aadhaar card to the State government by May 30.

Mr Singh has sent a reminder to the primary education officers of Meerut, Hapur, Moradabad, Sambhal, Kannauj, Farrukhabad and Kanpur (Rural) as they have not yet sent the list to the government.

‘Students out of town’

Farmers’ Strike has Some Effect on the City