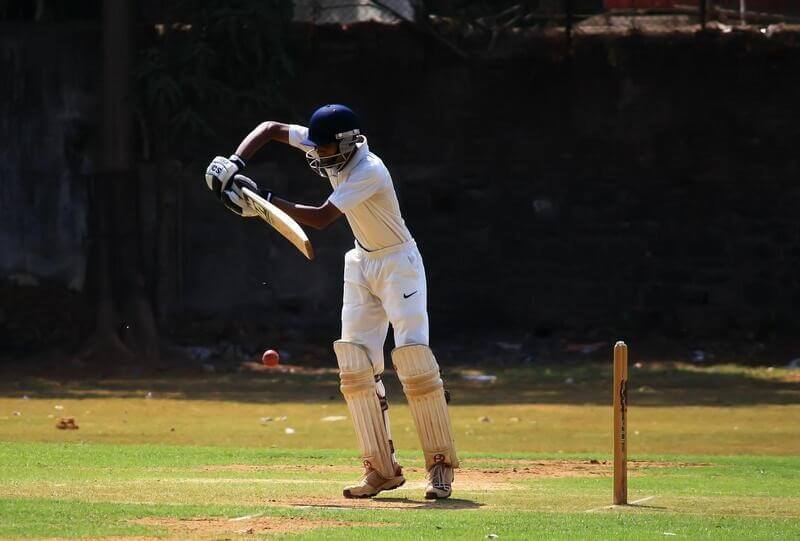 The recent decision to again ban PUBG in India has left millions of the country’s gamers looking for new titles to try. With the market now bigger than ever before, there are plenty of alternative apps around, and here are some of the best options to get you started. The first thing to do is pick the kind of app you want and then see what the options are.

A Range of Ways of Playing Cricket

Cricket has long been one of the most popular sports in India, but finding a high-quality cricket game to play has proven to be troublesome. Epic Cricket by Moong Labs could be the best option for sports fans who enjoy playing in an exciting atmosphere. That’s because this is said to be the first mobile game in India to use Dolby Atmos, which is a real sound system.

The game is in the Play Store for Android devices and has fairly simple graphics and gameplay, but the atmospheric sound has helped to make it a hit already. The crowd’s sounds are included, as are the noises when the ball is played. Ashim Mathur of Dolby Laboratories pointed out that mobile gaming is growing at a fast rate in India, and this has led to demand for a better audio experience.

Of course, this is far from being the only mobile cricket game available for Indian fans of the games. The likes of World Cricket Championship 3, Real Cricket 20, and CSK Battle of Chepauk 2 offer different ways of trying to hit a few sixes on your mobile device We can expect to see this selection grow, as fans will be looking forward to the 2023 World Cup to be held in India, and the country already has some of the best cricket stadiums on the planet to visit.

There Are Many Card Games to Try

Card games have also traditionally been extremely popular in India, with rummy and Teen Patti among the most widely-played games. While many players continue to take part in games with physical cards, the arrival of internet versions has allowed more people to try them wherever they are.

If you want to play for real money, you could look for the casino bonuses offered by sites like Jackpot Guru, Betway, and Dafabet that are available in asiabet.org. These online casino sites have attractive welcome bonuses for new members that are usually claimed upon registration or following the first deposit made. Their ranges of games vary, with blackjack and baccarat among the titles generally offered in addition to those card games that we already mentioned.

Ludo King and Other Online Board Games

Ludo King by Gametion is advertised as India’s number one online board game, and its figures are certainly impressive. Based on the classic board game called ludo, this version has been downloaded more than 700 million times across the planet. It’s on the App Store and the Play Store, so users of Android and iOS devices can give it a try.

This isn’t the only online board game right now, as there are mobile apps for just about any game of this genre you can think of. From chess to snakes and ladders or pachisi, you should be able to find your favorite board game without any problems. Most can be played in online multiplayer versions so that you can test yourself against others.

So Many Ways of Playing Puzzle Games

Candy Crush Saga has been a global phenomenon since its release by King a few years ago. The simple gameplay and colorful presentation have made it a massive hit with players all over the world. It’s all about solving puzzles as you move through different levels, and this gameplay has made it one of the most popular mobile apps of all time.

It’s also far from being the only puzzle app around just now. Others, such as Fishdom by Playrix and Monument Valley, provide very different approaches where players need to work out how to complete each challenge that they’re presented with.

The variety of mobile app genres currently available means that there are some for every type of player. Even if you’re missing PUBG right now, by checking out some of the types of games we’ve looked at here, you’re sure to find something that catches your eye and keeps you playing.

Is Monetisation To Blame For Pests In Gaming?