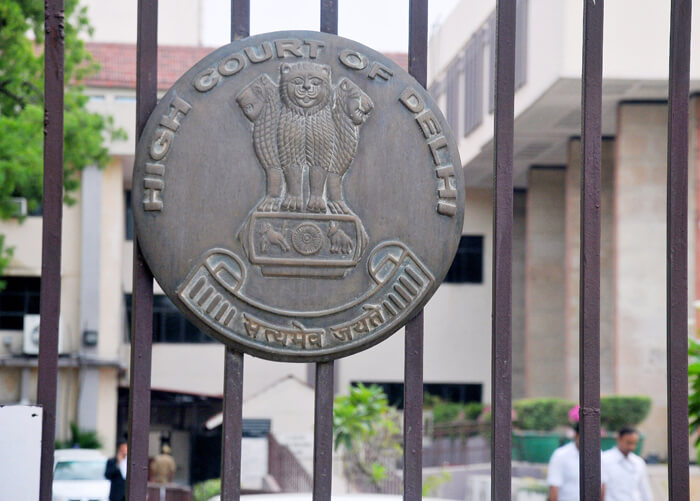 Widow Has Right Over The Property Bought By Husband, and Children Can’t Challenge It, Delhi Court Claims

A Delhi Court has judged that a widow has a right to enjoy the property purchased by her spouse in her name in the way she wants, and her daughter and son-in-law cannot lay claim to it.

Observation has made while deciding the case in support of a 65-year-old woman who had moved to the court against her daughter and son-in-law’s denial to vacate a portion of the house and challenging the right of the elderly to the property in the northwest of Delhi’s Shastri Nagar.

Lajwanti Devi wanted the part of the wealth given to her daughter and son-in-law in 1985 for their individual use, but they refused to leave. The court, which has analyzed the facts of the case, showed agony that the widow who had let the couple to use the premises due to the close bond was compelled to rush to the court after they had refused to vacate it. 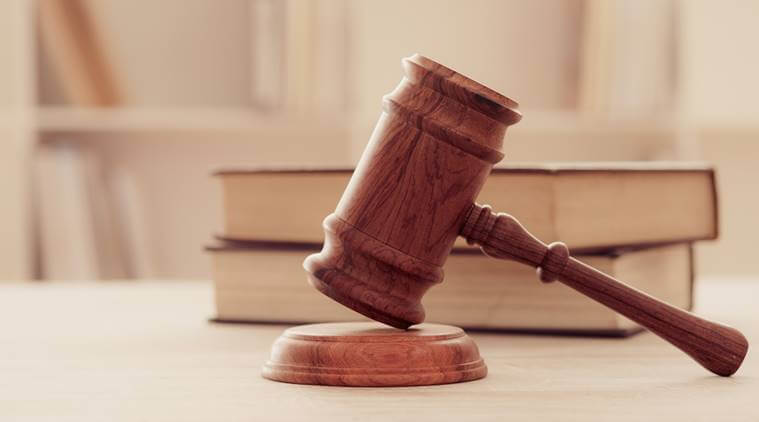 A Delhi Court has judged that a widow has a right to enjoy the property purchased by her spouse in her name in the way she wants, and her daughter and son-in-law cannot lay claim to it.

The Additional District Judge Kamini Lau, while holding the widow as the landlord of the house, noted that the woman’s husband purchased the property in 1966. It was to “provide her with a secure life” after his death, and her daughter and son-in-law were only holding “permissive possession” of the house, and they can not be allowed to beat her right.

The court said as quoted “Lajwanti Devi, a Hindu widow, has got sole right to hold the property that was bought by her husband in her name, in the manner she wants.” and directed the couple to leave the house within six months and asked them to pay for the damages.

The couple has claimed in the court that the widow has no right over the property as her husband entirely bought it, and as she was not the owner of the residence, she had no power to file the suit.

Related Topics:IndialawsuitRight to enjoy the property
Up Next