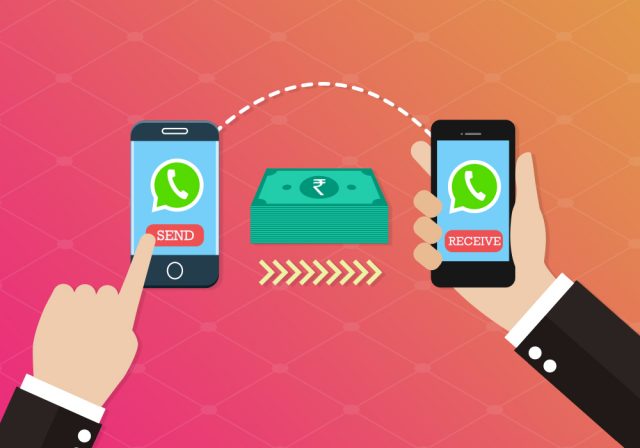 WhatsApp Payment: According to reports, WhatsApp is now allowing some users to transfer money through the app. The Facebook-owned messaging company has long been rumoured to be working on a peer-to-peer payments system, and it now seems to be ready for rollout. The feature is currently available to a handful of WhatsApp users in India. According to WABetaInfo report, the digital peer-to-peer payment isn’t widely available at the moment.

Using this, users can make fund transfers through a simple one-step process by entering the amount to be transferred and the UPI PIN. The Facebook-owned company also added convenience for the users that they would not have to exit the chat screens while they make the payments.

The popular Internet-based messaging app has been operating in support of a payments feature for some time. The company also makes use of the Indian government’s Unified Payments Interface advantage to use a multitude of Indian banks, including State Bank of India, ICICI Bank, Axis Bank, and HDFC Bank.

In India, the feature will especially useful for local merchants and for friends and family to transfer funds among themselves.

According to screenshots posted on Twitter, those who have gained access to the new functionality will see a payments feature to appear in their WhatsApp Settings menu.

Details about the WhatsApp Payments are insufficient at the moment, but it appears like, after accepting the app’s terms and conditions, you have to verify your phone number and select your bank before you can start using the feature.

This type feature was already adopted by the Chinese equivalent of WhatsApp – WeChat. Being a chat platform, WeChat had launched a payment option for its users, and since then, the feature becomes a significant performer in the payments market. If WhatsApp Pay can roll-out efficiently, it may become a tough competitor for the current payment platforms in India including Paytm, Mobikwik and others.