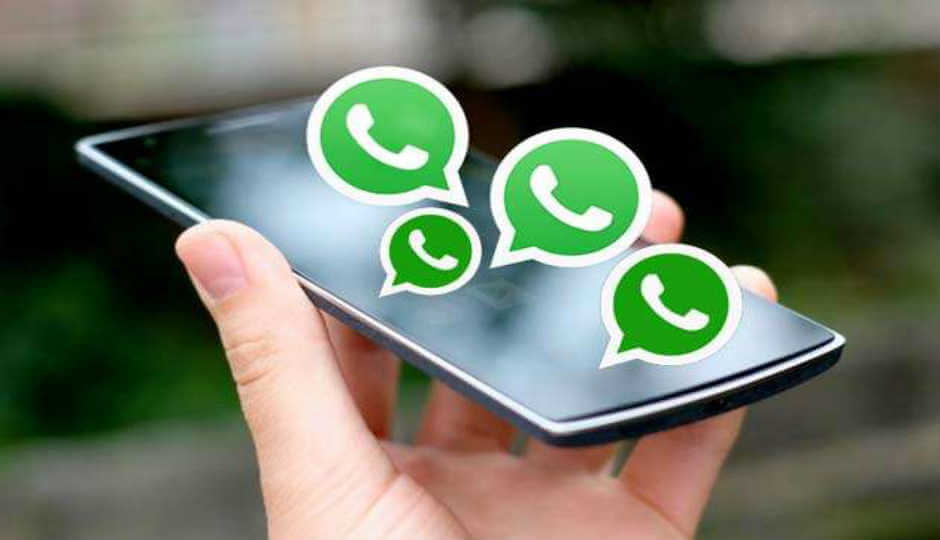 WhatsApp Pay: According to reports, WhatsApp is working towards incorporating a payment option to its users in its chat platform. The Facebook-owned company is aiming to implement a new feature which will enable them to make fund transfers from within the app.

WhatsApp was set to join the long list of companies working on providing a payment option to their users. The feature is in the final testing stage, and it would be expected to hit the base in India in December.

Reports also reveal that the popular Internet-based messaging app has combined with SBI, ICICI and HDFC as the bank partners for the new feature, which will primarily work on a UPI based payment method. The feature will show a ‘Rupees’ symbol under the ‘Attachment’ option in a WhatsApp chat.

Read also WhatsApp ‘Delete for Everyone’ Feature is Finally Here

Using this, users can make fund transfers through a simple one-step process by entering the amount to be transferred and the UPI PIN. The Facebook-owned company also added convenience like the users would not have to exit the chat screens while they make the payments.

This type feature was already adopted by the Chinese equivalent of WhatsApp – WeChat. Being a chat platform, WeChat had launched a payment option for its users, and since then, the feature becomes a significant performer in the payments market. If WhatsApp Pay can roll-out efficiently, it may become a tough competitor for the current payment platforms in India including Paytm, Mobikwik and others.