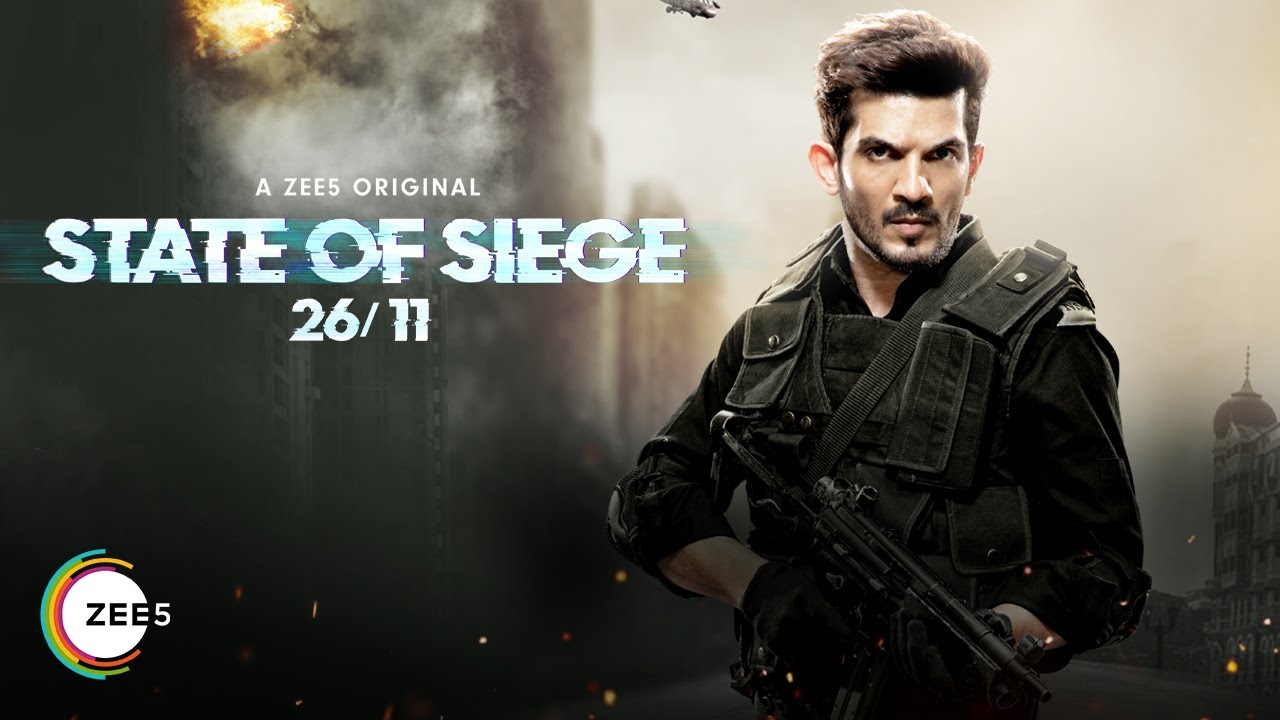 State of Siege: 26/11 is a crime thriller series that streams on ZEE5. The series features Arjan Bajwa, Arjun Bijlani, Mukul Dev, Vivek Dahiya, and Tara Alisha Berry. State Of Siege 26/11 tells about the story of Mumbai which was under siege in 2008, it was the NSG commandos that came to its rescue.

The series showcases the untold stories of the brave heroes and the lesser-known facts of the horrid Mumbai attacks that stun the whole world.

Watch the official trailer of ZEE5’s State Of Siege 26/11 series,