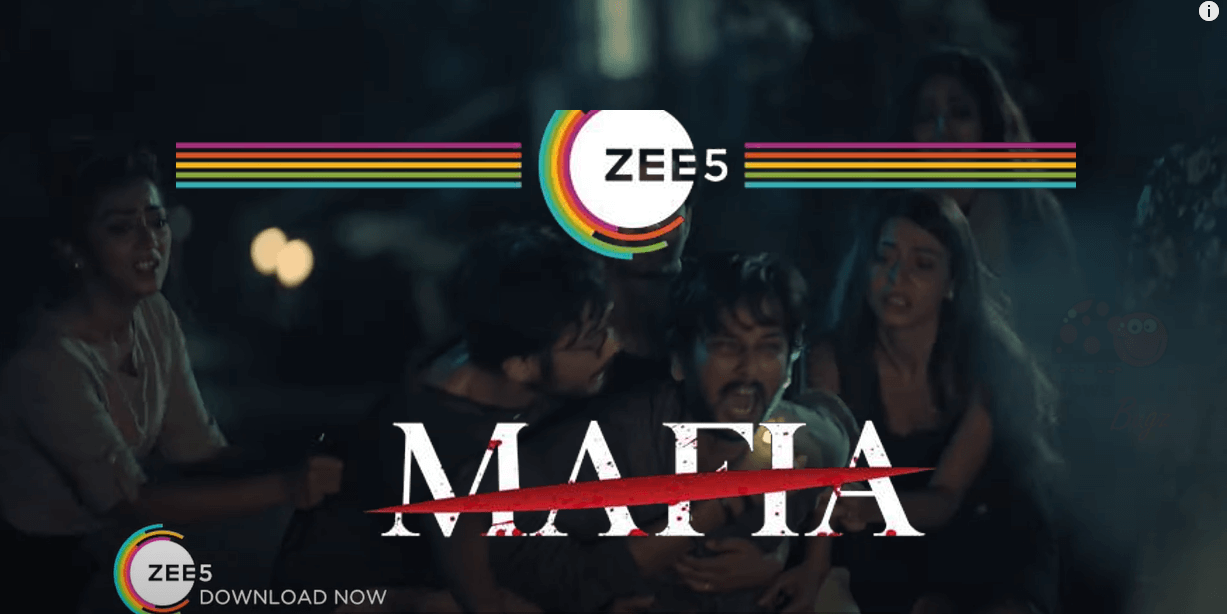 According to makers, the series revolves around six college friends reunite for a bachelorette party in the jungles of Madhupur, where their horrifying past comes back to haunt them.