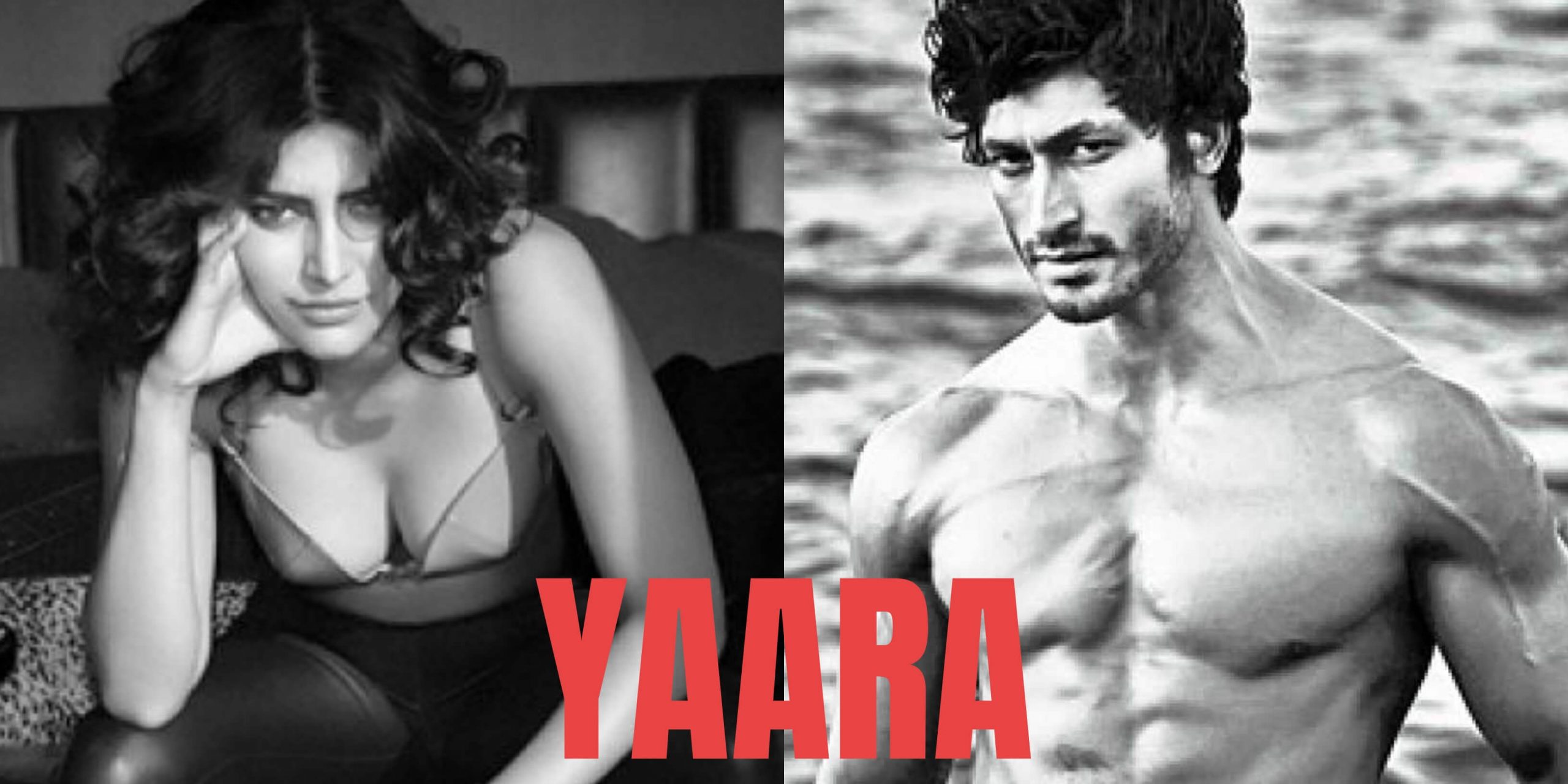 Yaara is an upcoming Hindi movie written and directed by Tigmanshu Dhulia. The crime-drama stars Vidyut Jammwal, Amit Sadh, Shruti Haasan, Vijay Varma and Sanjay Mishra in the lead characters. Yaara film is all set to have a direct OTT release on Zee5. You can watch and download Yaara movie full hd online on Zee5.

The film was set in the backdrop of North India that showcases the rise and fall of four friends, rustling operations across the Nepal-India border.

Sharing the poster of the film, actor Vidyut Jammwal wrote”A tale of friendship that will fight all the odds and break all the rules. But will it pass the ultimate test?”