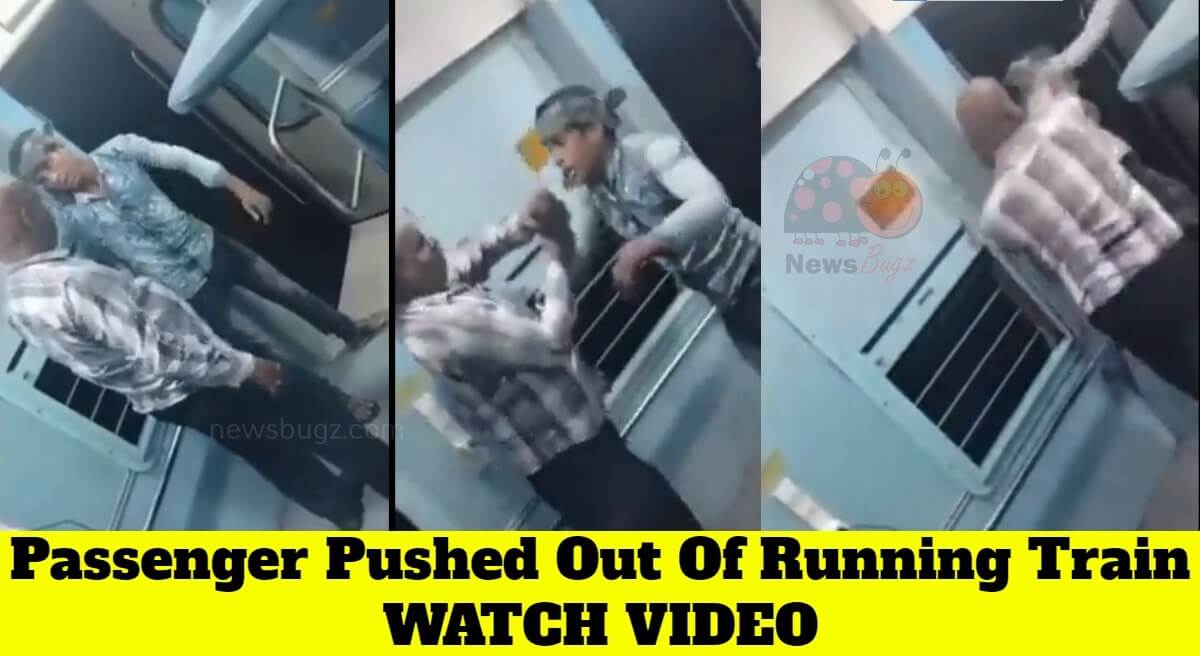 Sajal Sheikh is a victim who was pushed out of a moving train in West Bengal. According to railway officials, the incident happened near Rampurhat station after an argument broke out between the two. The police arrested one person and suspected a few others in this case.

Sajal was recovered from the track with several injuries and admitted to Rampurhat Medical Hospital. He was pushed from Howrah-Malda Town Intercity-Express on Saturday night. Sajal stated that he was thrown out when he raised his voice over the alleged misbehavior of fellow passengers.

Check out the video,